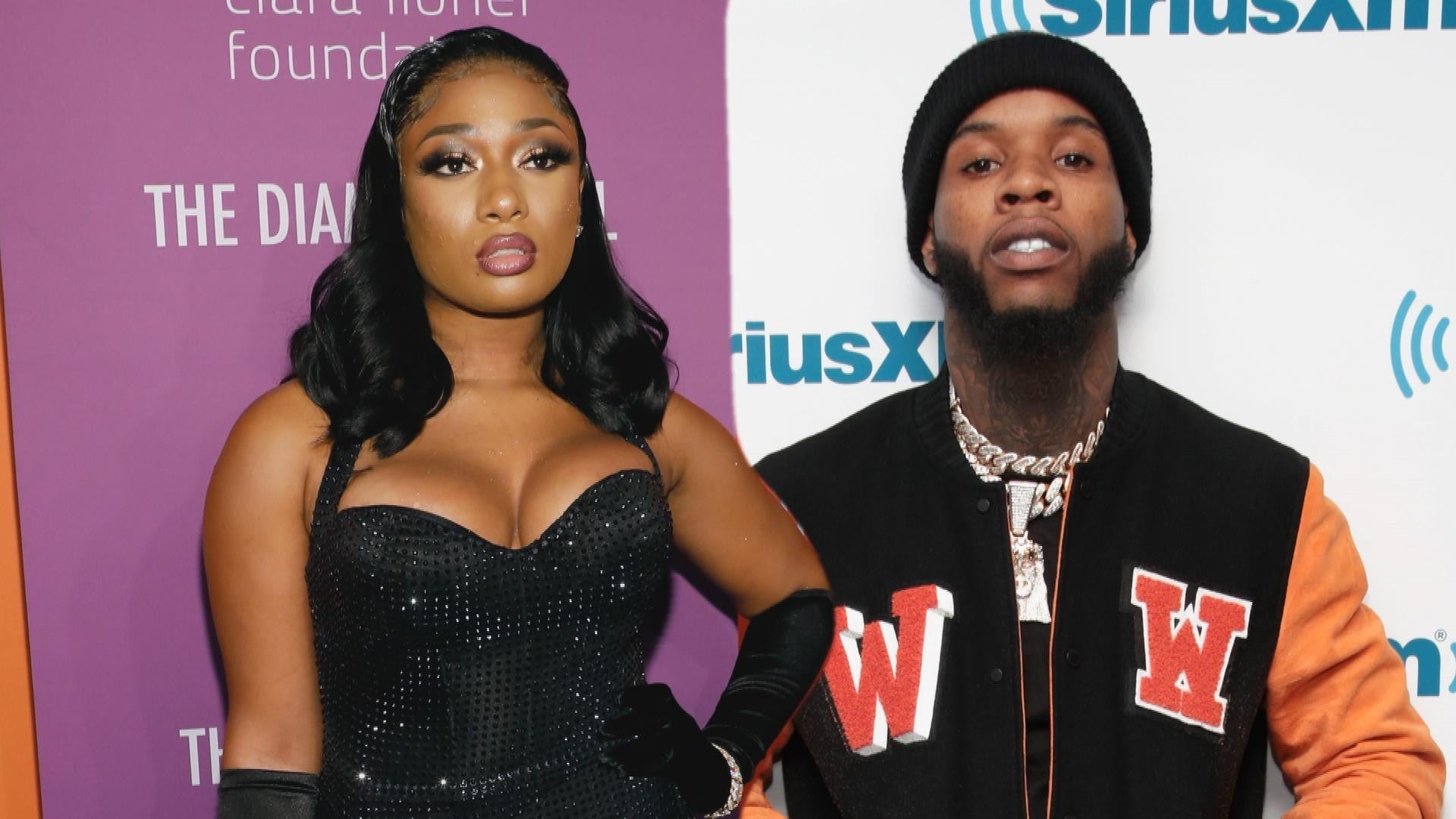 Posted at 18:02h in Celebrities by Jessica Murray 1 Comment 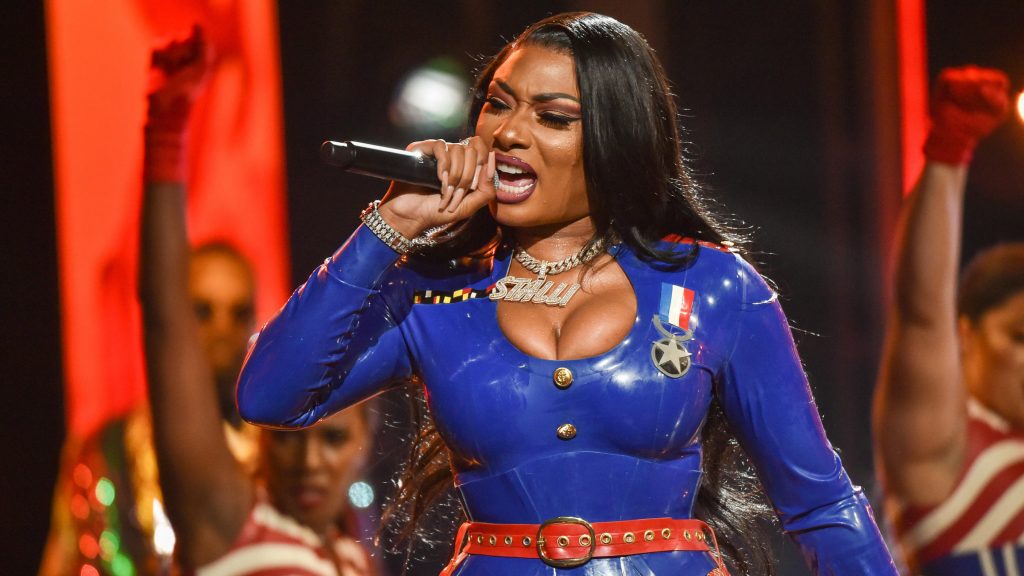 Rapper Megan Thee Stallion finally addresses a recent incident where she was shot in both of her feet.

On July 12th, Megan was shot in the feet in an accident involving rapper Tory Lanez in Los Angeles. Lanez was originally arrested for possession of a concealed weapon on a $35,000 bond but there has been speculation that he was the shooter.

Many celebrities like Draya Michele, 50 Cent, and Cam’ron on social media have dismissed the severity of the accident, even poking fun at Megan’s traumatic experience.

Megan responded to those commenting on the situation, tweeting that, “Black women are so unprotected & we hold so many things in to protect the feelings of others w/o considering our own.”

Meg wrote in an Instagram post, “The narrative that is being reported about Sunday’s morning events are inaccurate and I’d like to set the record straight,”. She continued, “On Sunday Morning, I suffered gunshot wounds, as a result of a crime that was committed against me and done with the intention to physically harm me. I was never arrested, the police officers drove me to the hospital where I underwent surgery to remove the bullets. I’m incredibly grateful to be alive and that I’m expected to make a full recovery, but it was important for me to clarify the details about this traumatic night. I’m currently focused on my recovery, so I can return back to my life and back to making music as soon as possible.”

Meg commented on the post, “I was never arrested. The whole experience was an eye opener and a blessing in disguise. I hate that it took this experience for me to learn how to protect my energy.”

After her statement was released, the Los Angeles Police Department confirmed that an assault with a deadly weapon investigation would be opened. 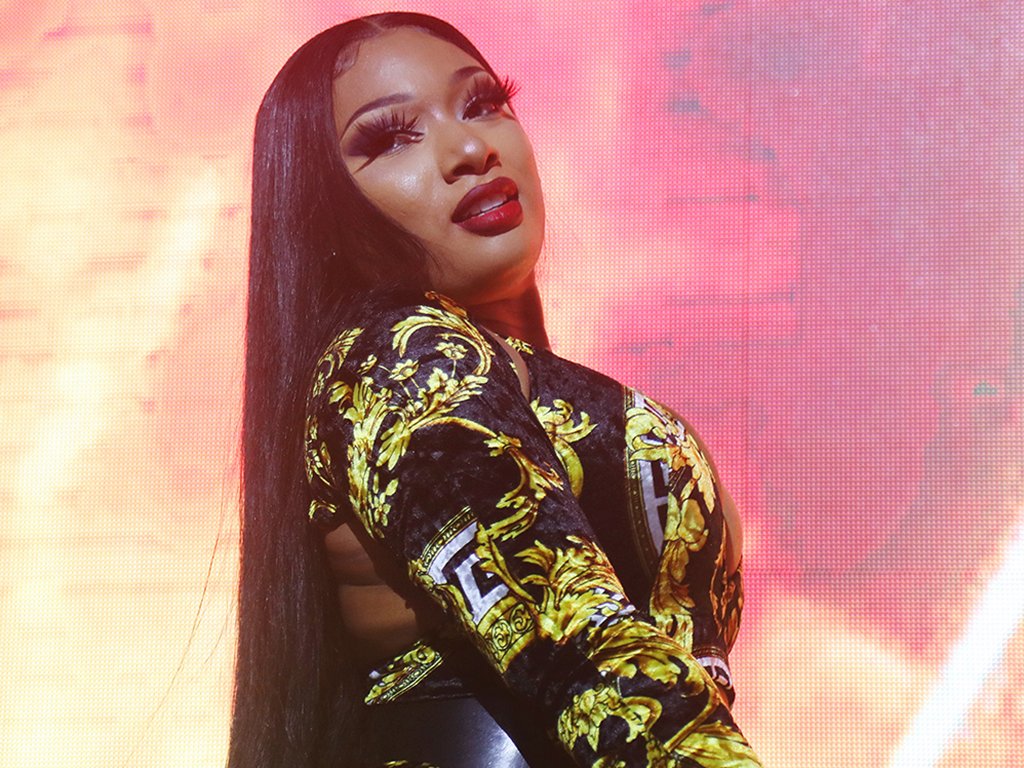 Tory has yet to be named as a suspect in the investigation although they did reveal that additional information will only be released once an arrest is made and only at that point will the suspect’s name be released.