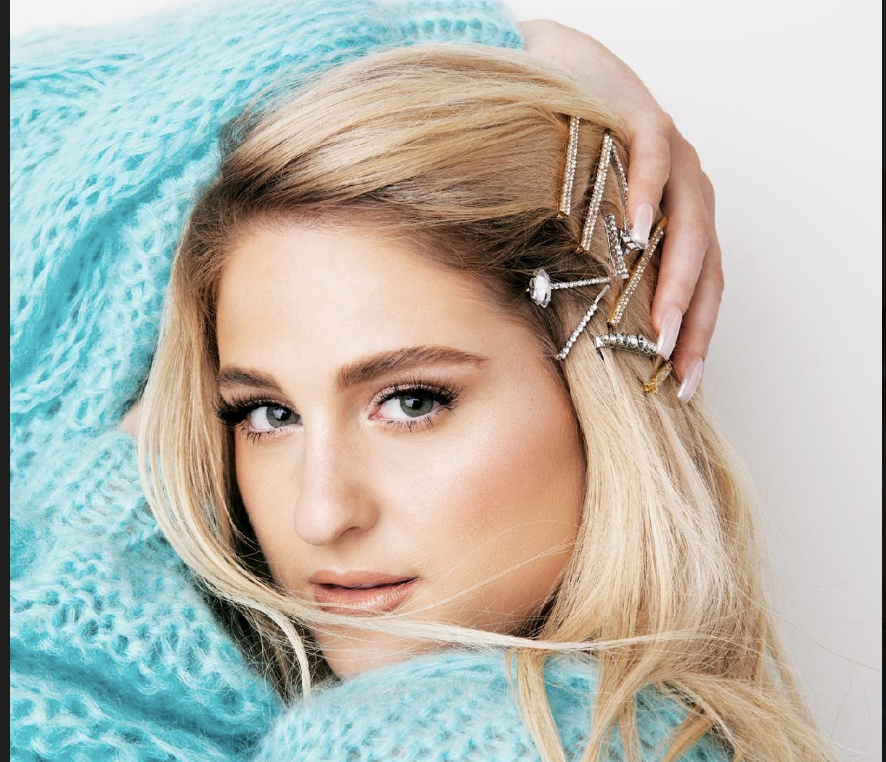 Meghan Trainor makes the announcement with Dr. Phil, who promotes the album on his show using the words “funky” and “bopping.” Trainor, who has had a life-long obsession with Dr. Phil, learned from the self-help guru about “being a strong person filled with positivity,” which he claims this newest album showcases in all its glory. James Corden surprised Meghan during a carpool karaoke taping for his show with Dr. Phil.

Her platinum single “No Excuses,” to be included in the album, has already gained over 106 million Spotify streams. She has performed the album opener track “Wave” [feat. Mike Sabath] on both The Ellen DeGeneres Show and The Voice.

On top of releasing albums, Meghan has also been busy joining The Voice UK as a judge for the most recent season. In addition, she will be joining Maroon 5 in their 2020 tour starting in California and ending in Florida.

Treat Myself contains positive vibes all around, and as Dr. Phil said, treat yourself and listen to Treat Myself. Find out more about dates here.