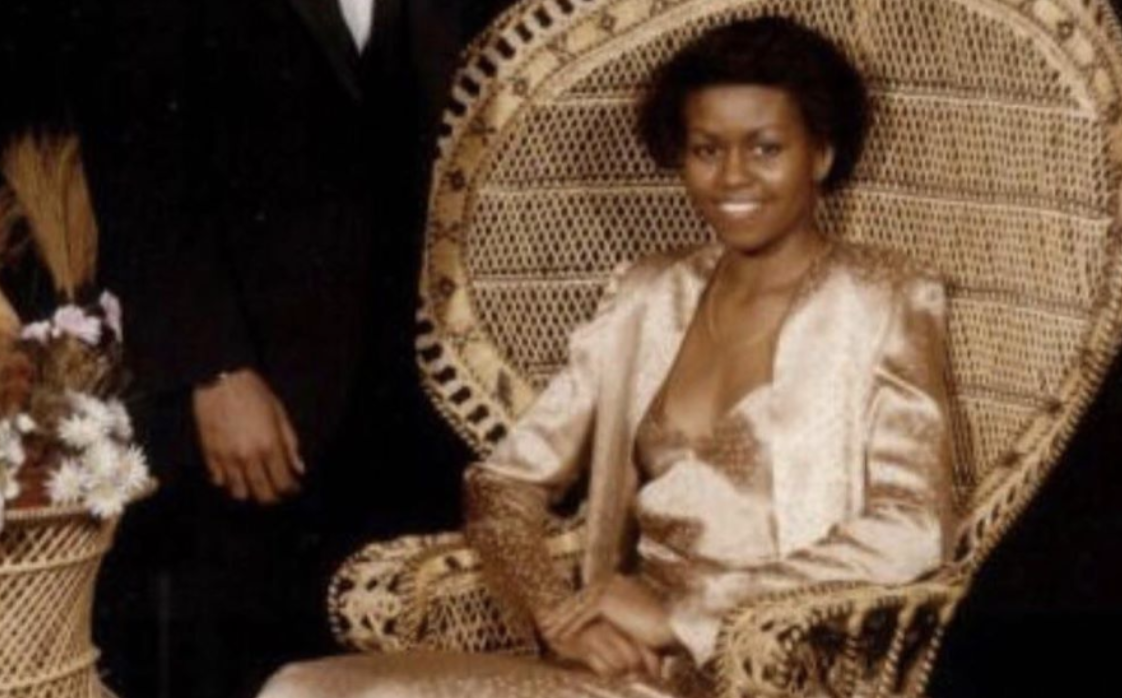 Michelle Obama took us back to the 80s after she shared an old prom pic on social media. The Instagram post featured Obama on her prom night with her date at the time. The caption said, “Throwing it back to my 1982 prom night and this pink satin, polka-dotted dress.” The reason for the post was not just a trip down memory lane for the former First Lady,  but to inspire others.

“If you’re a student or teacher, join the #PromChallenge with @WhenWeAllVote and @MTV and tell us what your school is doing to register students to vote—you could get a free prom for your school! Learn more at prom.mtv.com. You can also help me spread the word by posting your prom photo with #PromChallenge,” she wrote.

With her post, Obama is reaching her 36.6 million followers, at the least. With voting season ahead, Obama is focusing on reaching the newest potential voters: graduating seniors. She is promoting the Prom Challenge, which was created by When We All Vote and MTV to encourage more students to register to vote. The program will grant up to $5,000 for the proms of 20 recognized high schools. The winning high schools have to creatively integrate voter registration into their schools.

To spread the word past her own post, Obama started the #PromChallenge, encouraging others to post their own prom memories and promote the importance of voting. Other celebrities, including Tom Hanks, Kerry Washington and Tracee Ellis Ross, have already posted their prom throwbacks.

With celebrities jumping into the voter registration conversation, they are trying to make an impact by exciting the youth in a unique way. Ideally, the Prom Challenge generates voter registrations and enthusiasm from the youth the way Obama hopes it does.