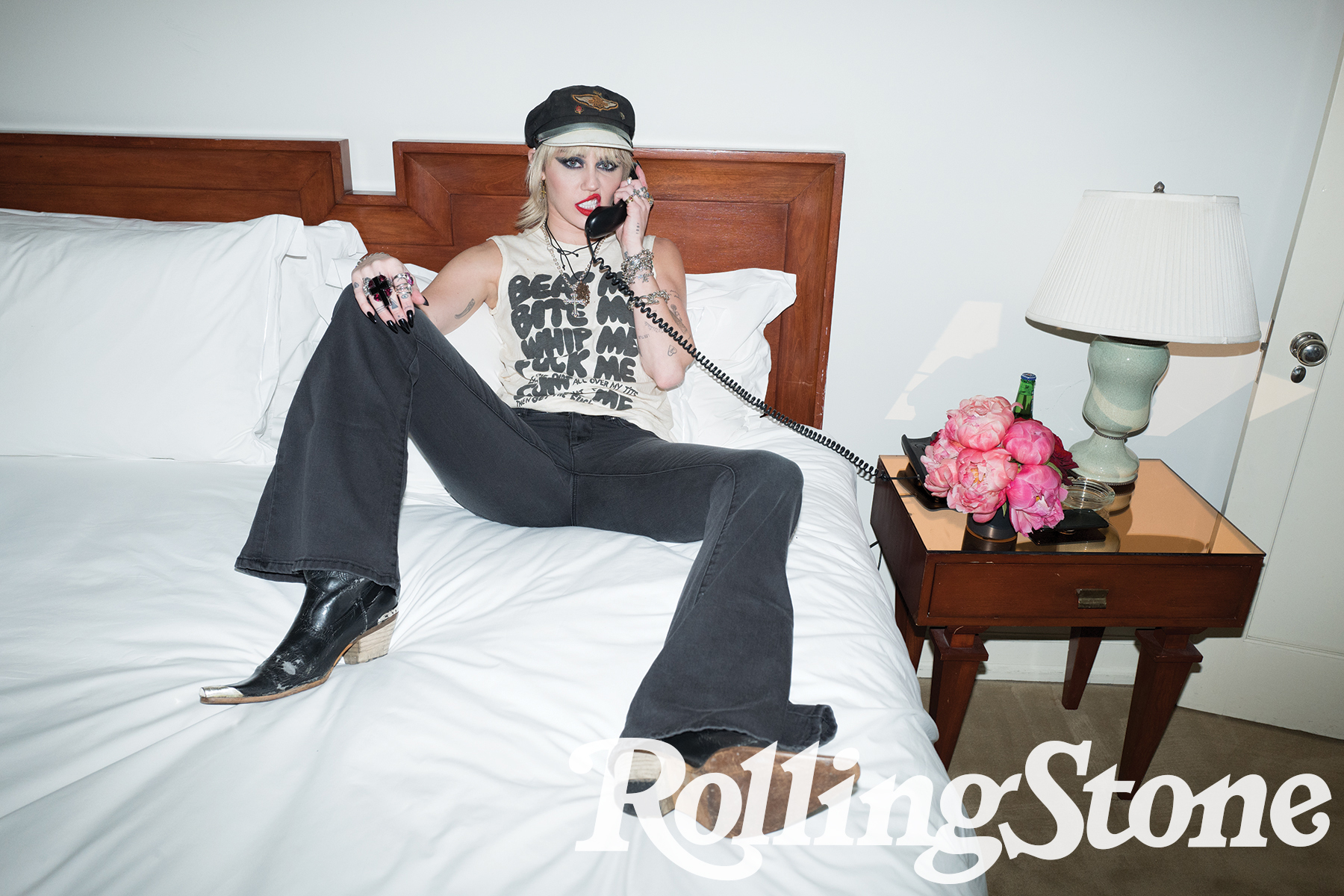 07 Dec Miley Cyrus Opens Up About Past Marriage

Posted at 13:14h in Celebrities, Music by Ashley Balmaceda 2 Comments

Miley Cyrus got candid with Rolling Stone about her former marriage to actor, Liam Hemsworth.

While promoting her new album “Plastic Hearts,” the megastar opened up about what her marriage was really like. 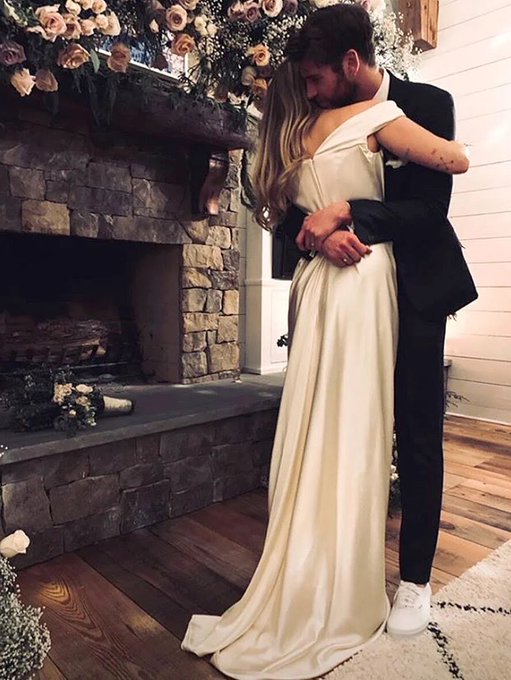 The pair had a decade long relationship and tied the knot in 2018.

Cyrus, 28, told Rolling Stone that even though she was “playing house,” things weren’t like they appeared.

“A couple of years ago, it looked like I was living some fairy tale. It really wasn’t,” said Cyrus. “At that time, my experimentation with drugs and booze and the circle of people around me was not fulfilling or sustainable or ever going to get me to my fullest potential and purpose.”

Cyrus continued by saying the media ran with the narrative that she was “pure” back then. The media perceived her as picture perfect just because “she’s got a man.”

“Dude, I was way more off my path at that time than any of the times before where my sanity was being questioned,” she said. 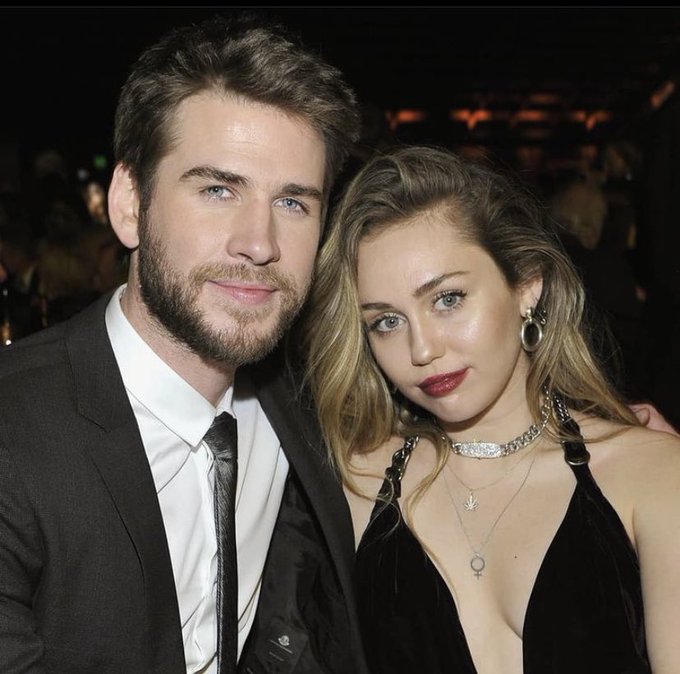 The two announced they would be divorcing in 2019, less than a year into their marriage.

The decision to divorce came after the couple’s Malibu home unfortunately burned down. Cyrus says this fire closed a chapter that needed to be closed.

“In a way, it did what I couldn’t do for myself. It removed me from what no longer was serving its purpose,” Cyrus continued. “And then as you drown, you reach for that lifesaver and you want to save yourself. I think that’s really what, ultimately, getting married was for me. One last attempt to save myself.”

When Cyrus’ released her 2019 single, “Slide Away,” many took it as a very open and honest farewell to her marriage.  Cyrus revealed that she wrote that song when her and Hemsworth, 30, were still a couple.

“I didn’t want to maintain that lifestyle. It’s really weird because I can never figure out what comes first: art or life? Does art imitate life or life imitate art? Or do you speak it into existence? Am I that powerful that when I write something, I become it?” she said. 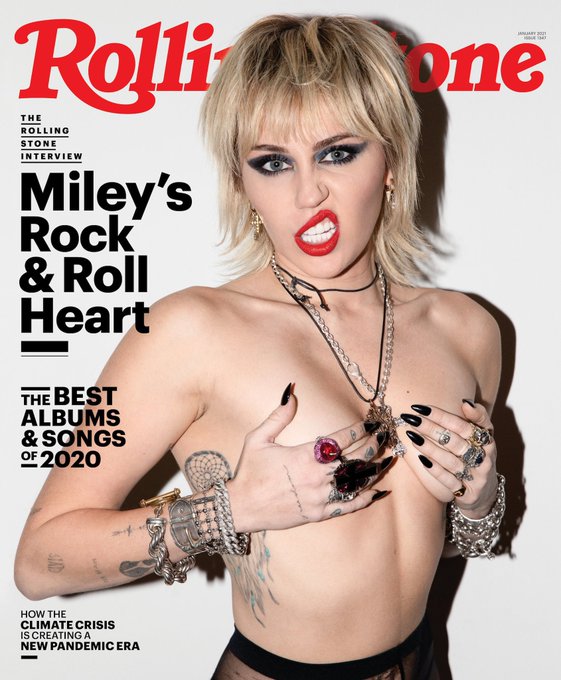 Hemsworth is currently in a relationship with model Gabriella Brooks, 21.

Cyrus, who is single, claims to have learned an important lesson from the relationship.

Moving on from this time in her life, Cyrus is now in the best place creatively, choosing to remain sober, and focusing on her mental health. As for what’s next? Who knows.

“I’m still here with so much left to do,” Cyrus said. “I couldn’t really tell you how I’d want to be remembered because all the things that I’d hopefully be remembered for haven’t happened yet.”

What are your thoughts on this candid interview? Drop a comment below and let us know!

Be sure to check out our latest article on the MTV Movie & TV Awards!