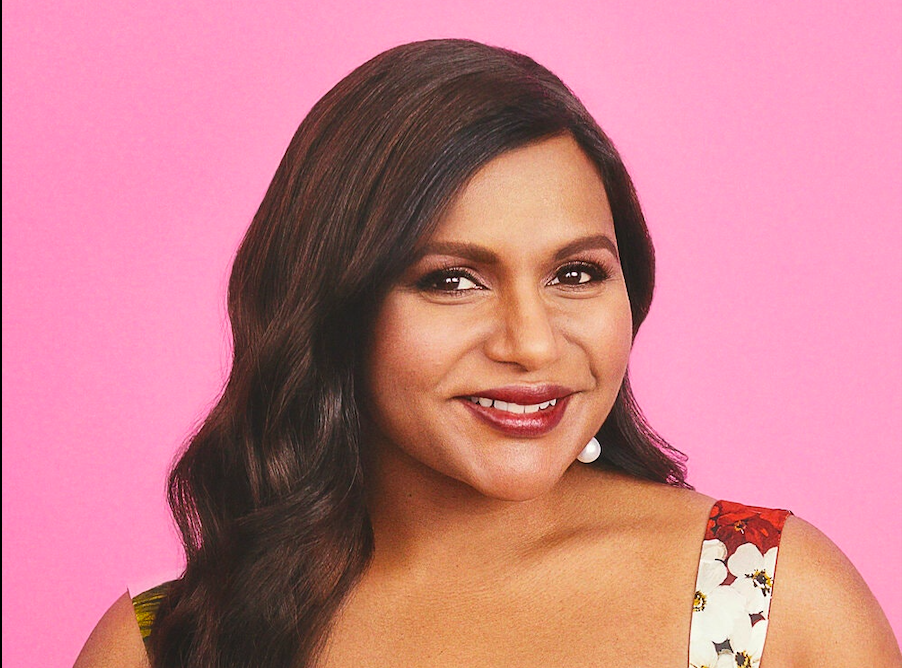 Mindy Kaling Had Another Baby!

The official Twitter of The Late Show posted a video of the announcement. In the video, Colbert said “No one even knew you were pregnant!” and Mindy answered “This is news to a lot of people.” Mindy’s new son’s name is Spencer. Her first child, Katherine ‘Kit’ Kaling is now 2 years old. In a post on Instagram, Mindy said that Katherine is obsessed with her little brother. 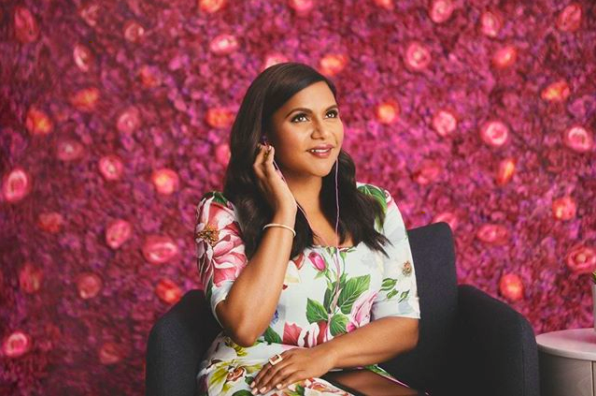 Mindy Is No Stranger To Keeping Secrets

Mindy also kept her first pregnancy under wraps. The biological father of both Katherine and Spencer is still a mystery. While this may seem like the most covert operation since Kylie Jenner’s pregnancy with Stormi, Mindy admitted that she wasn’t even trying that hard to hide her pregnancy.

Mindy posted pictures of herself throughout the summer on her Instagram and Twitter accounts, but used angles and clothing to conceal her bump. Paparazzi even captured a picture of her at 8 months pregnant. She had been shopping at an upscale children’s store. The picture was run in an article for The Daily Mail, but there was no mention of pregnancy. Mindy joked that it’s almost insulting that people thought she just looked that way. 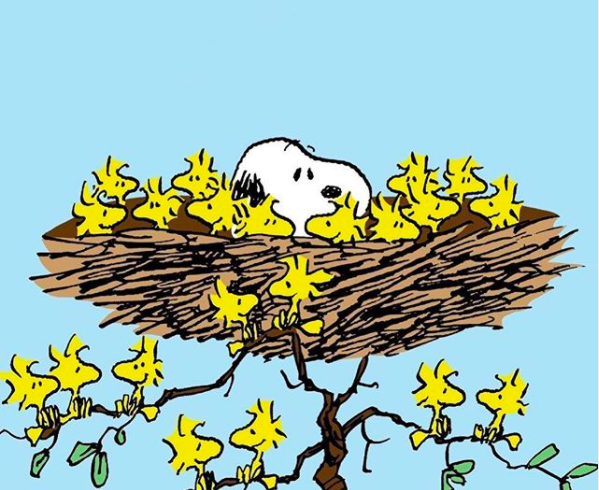 “Being pregnant during the pandemic was a little scary, but it made me appreciate all the doctors, nurses and medical professionals who continue to work tirelessly giving treatment to those who need it, putting their own lives at risk. Spencer is happy and healthy and his sister is obsessed with him (well, his toys).”

Congratulations to Mindy and her growing family! She joins the long list of celebrities who have been pregnant during quarantine. Be sure to check out Ashley Tisdale, Meghan Trainor, and Jax Taylor and Brittany Cartwright’s pregnancy announcements! Check out the full length interview down below!

Did you guys guess that the actress, comedian, writer, and producer Mindy Kaling was pregnant with a surprise baby? Leave a comment down below and let us know!