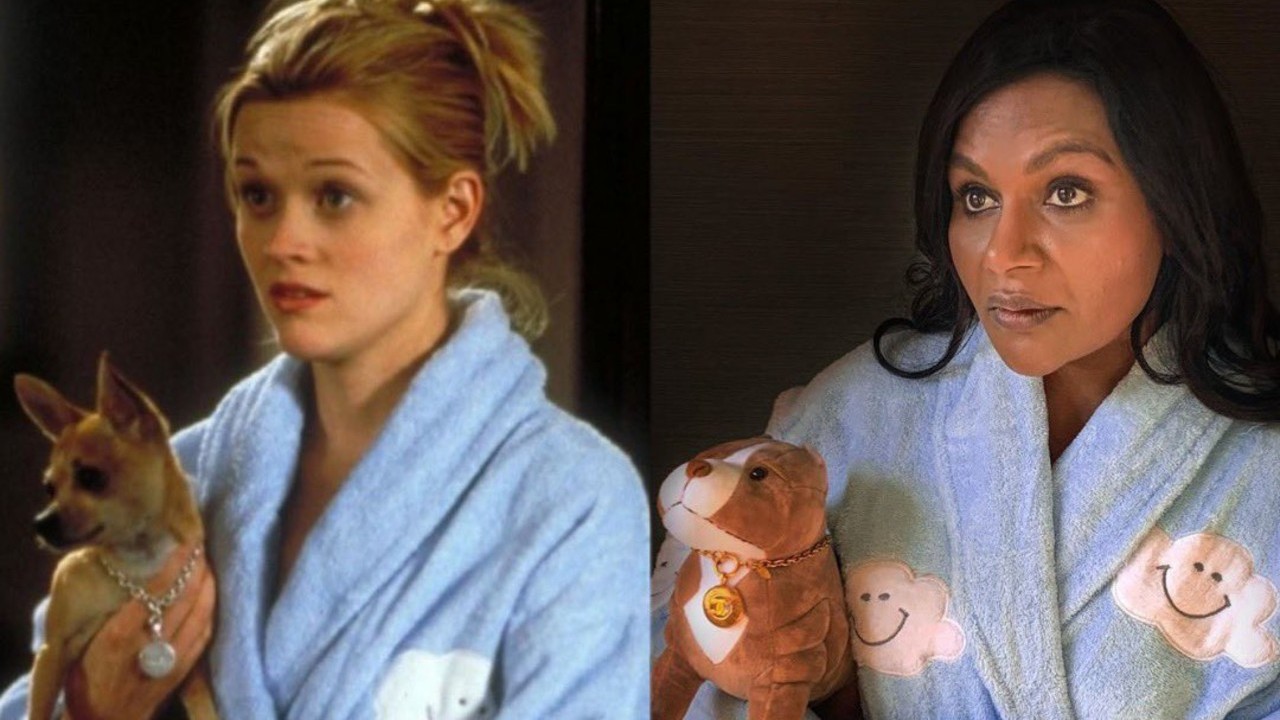 Posted at 14:20h in Celebrities, Film by Jenna Huegel 0 Comments

You know whats better than four amazing hours in a hot tub after winter formal? Watching “Legally Blonde!” And for all of you Elle Woods fans out there, our time has come! Mindy Kaling announced that she is working on the first draft of “Legally Blonde 3.”

On Tuesday’s episode of “Watch What Happens Live,” the actress and producer bend-and-spilled the tea concerning the highly anticipated, “Legally Blonde 3.”

During the interview, Kaling confirmed that she has been in touch with Reese Witherspoon, who plays the iconic role of Elle Woods. She added that “Reese knows the character so well” and has never pitched an idea she didn’t love.

Kaling also revealed the most intimidating part about signing on to continue Elle Wood’s story.

“I think its just like capturing the voice,” she said. “And also things like the bend and snap, there’s so many iconic moments in that. We have to come up with our new version of that.”

Kaling dished that Witherspoon was the one to approach her first about writing the movie, and added that she will be working alongside Dan Goor, who produced shows like “Brooklyn Nine-Nine.”

In the interview, Kaling confirmed “1,000 percent” that one of the most beloved characters, Paulette, played by Jennifer Coolidge, will be making a return.

But unfortunately, we may not be seeing Elle’s dog, Bruiser Woods.

When asked about his return, Kaling explained that “he would be very old.” However,, she didn’t say no, so don’t rule him out just quite yet!

One question that “The Office” actress kept tight-lipped about was whether or not Ellie would be running for President. This has been a fan theory when discussing what stage in her life Elle is in.

I guess we will just have to watch it and find out!

In a tweet by MGM Studios, they announced that “Legally Blonde 3” will be coming in May 2022.

What do you think about Mindy Kaling writing the “Legally Blonde 3” script? Drop a comment below and let us know!

Be sure to check out our latest article on Megan Thee Stallion’s Sports Illustrated Swimsuit cover.