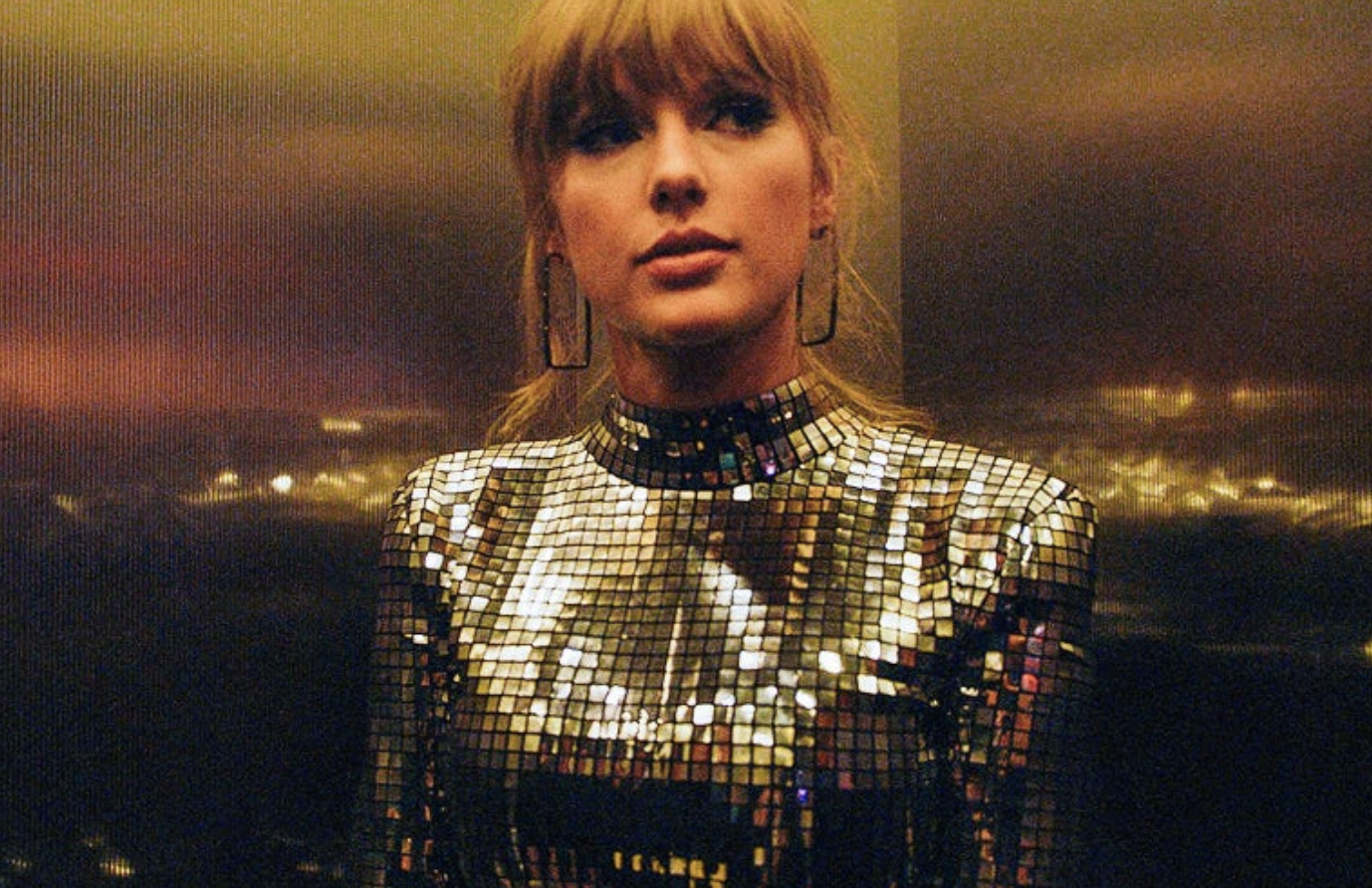 Taylor Swift’s newest documentary “Miss Americana” was released on Netflix and select theaters yesterday, Jan. 31. With home videos, onstage and backstage footage, an interview with Taylor and more, the documentary covers all sides of the artist. A little girl with a big dream got everything she wanted from life, but the documentary follows more than just Taylor’s success.

There are some universal problems addressed in the documentary like eating disorders, human rights, and politics. Taylor explains her experience dealing with each of these issues and how it affected her as an artist and a person. A running theme in the documentary is Taylor’s constant strive to be a “nice girl.” She grew up always following the rules, trying to be nice, and her whole image was shaped around her kindness.

Taylor has always wanted people’s approval. This is a running issue that Taylor talks about in the documentary. Whether in her songs, on stage or as a person, Taylor always looked for people’s support and applause. With instances like Kanye West interrupting Taylor’s VMA award speech, Taylor struggled with the lack of approval. Later, Kanye West wrote a song stating “I made that B**ch famous,” talking about Taylor. Taylor got a lot of negative backlash from people when a video went public of West telling Taylor that he mentions her in a song. After this, a lot of people turned on Taylor. With the most trending hashtag of #TaylorSwiftIsOverParty, this is a time that Taylor thought she couldn’t come back from—disappearing for a year.

This is not the only time in the documentary that Taylor addresses her facing judgement. When it came to things like her size, Taylor struggled with the judgement and negative feedback she was getting from her fans or the media. Taylor would starve herself constantly if she saw a picture of herself that she didn’t like. It took a lot from the artist to realize that she did not need to do this, and that being a 6 rather than a 00 is OK. A big part of Taylor’s story is about politics, and how she voiced her opinion in the 2018 Midterm Elections. Before then, Taylor stayed silent regarding politics, but when the morals of her home state of Tennessee were in question, she felt she could not stay quiet anymore. The documentary shows the struggle that Taylor had with her team and family about stating her thoughts publicly. In the end, Taylor spoke her mind, and encouraged others to use their own rights and vote if they could.

We learn a lot about Taylor from “Miss Americana.” We see some of the songwriting process for songs like “Lover” and “ME!” We see the thought and time that went into crafting the perfect lyrics for her songs. While the songwriting process could be stressful, Taylor knows that it is part of what makes her and her music unique. She has written songs about inequality for women and the LGBT community. We see her “ME! music video coming together, and it says a lot about what is going on in Taylor’s head.

The documentary is so much more than Taylor’s time on stage. It demonstrates Taylor’s morals and personal dilemmas that she has with herself and others. To hear Taylor’s story from herself, check out “Miss Americana” on Netflix. The documentary is revealing and sometimes surprising, but opens up the door to some things that Taylor has never really shared with the public before.