On this EntScoop Chat we had the pleasure to sit and talk with model, actress and animal activist Joy Corrigan. Today she shared the start of her modeling career, her transition to acting and even her brand. This triple threat seems to leave little time for sleep! 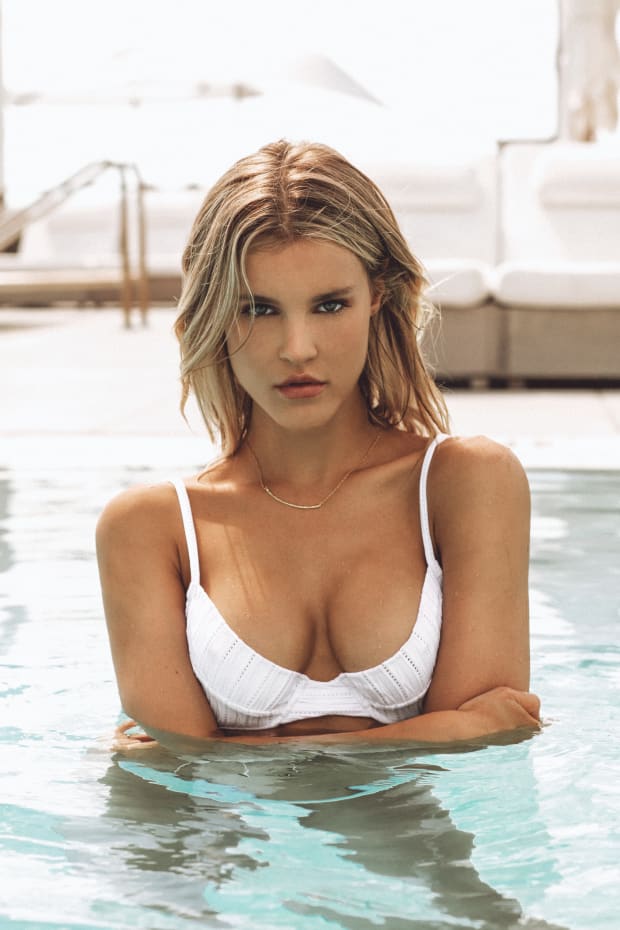 Joy started her modeling career off by going to open calls but was later scouted by an agency who was willing to give her a shot. They were excited to work with her and of course she was just as eager! This was a dream come true for her mainly because she had always wanted to be a model growing up. Being homeschooled and kept away from the world, she was always encourage to dream big.

Her favorite shoot that she recalls was with Galore magazine. She was on horseback in Columbia and although it was challenging she remembers feeling like she was in her element. “The fact that I grew up on horses made it super easy.” Growing up on a farm really helped her out that day!

Corrigan shared that she sees acting as a bigger challenge but not one that she’ll shy away from . there is more room to grow. Exploring and researching her characters is what she’s most excited about so that she can be the best that she can be. She is very committed and is even enrolled in three acting classes at the moment.

Joy had gotten the chance to see the well known actor Bruce Willis in his acting element. She says that she loved how everyone respected him and that he is such a pro. “Bruce Willis is actually so talented. He shows up on set. He gets the job done like that *snaps*.” That was the day she learned that if you work hard enough and never give up, you can accomplish your goals. 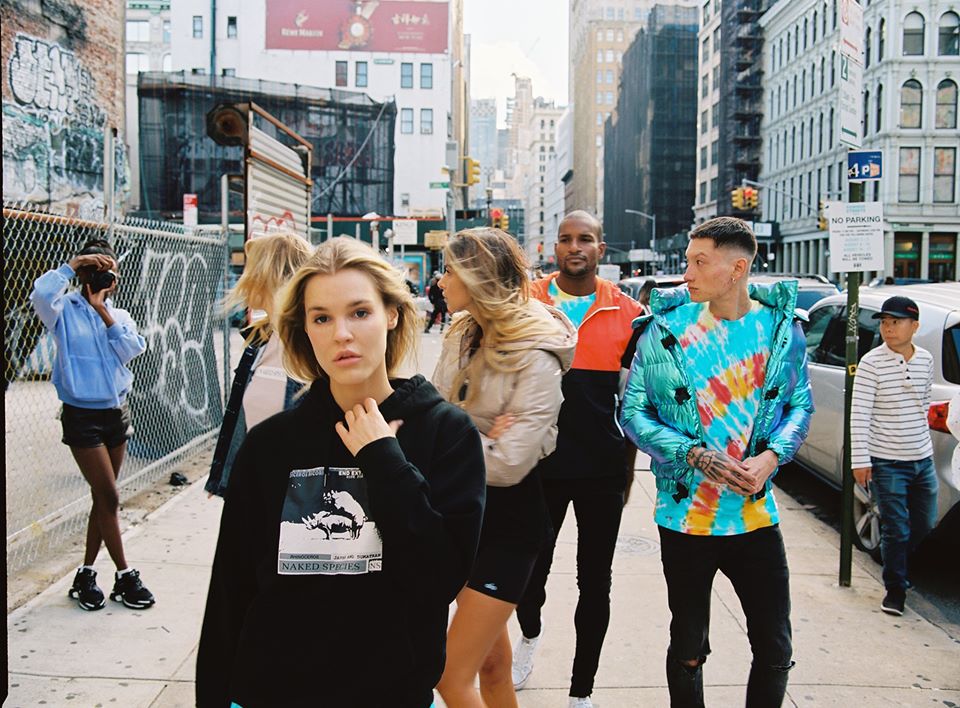 Corrigan loves animals and it is because of that that she and her sister started their own brand. “I wanted to do something different for the animals and it’s always been a passion of mine.” I grew up on a farm. I love animals.  Her sister handles the business side of the company while she is the Creative Director. She is in charge of designing the clothes and coming up with new launches. Their brand Naked Species donates earning to the Wild Tomorrow Fund! She told us they will be launching some new face masks in a few weeks!

Some advice that she wants people to hear is to never give up. There will be a lot of people who tell you you can’t do it but you have to keep going. “Be okay with rejection over and over again” and stay true to yourself!

Check out our last EntScoop Chat where we talk to LaNease Adams!