Our host Kelly Gilmore sat down to chat Mollee and Garrett from Pride House LA.

For those of you who don’t know, Pride House LA is a group of TikTok creators who are part of the LGBTQIA+ community. Members include Kent Boyd, Mollee Gray, Garrett Clayton, and Jeka Jane.

Garrett and Mollee talk to us about how Pride House LA got started and what they will be working on in the future. 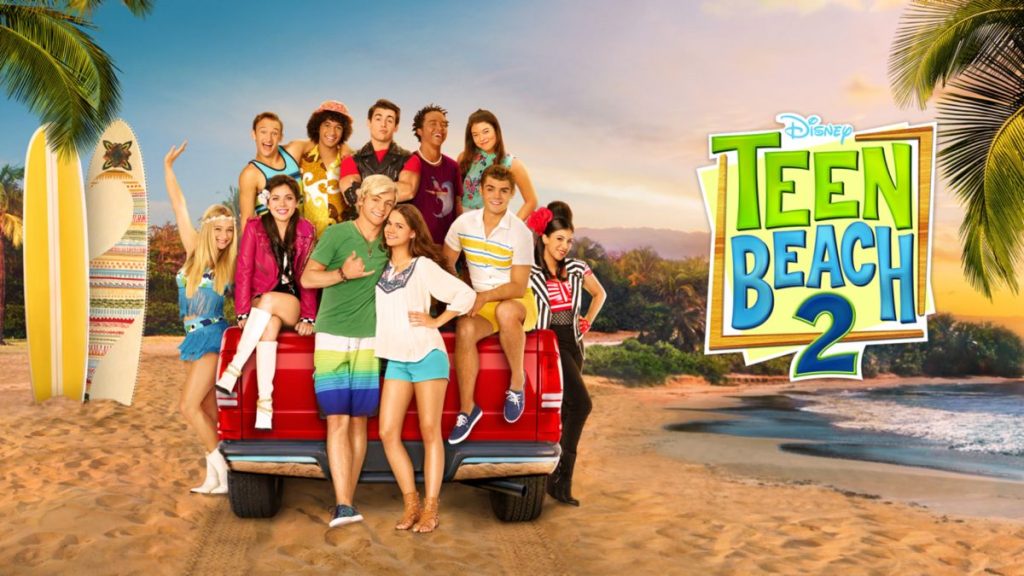 Mollee and Garrett say that Pride House LA started organically and unexpectedly during the middle of the pandemic. Mollee says that the group of friends were on a beach filming videos together.

Included in the group of friends was Mollee’s husband, Jeka. Since Jeka was not in the Disney movie, “Teen Beach Movie” with the others, they thought about what other kind of content they could make. It was then that they decided to create videos based off of the fact that they were a group of all queer friends. and they began to film content. Then they realized that they could center their content around that fact.

Pride House LA members are a group of creatives. They love comedy, dancing, and acting. The members wanted to share themselves with their community and give them a space to feel comfortable.

About starting Pride House, Molly says, “We wanted to show who we were and connect with everyone in our community.” 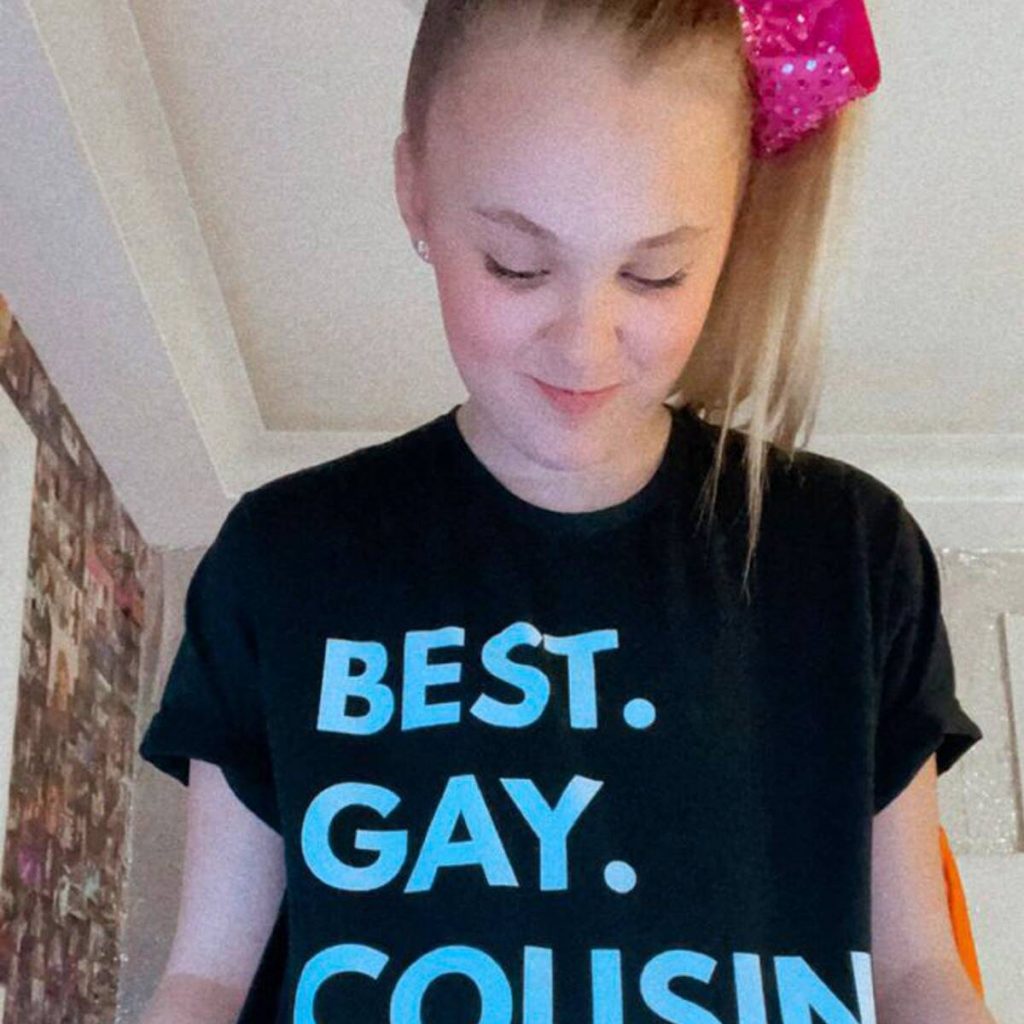 Mollee has known Jojo Siwa since she was eight years old. In a post for Siwa’s 18th birthday Mollee wrote, “18 already?! So crazy!!! Happy birthday @itsjojosiwa.. you know I love you!! From giving you a nearly impossible turn sequence when you were like 8, to watching you come out and be so beautifully yourself.. I couldn’t be more proud of you!!! Have the best day.. you freaking deserve it!!!”

Garrett and Mollee said that it was a complete surprise to the Pride House LA members when they collaborated with Siwa.

Since coming out, Mollee has noticed that Jojo’s energy is so much different now that she is able to be her authentic self. 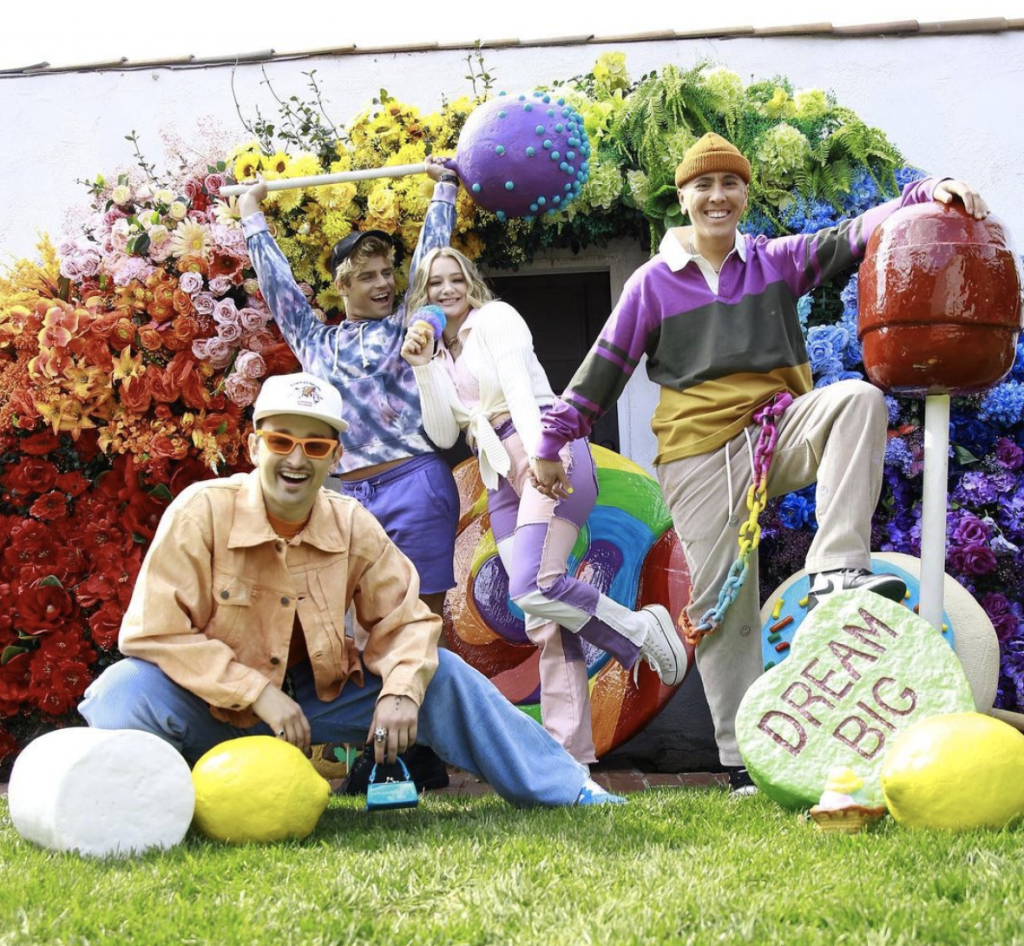 The Impact of Pride House LA

Pride House LA has made an impact on many other people in the LGBTQIA+ community. Garrett and Mollee are proud to be able to be a support for those who come out to them.

“Your journey is valid, no matter the timeline that you’re on,” says Garrett. Something amazing that has stemmed from Pride House in LA is the fact that people from all age groups have become proud of who they are.

“The most impactful thing for me was seeing specific stories of people who aren’t in their home, who can’t come out because they are scared of their safety who come out online,” says Mollee. 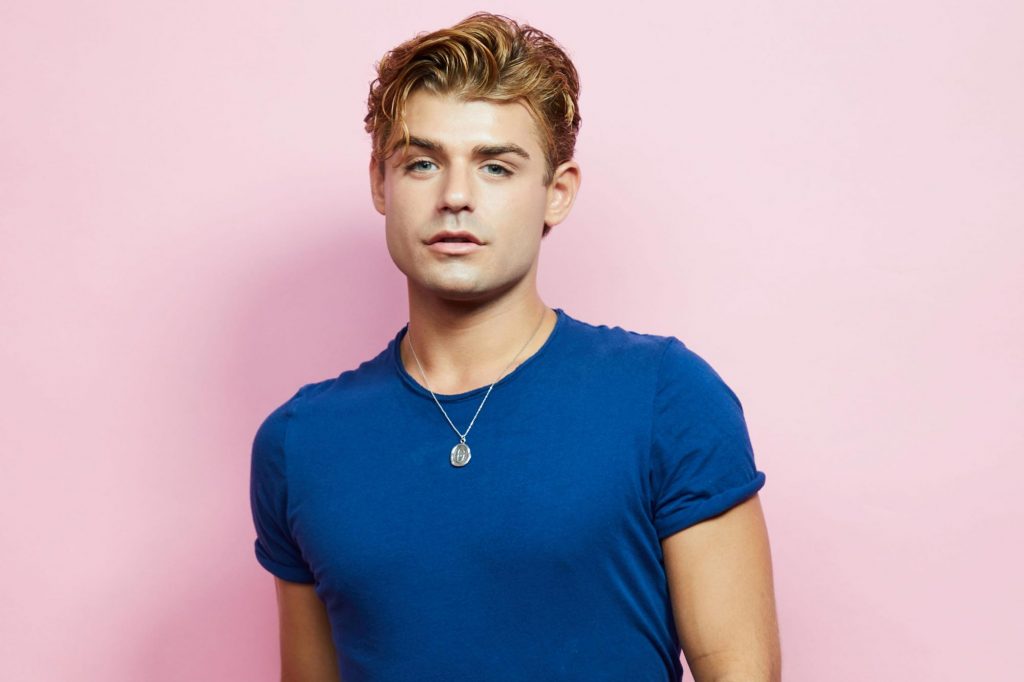 Garrett shared some information about his own journey as a gay man. Since he was a Disney actor, Garrett’s reps did not want him to come out as gay. His acting career was possibly in jeopardy if he did come out.

Mollee and Garrett even pretending to be dating at one point. They would pose in a certain way to push a certain narrative that he was straight.

Now, he is out, and wants to make sure that other people are proud of their status as a member of the LGBTQIA+ community. 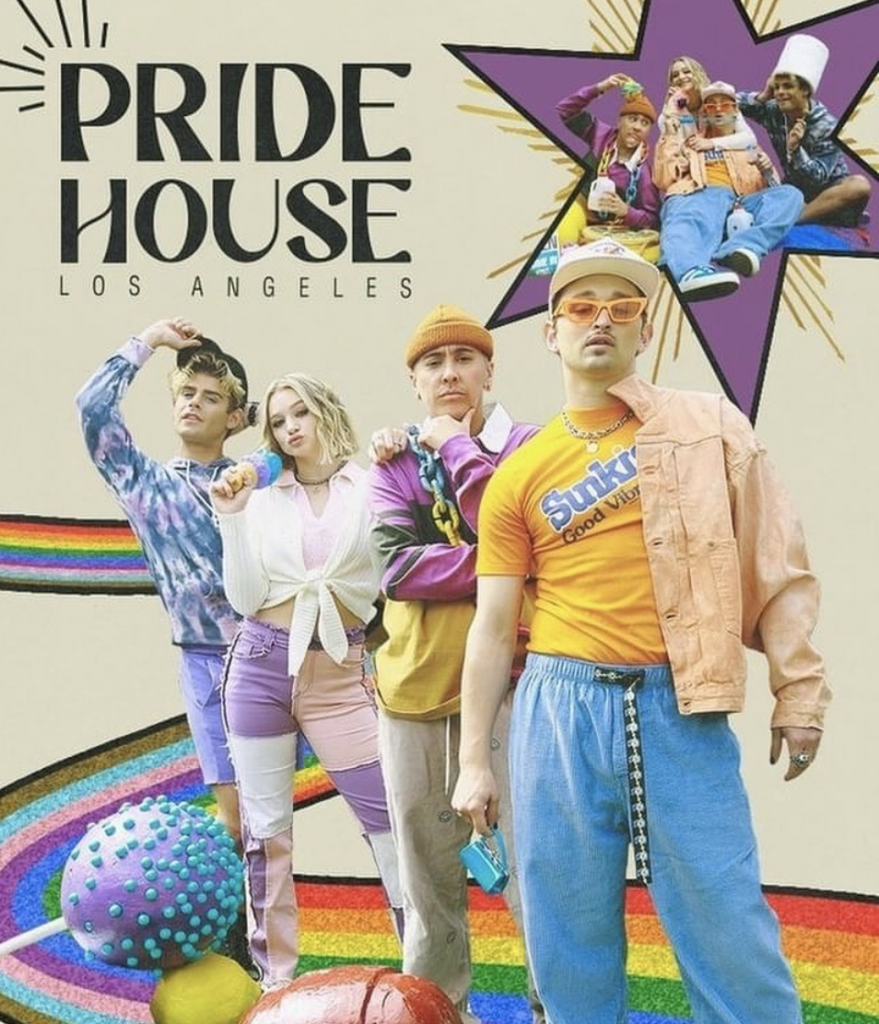 When asked to share how they feel about the other members of the house, Garrett and Mollee had nothing but kind words to say. Garrett described Kent as being very holistic. He said that Kent always has his essential oils and, “puts us in a nice mind frame.” Jeka was said to be someone that can talk to him about anything. He is very easygoing. About Mollee Garrett said, “I call her “mom-lee” a lot. She makes sure that we are all doing okay. She does so much and even has a whole separate youtube channel with her husband.” So cute.

Mollee said that Kent is he comedic relief of the group. He is very passionate. and his energy lights up the room.

Mollee then sweetly described Jeka saying, “he’s my husband, i just love him.” He holds the calmness of the group and Jeka is so chill.

Then, Mollee says that she and Garrett are best friends. “We fight like siblings. I trust him with anything, and I know that he will be honest with me.” We would all be lucky to have a friendship like theirs!

Garrett’s favorite TikTok videos to create are the makeup trends because he is a theater kid at heart. He loved turning into Winifred Sanderson from “Hocus Pocus.”

Mollee’s favorite has been her video to “Levitating” about her husband coming out as transgender.

Garret and Mollee say that the group’s favorite activity is to sit around in the living room and take shots. 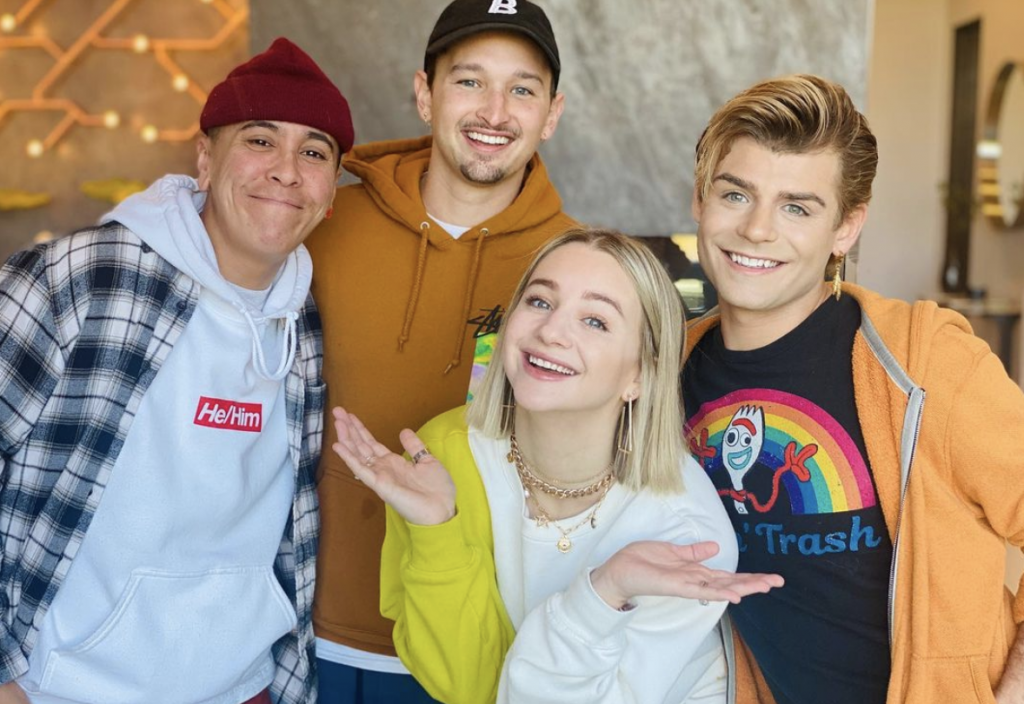 Pride House LA will be starting a podcast. Most of their content on TikTok is using audio and dancing, so they want people to hear their voices. Mollee says, “we want to start being advocates through our voice.”

On the podcast, they hope to have guests who allies and also who they can begin conversations and maybe butt heads with.

They also have a show on Amazon live. They don’t have a huge following right now because their fans are on other platforms, but on Amazon live they can be unscripted. They showcase companies who support the LGBTQIA+ community.

What are your thoughts on Pride House LA? Drop a comment below and let us know!