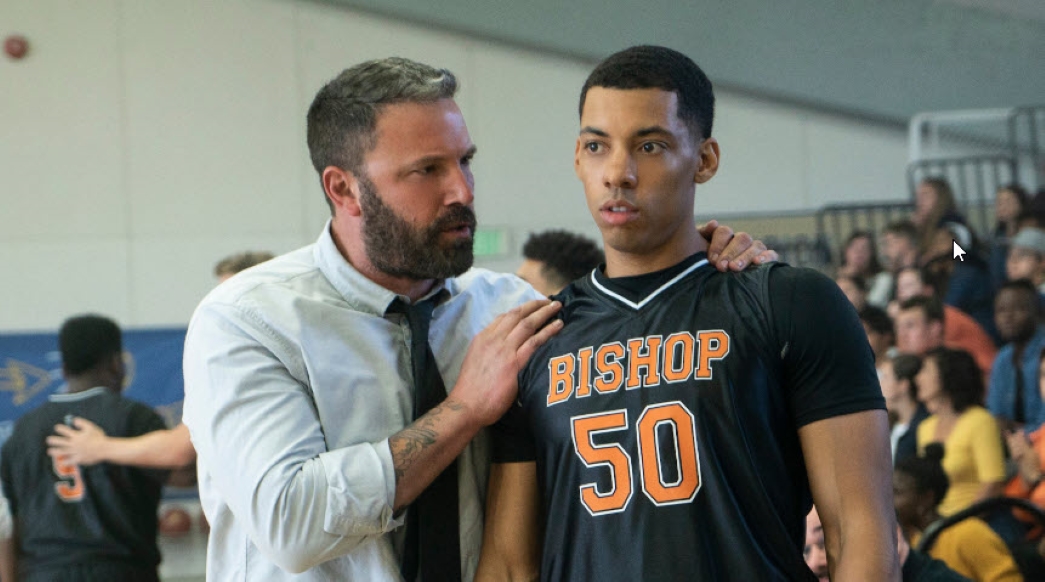 Movies Released Early Due To Covid-19

With coronavirus restrictions causing movie theaters to temporarily close, some of the biggest films of 2020 are becoming available for at-home viewing. Many of the major studios are releasing their films early to digital platforms since the public is not able to travel to the theatre to watch them.

Films like “Onward” and “Frozen 2” have been released and parent’s everywhere are probably grateful for the extra entertainment for their young ones. “Onward” is available for purchase in the U.S. for $19.99 and will be added to Disney+ on April 3. “Frozen 2” is the sequel to the hit movie Frozen. It was released in theaters in November and was scheduled to appear on Disney+ three months from now, but it is available to stream today.

NBCUniversal announced their plans to make its recent releases available early through on-demand providers. “Given the rapidly evolving and unprecedented changes to consumers’ daily lives during this difficult time, the company felt that now was the right time to provide this option in the home as well as in theaters,” NBCUniversal CEO Jeff Shell said in a statement.

And after NBCUniversal made its announcement, other large studios like Warner Bros. and Sony followed quickly after. Here are some of the big 2020 movies that are being released earlier than scheduled.

Star Wars: The Rise of Skywalker

While diehard Star Wars fans are sure to have seen this already, you can watch it over and over on Disney+ early than expected. U.S. Disney+ users can stream this March 24. You can also purchase the movie on Amazon and iTunes.

Originally set to release Feb. 7. This R-rated superhero movie became available for digital purchase March 24 and should open for rental in early April.

Original Release Date of Feb. 28, but also has a 48-hour rental for $19.99 through numerous providers.

Originally set to release Feb. 14, but Paramount announced that the movie will arrive on digital platforms for purchase beginning March 31.

Originally set to release Jan. 24 but will now become available for digital download on Tuesday, March 24.

Originally set to release Feb. 21. Now, Universal has created a 48-hour rental for $19.99 through numerous providers.

With an original release date of March 13, the film starring Riverdale‘s KJ Apa is set to become available via digital download on Friday, March 27.

Obviously, staying at home and social distancing is not an ideal situation. But, we have to be grateful for companies like these that are trying to make everyone’s lives a little better by providing entertainment during the pandemic.