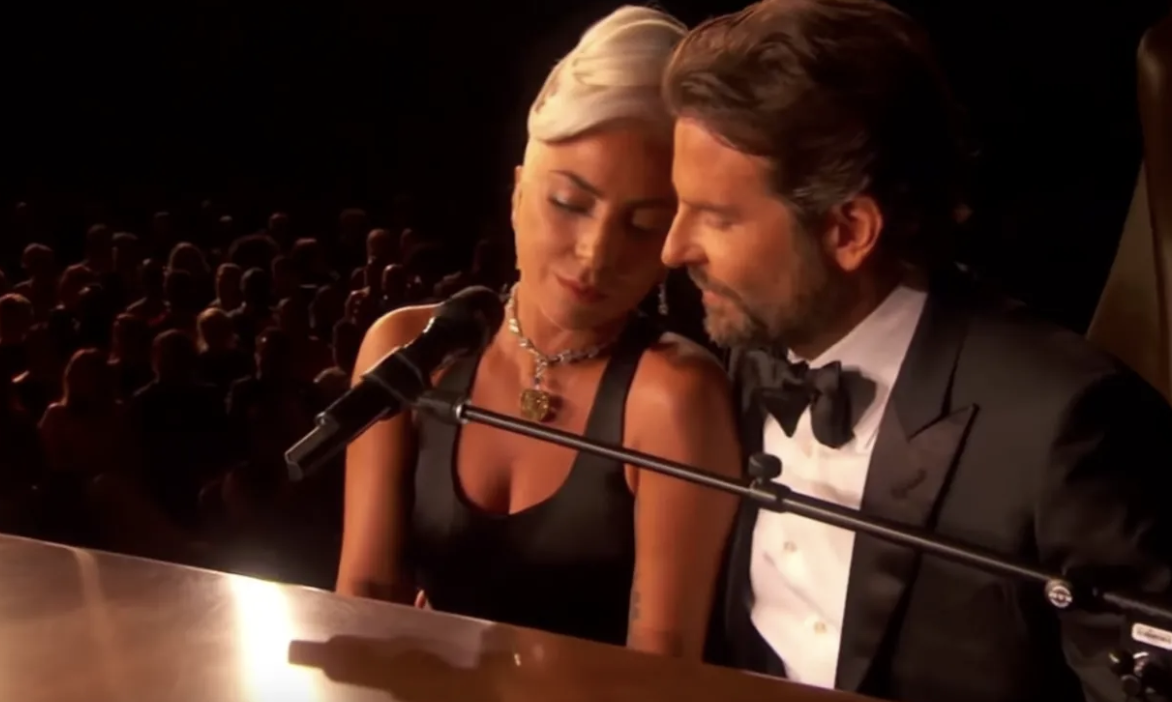 The Oscars announced that Billie Eilish, who just swept the Grammys, will perform at the Oscars on Feb. 9. She is also slated to perform the theme for the next James Bond movie. Though there may be no Bond theme written yet, the Oscar performance could feature some drawn out electric guitar riffs and the guttural female vocals associated with Bond themes.

Oscar producers, Lynette Howell Taylor and Stephanie Allain, expressed their excitement at having, “An incredible group of nominees and performers who will deliver one-of-a-kind music moments you will only see on the Oscars.” Performers on Sunday’s broadcast will include Oscar heavyweight Randy Newman performing his theme from Toy Story 4, Elton John performing new original song “(I’m Gonna) Love Me Again” written for his biopic Rocketman with writing partner Bernie Taupin, and Idina Menzel returning to the Oscar stage to perform “Into the Unknown” from Frozen II. Oscar newcomers performing on Sunday are Chrissy Metz singing “I’m Standing With You” from her film Breakthrough and Cynthia Erivo singing “Stand Up,” which she co-wrote for the theme of her film Harriet. The viral moments that keep Oscar in the public conversation online today are the performances that blow away a fairly serious audience (propriety, sobriety, and really uncomfortable shapewear are partially to blame). For this year’s Oscars, in addition to nominated songs and Billie Eilish’s performance, there will also be a performance by Questlove and guest-conductor Eimear Noone. She is the first woman to conduct for the Oscars, and she has probably conducted music on a video game you have played.

Perhaps in an era where no comic is either considered cleared for Oscar hosting or willing to face the extreme level of Twitter scrutiny, the show’s musical performances take on the task of connecting with the audience. Last year’s performance of “Shallow” from A Star is Born, where Bradley Cooper and Lady Gaga affectionate rendition, convinced America that they were secretly and madly in love with each other. The camera work of the Oscar stage performance, thanks to improved technology, is so intimate to their moment. The angle out to the audience references the camera work in their film that brought to life the dizzying excitement of live performance. This viral performance came after the Oscar audience already had their over-hairsprayed dos blown back by Adam Lambert and surviving members of Queen. They busted open the show with a medley of Queen songs, honoring nominated film Bohemian Rhapsody. Tell me, in this clip, Glenn Close is not saying, “The Oscars don’t suck. FINALLY!” True, getting a room full of millionaires on camera, who are nominated for ruling their line of work to sing along to “We are the champions,” is not the hardest feat, but livening up the Oscars show is no small task.

Before we were permitted to rock, the Oscars urged us to look deep inside as a society. Two years before the Times Up movement shook Hollywood, Lady Gaga used her 2016 Oscar performance to address surviving sexual assault, and her powerful performance culminated with other survivors joining her on stage. The year before, rapper Common and singer John Legend brought down the house performing their Oscar winning song “Glory” from the film Selma. Again, camera work and lighting from the start of the performance, created an immediacy with Legend, where his singing evoked the power of Dr. Martin Luther King’s speeches in churches. The performance recreates the bridge march in Selma, exactly 50 years after the 1965 Oscar telecast was postponed out of respect to the recently assassinated King.

Before she wowed us and moved us in Oscar performances, Lady Gaga simply displayed her vocal prowess in a medley of Sound of Music songs. Her performance earned an embrace from Julie Andrews. Gaga looked like she was fulfilling a childhood dream because we just know sometime in the past, nuns have sung about solving a problem like Stefani. Last year, Jennifer Hudson sang a medley of Aretha Franklin hits at the Oscars, essentially more childhood dreams realized. Hudson has been busy this winter, starring in the  upcoming Aretha biopic. Of course, there is the classic Celine Dion performance of her song for Titanic, “My Heart Will Go On.” Even back in the day, Olivia Newton John was able to take arguably the most boring song in Grease and liven up the 51st Oscars. Get a hairbrush out, you’re going to want to sing along.