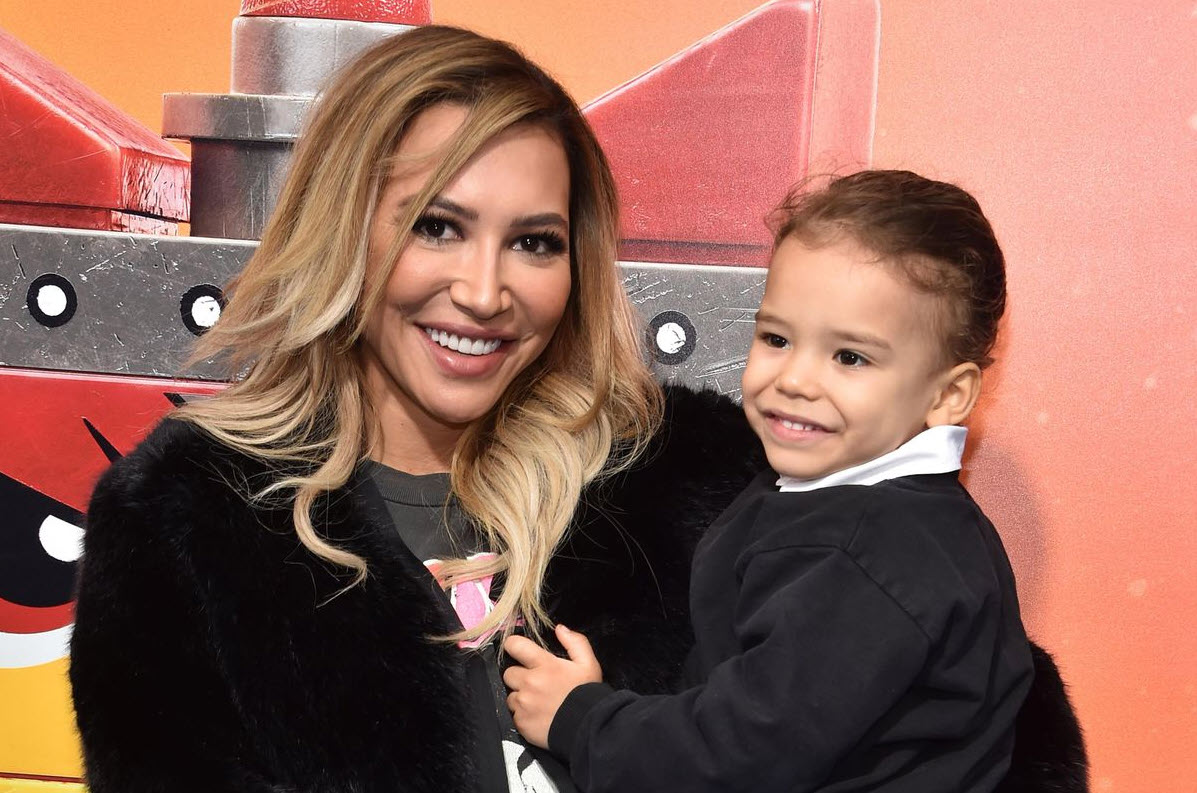 Posted at 16:40h in Celebrities, Featured by Jessica Murray 1 Comment 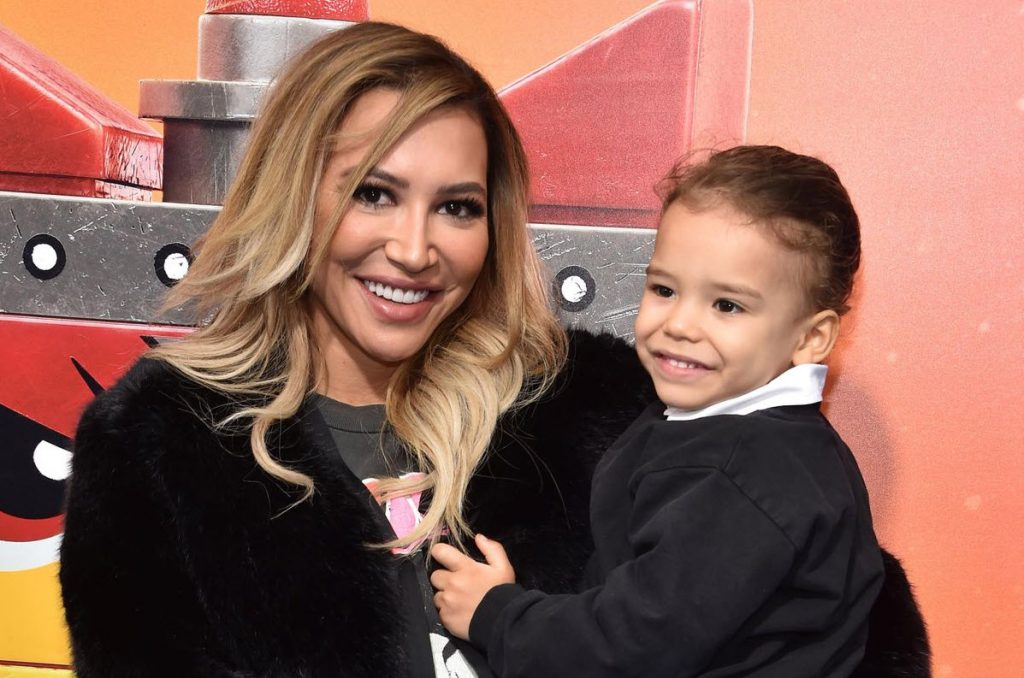 Authorities have been searching for Glee actress Naya Rivera at a lake in Ventura County after her 4 year-old son was found unaccompanied on a boat she had rented on the day prior.

A team of over 80 people including divers are out today in helicopters, drones, and all-terrain vehicles in the recovery effort according to the Ventura County Sheriff’s Office. 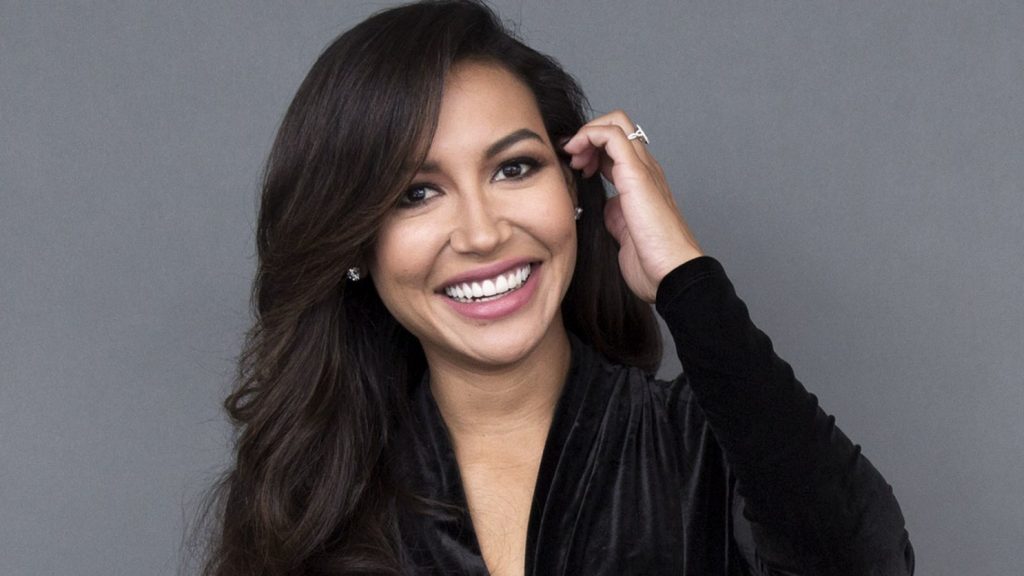 “The goal is still to bring Miss Rivera home to her family,” he said.

The search started on Wednesday and was suspended last night to resume efforts this morning on Lake Piru, which is located 55 miles northwest of the Los Angeles area in the Los Padres National Forest.

Dyer added that, “The child is healthy and with family.”

According to Dyer, the boat was overdue for return around 4 p.m. PST and that an employee found the boat on the north end of Lake Piru.

Rivera rented a pontoon boat for the day at 1 p.m. on Wednesday and planned to go swimming with her son in the reservoir’s recreation area where another boater found her son asleep on the boat and wearing a life vest, according to authorities.