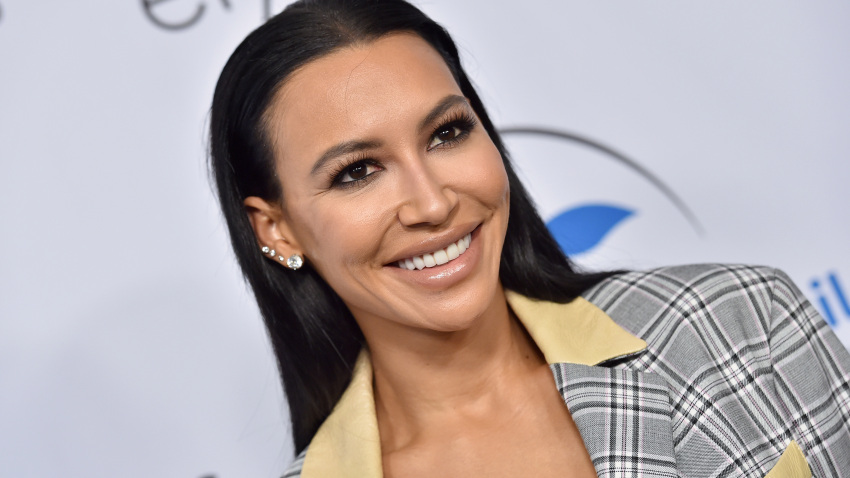 Actress Naya Rivera, whose body was found July 8th, has just had her autopsy released. The report states that Rivera did in fact drown. New information has also revealed that she had actually called out for help before descending into the water during her final moments.

Naya had gone out on a boat with her child in a lake in California the day of her passing. Authorities have stated that she had first helped her young 4 year old son, Josey Hollis Dorsey, get onto the boat. Rivera was not wearing a life vest, although it had been on the boat. 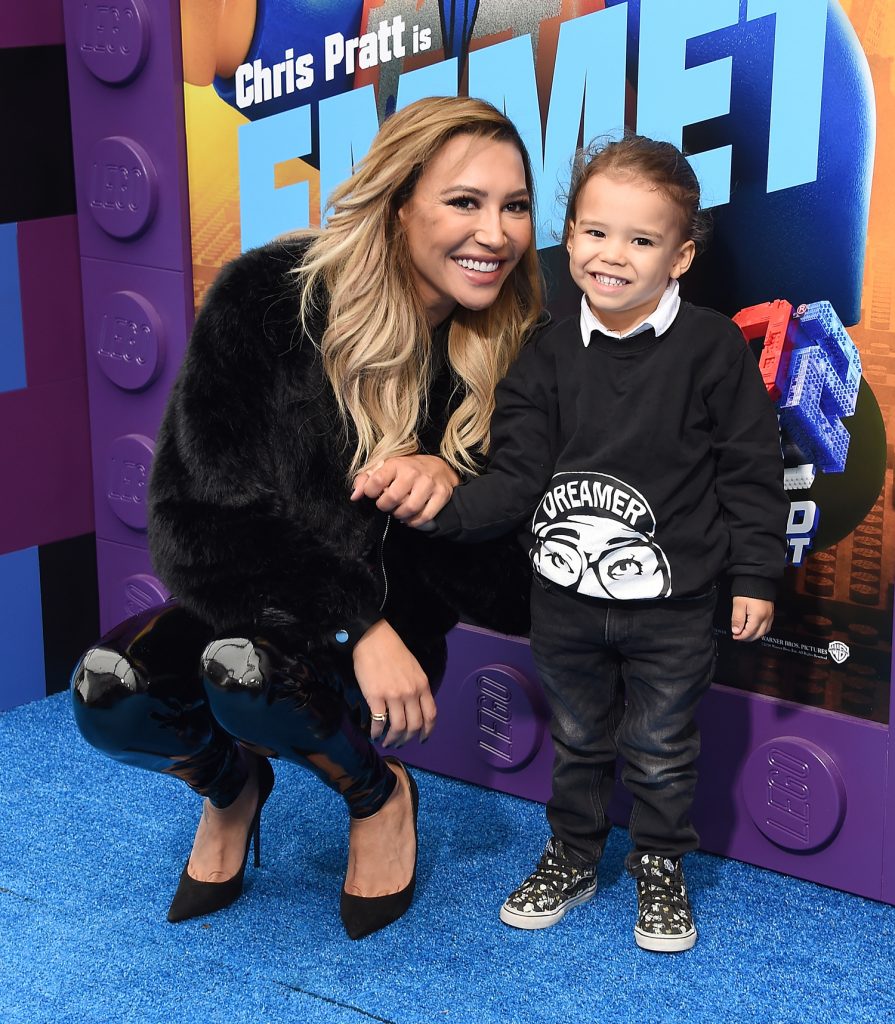 The autopsy also revealed that she had small traces of prescribed amphetamines to treat a sinus infection. Also found were traces of the anti-anxiety drug diazepam. The tests concluded that this medication did not play a factor in her death.

Her body was found five days after she went missing floating in the lake. It was said that her body had probably been caught on some of the lakes vegetation.

Check out our last article where we discuss some of the latest Bachelor alum drama.