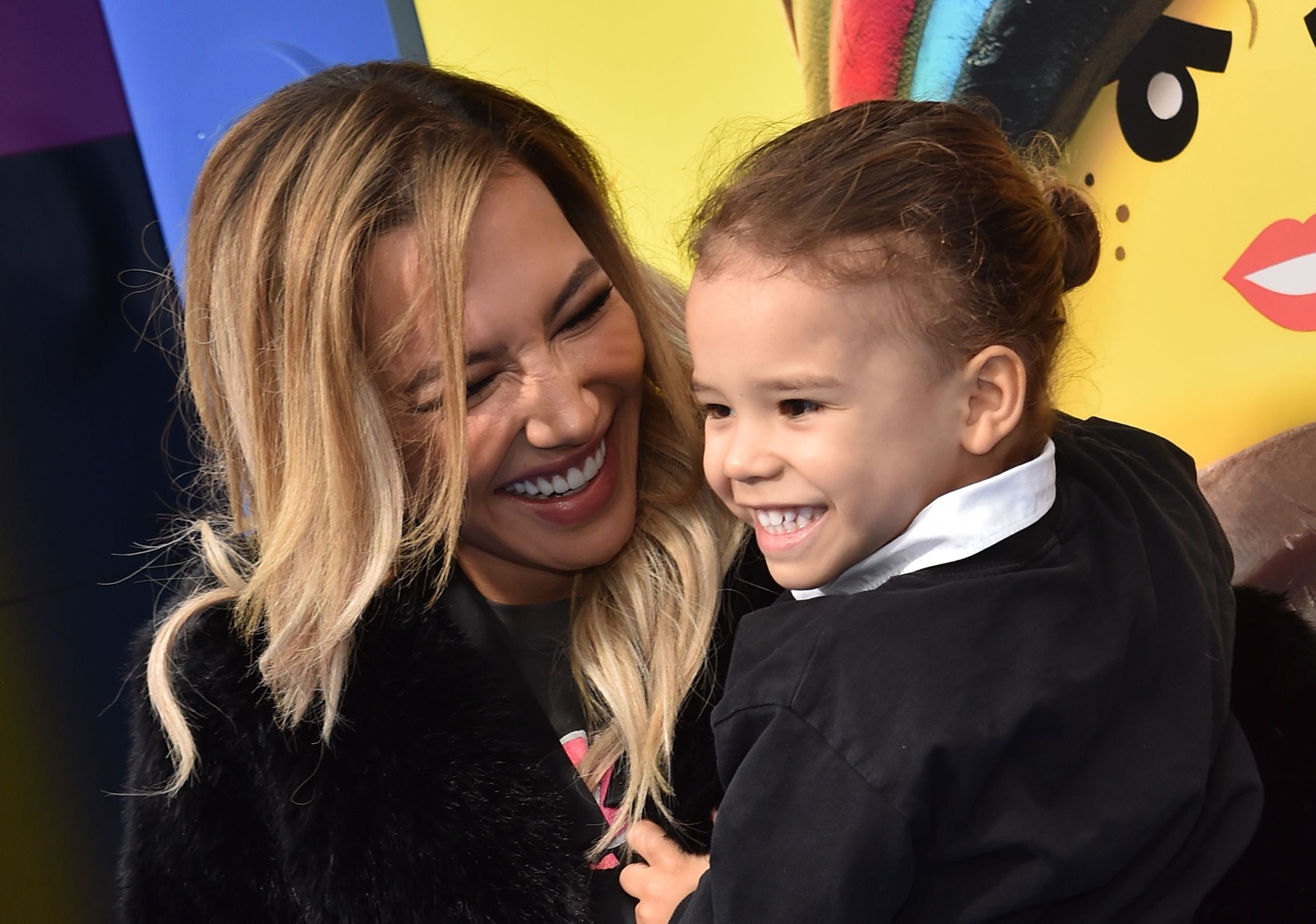 Posted at 16:58h in Celebrities, Featured by Emily Muñoz 1 Comment 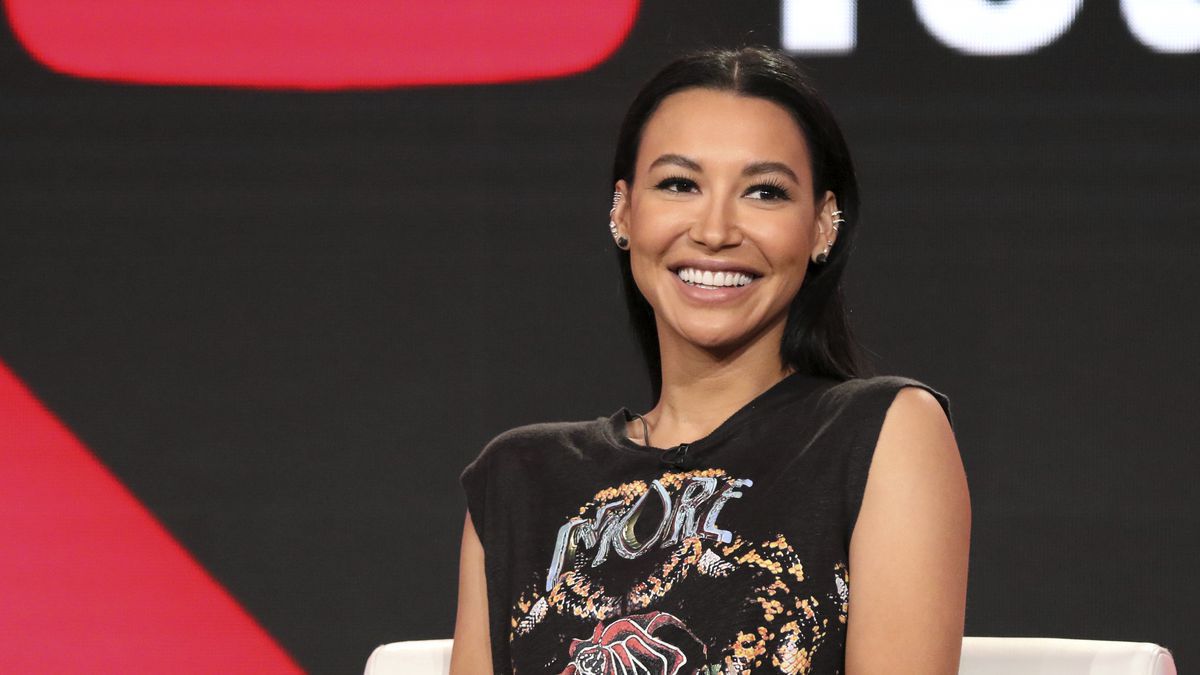 After a five day long search, the body of the actress known as Naya Rivera has finally been found. Rivera had rented a boat with her four year old son. He was found sleeping on the boat when the boat was due to be returned. It is believed that she drowned while swimming.

Her son recalled that they had gone swimming. When he turned around to look for her, she had gone under the water. Authorities say there is no evidence of foul play or suicide and believe Rivera used her last bit of energy to put her son safely on the boat.

During today’s press conference, officials stated, “We are confident the body we found is that of Naya Rivera. Her family has been at the lake everyday holding out hope and communication with our investigators.”

Rivera was assumed dead after she went missing. Her Glee co-stars took to social media to mourn and reach out to Rivera’s family. Jane Lynch who played the role of Coach Sue tweeted “Rest sweet, Naya. What a force you were. Love and peace to your family.” 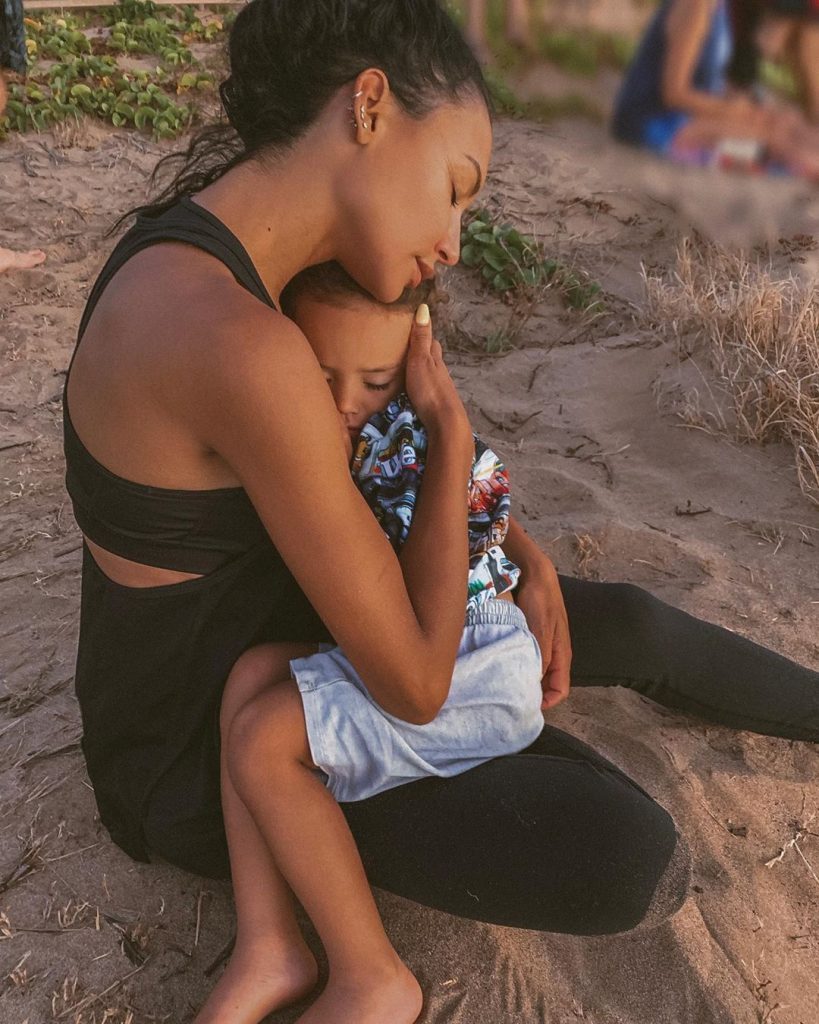