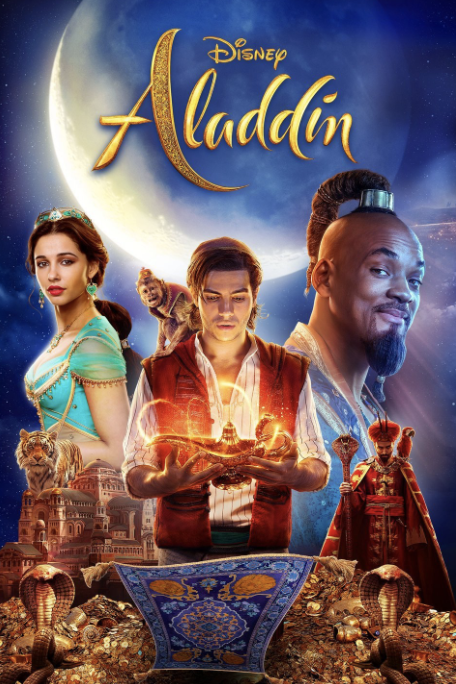 You Need To Watch Stonewall Outloud After Reading This

This past week, we had the honor of attending the live screening of Stonewall Outloud at the Museum of Tolerance. This screening celebrates the 50th anniversary of the Stonewall riots that occurred in New York. The Stonewall riots were a series of spontaneous demonstrations by members of the LGBTQ community that began in the early morning hours of June 28, 1969.  Before the film started, a representative from Deadline came to introduce the film as well as the filmmakers, Fenton Bailey and Randy Barbato. Both have tremendous experience in the film industry; Bailey and Barbato are well known producers and directors, known for Party Monster (2003), RuPaul’s Drag Race (2009), and the Eyes of Tammy Faye (2000).

This documentary brings to light the issues that the LGBTQ community had early on in the 20th century. It uses the few archival accounts of the actual stonewall riots to bring a fresh new look at those fateful nights from the original recordings of people and their involvement in the uprising. The actors gave live to the recordings as we were able to relive that night as well as its aftermath.

After the screening, the filmmakers Fenton Bailey and Randy Barbato, and one of the actors, Daniel Franzese, sat down for a fireside chat with the audience. They spoke about their image of the film such as hoping to use the recording and archival images as a catalyst for people to learn about these historic riots. As the filmmakers both identify asLGBTQ, they spoke about how if these riots had not occurred, they would not be where they are today. Franzese agreed with this statement. He went on to discuss the issues the LGBTQ community have gone through. In the documentary, Franzese played one of the cops who was involved in the riots. He elaborates on his role, since in the documentary the cop believes he is doing the right thing in following the law. It isn’t until the end of the documentary, after the riots, that Franzese’s character questions his part in the riots. This dichotomy of right and wrong makes the film an even more compelling story and a fit ending as well! It also allows for everyone to remember these riots as it paved the way for the LGBTQ community to start gaining rights in the United States. Let’s never forget!

You can check this documentary later this week as well here!