Netflix has reportedly bought a Kanye West docuseries for a whopping $30 million.

Kanye West has been pretty silent since Kim Kardashian West filed for divorce from him two months ago. Last month, West won his first gospel Grammy and 22nd overall Grammy for his “Jesus Is King” album. 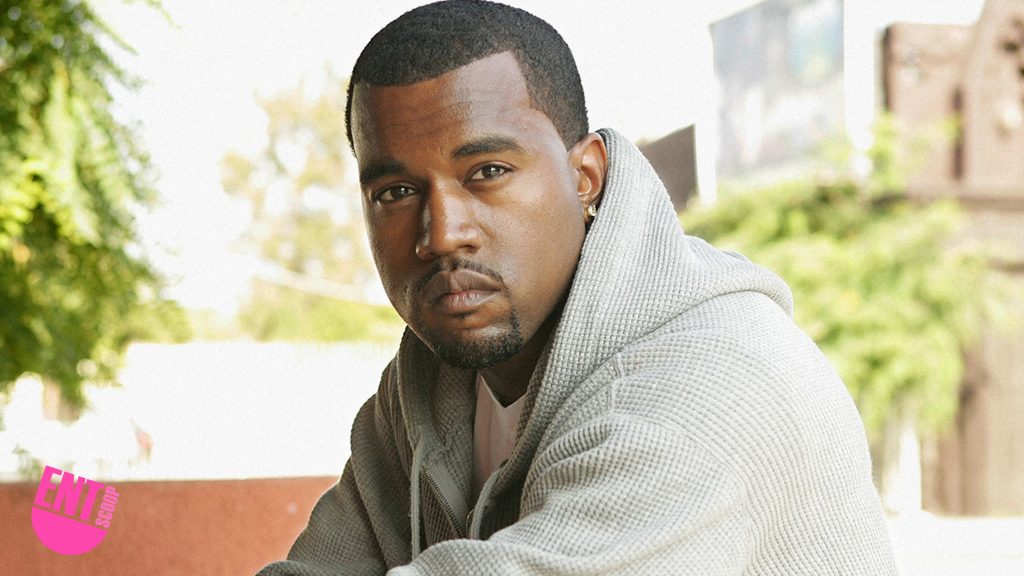 Billboard reported that the documentary has been in the making for over twenty years.

The series will include never-before-seen footage of West! According to Billboard, it will cover his entire career in music and fashion, his 2020 presidential bid, and the heartbreaking death of his mother, Donda West.

The multi-part series is being brought to life by two filmmakers and Kanye collaborators. Clarence “Coodie” Simmons and Chike Ozah aka Coodie & Chike have been chronicling the rapper’s life and work since the early 2000s. They even directed two of West’s first music videos “Through the Wire” and “Jesus Walks.” 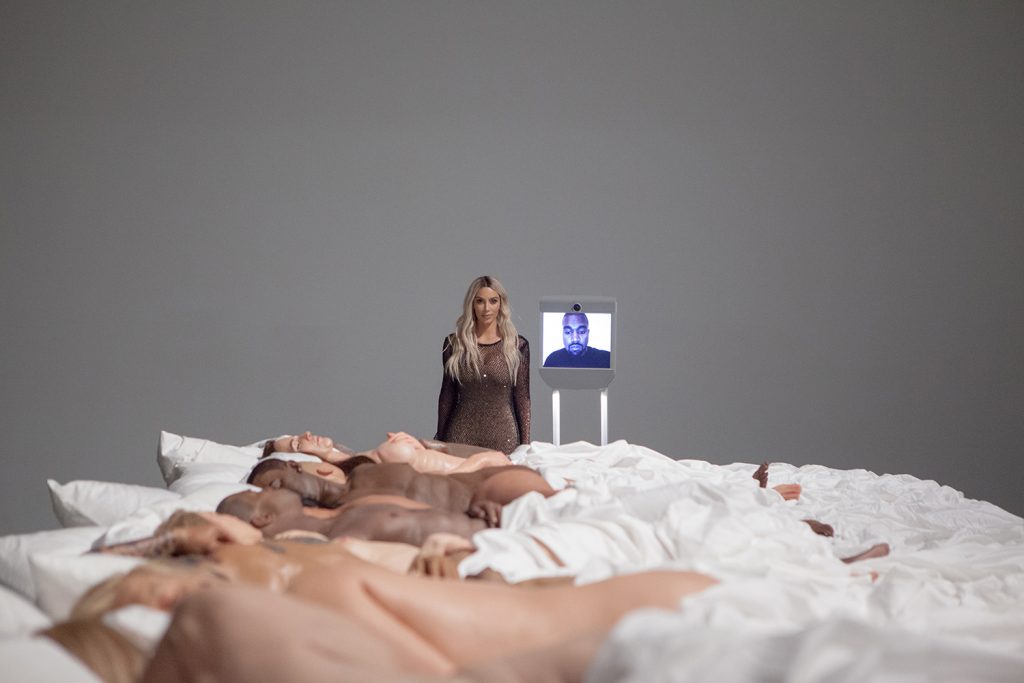 It is well known that Kanye West often films himself and his projects. Fans got an inside look at this fact after West put out his song “Famous” where called Taylor Swift out by name in the lyrics, “I feel like me and Taylor might still have sex/ Why? I made that bitch famous.” The incident sparked controversy because Taylor said she never approved the use of her name.

Kim Kardashian then leaked Snapchats of footage of the recorded video where Kanye and Taylor appear to be on the phone, discussing the “Famous” lyric. The footage from this recording began Swift’s entire “Reputation” era.

With decades of similar footage, we can only imagine what else will be brought to light in the series. There is also a question about the Kim Kardashian of it all. There is no news as to whether she will have any say in how she is portrayed in the documentary. 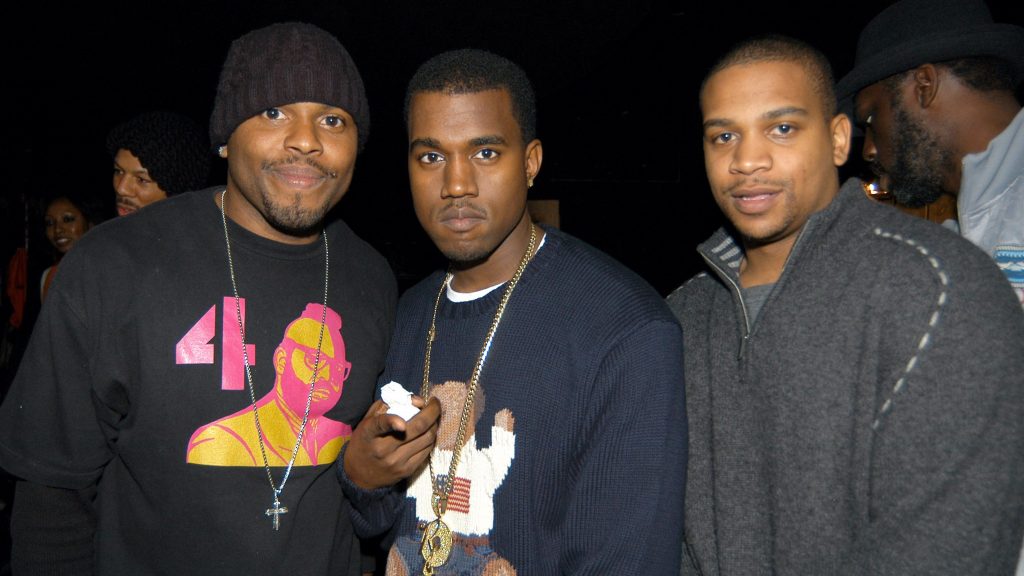 Kanye himself does not have creative control over the production, but he trusts Coodie and Chike, who have been with him since the beginning of his career.

Coodie & Chike’s production company, Creative Control, is producing the documentary along with TIME Studios. The Netflix project is expected to be released this year.

Recently, Netflix has been raising the bar with their documentaries. They have released projects chronicling Michael Jordan, Biggie, Travis Scott, and Ariana Grande. A docuseries on the iconic Mr. West is sure to be entertaining.

What do you think about the reported Kanye West docuseries? Drop a comment below and let us know!

Be sure to check out our latest article on First Date Red Flags to Look Out For | Scoop Sorority!