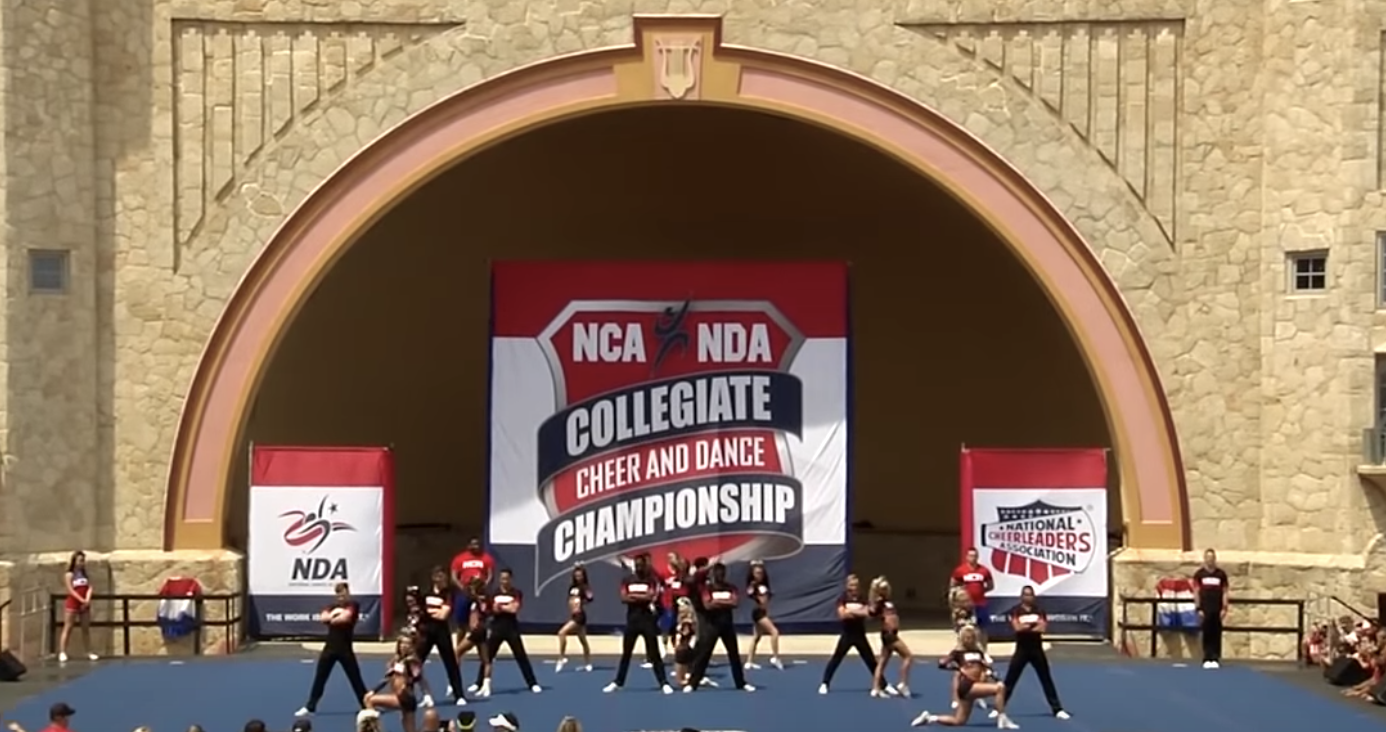 Why Netflix’s “Cheer” Will Change The Way You View Cheerleading

The Netflix docuseries Cheer, was released in January of 2020. It consists of six episodes that follow the lives of Navarro College cheerleaders as they train for the biggest cheerleading competition of the year. While most people assume cheer is all bows and pom-poms, this show demonstrates the blood, sweat, and tears that really go into a successful cheerleading team. People from all over the country go to Navarro, a junior college in the small town of Corsicana, Texas, solely for the cheer program and to be coached by Monica.

The show is not only focused on the practice footage of the training process. It also gives an inside look at the cheerleaders backgrounds: where they came from and what makes them who they are. A running theme in the show is how cheer was an escape for many of the kids as they used it to overcome their problems. From interviews with the cheerleaders parents and families, we learn more about each member of the team and how Navarro has changed them.

A lot of the cheerleaders came from broken homes or troubled pasts. Cheering has become an outlet to overcome the struggles they had growing up. Many of the cheerleaders on the team were saved by Navarro and Monica. It is clear in the docuseries that Monica is like a mom to these kids, and she makes it her responsibility to help them grow.

During the show we see a handful of setbacks that the team faces. Out of the team of 40, only 20 cheerleaders get to make “mat,” the cheerleaders that perform at the national championship in Daytona. The mat selection process is thorough, and you have to be ready to step in at any role at any time. There were plenty of injuries that occurred during the show. In response, Monica had to adjust the team’s structure multiple times with backup plans in place, just in case. Monica wants everything to be perfect. The look, stunts, pyramid, tumbling, and everything in between has to be clean and perfected before Daytona, so repeating the routine multiple times is essential.

The final episode of the show, “Daytona,” covers the few days leading up to the cheer competition. With an injury during their performance, the team had only thirty minutes to adjust their routine with an alternate, go back on the floor, and perform again. After all of the injuries and setbacks the team faced throughout their training, they took home their 14th national championship. The show wraps up by showing where the cheerleaders are the weeks and months after Daytona. The show gives a whole new perspective to cheerleading.

Cheer has been a hit around the country. It goes beyond the sideline cheerleading routines and gives an inside look on the focus, dedication, and motivation that elite cheerleaders have to have if they want to win. It is an eye opening show demonstrating the level of commitment each Navarro cheerleader has to have.