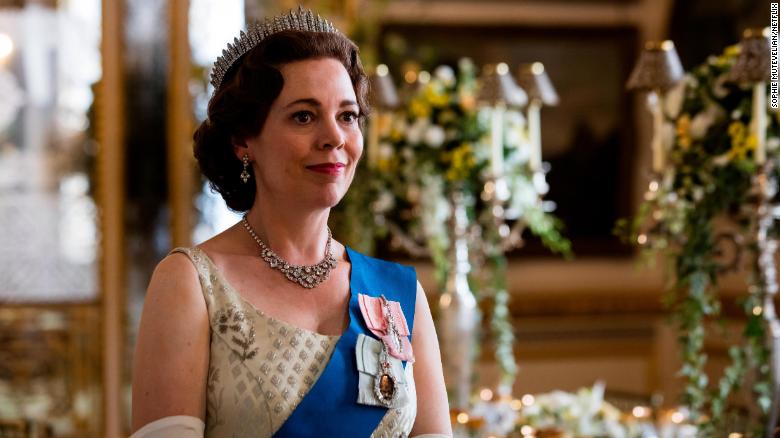 On November 16th, Entertainment Scoop attended the Season 3 premiere screening of The Crown, presented by AFI Fest. This event was a massive success. There was a buzz in the air and a sense of excitement as everyone lined up to receive their ticket to enter the Chinese theater. I myself, was really excited as I stepped through this historic building.

The night began with an introduction to Peter Morgan and his impact on the film industry. The Crown became a piece of work that transcended the norm of the industry. This industry has become saturated with superhero pieces, and using reboots for ideas in shows. This is what makes The Crown so different. In addition to historical accuracy, Morgan executes a well written plot that gives a refreshing taste in history. Morgan could have made The Crown  documentary, and while being accurate, would not have the same impact as it does being a show. Morgan goes on explaining his ideas of where The Crown came from and what has changed from season 1 of The Crown, to now season 3. His idea for The Crown came from the insight of his experience in the industry. Morgan knew that he had a great script, and historically accurate, save some dramatics due to the nature of show business. Morgan elaborates on one of the key things he wanted to make sure for this new season: “making it feel like the same show with an all new cast,” In the first two seasons, we see the same cast in a span of a decade. Now in this third season, Morgan wanted the transition of the cast to be smooth for the viewer.

The cast were then introduced on the stage, giving us a bit of background of how they felt being a part of the cast for season 3. Thereafter, the screening started!
Overall, this screening was a fantastic glimpse into the new season premiere of The Crown. The cast is different, however, Morgan does a great job of keeping the story alive and use the real issues that were occurring in the late 40s and 50s in England, namely the perception of the Monarchy and World War II and its aftermath. There is a clear delineation of a time lapse now that Queen Elizabeth is in her 40s and getting prepared for a new England. Everyone in the audience enjoyed the screening as there was laughter and interaction with the cast to the audience as well.  We cannot see what will happen next in this Netflix show!