Our host Taylor Reardigan sat down to chat with the ever so fabulous realtor associate and star of Netflix’s Selling Sunset, Mary Fitzgerald. Mary dishes all about her “Selling Sunset” cast mates and her new house!

Getting Into Real Estate

She started in the South Bay in Los Angeles where she loved looking at houses near the beach. It was then that Mary decided to get her license to make money doing what she loved.

For a year and a half Mary lived in London and New York before coming back to Los Angeles. She then joined The Oppenheim Group. 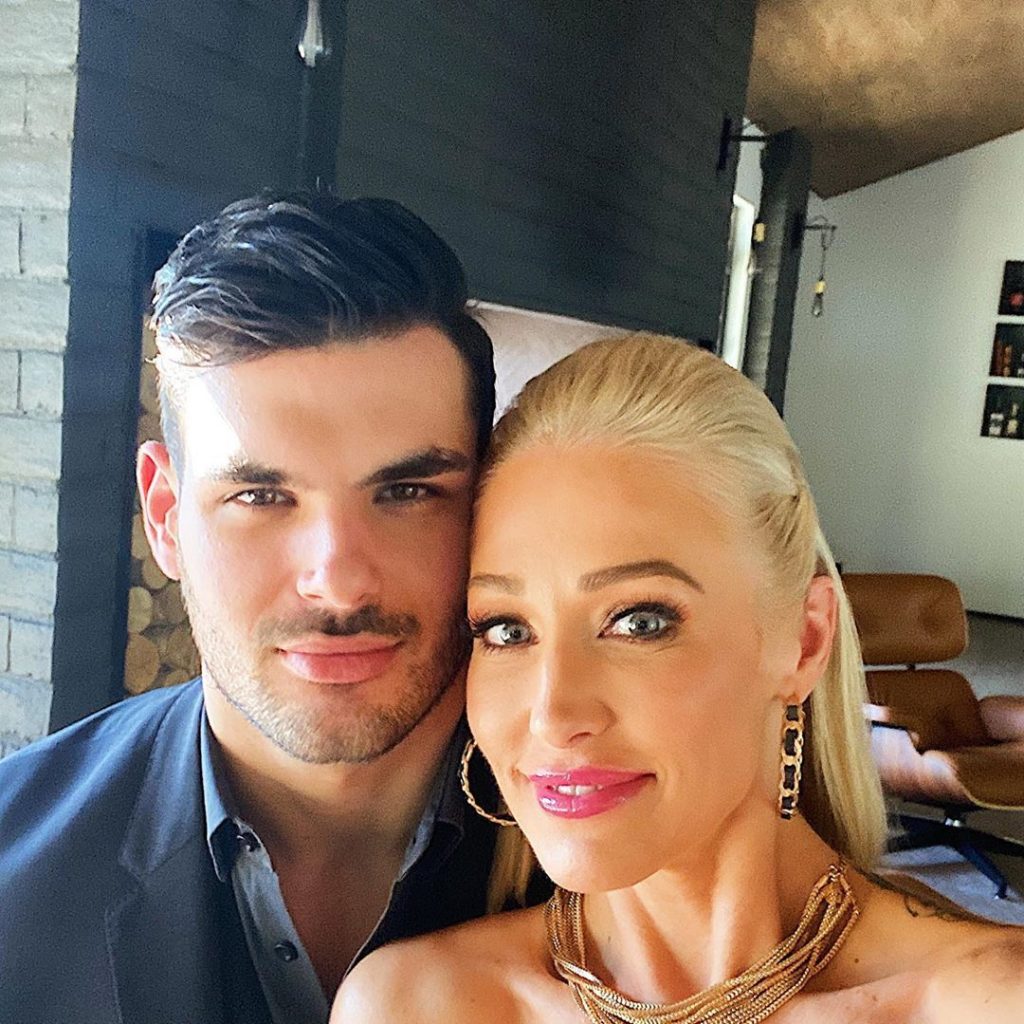 As many fans know, Mary just moved into a new home with her husband Romain. She shared a photo of the two to her Instagram to celebrate.

Fitzgerald is very happy in her new home. She says that there is much more room for the couple, and a yard for the dogs.

A house tour has been teased on social media, but Mary is afraid of possibly opening her home to ‘creeps’. However, fans can expect some sort of tour soon! Not until she finished up a couple of rooms though.

Romain and Mary plan to lease the home that they are in so that they can get into flipping their dream home in the future. 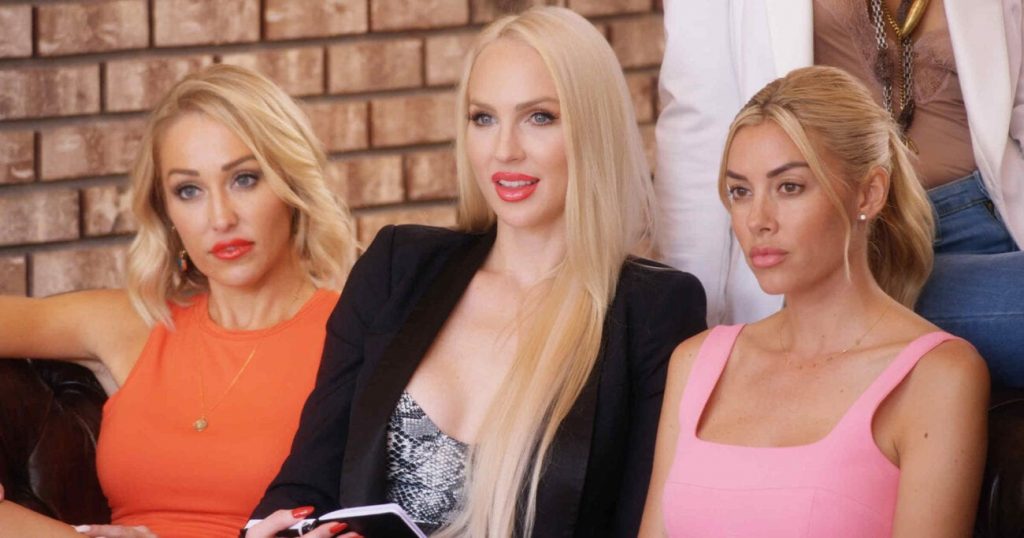 Taylor asked Mary what she thinks about the rumors that none of the stars of Selling Sunset are real realtors. She laughed it off saying that it can easily be verified that they all are. “We were working for the Oppenheim Group before the show,” said Mary. 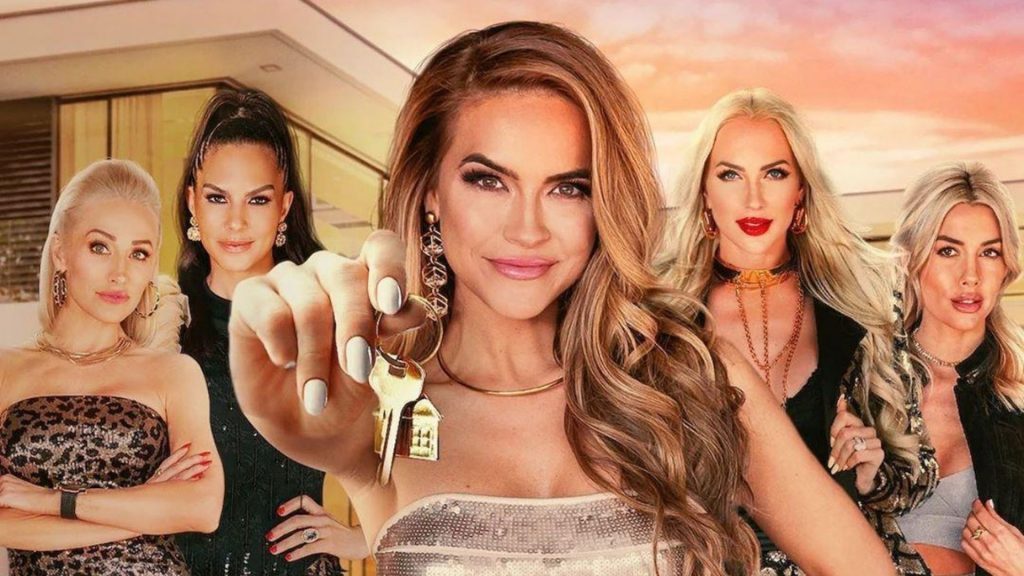 Friendships on the Show

When asked who she is closest to on the show, she said her husband Romain. After Romain, she would be closest to Amanza, who she has been best friends with for 20 years. Jason, who she has known the longest and once dated was third on her list followed by Chrishell.

Taylor asks how Chrishell and Mary’s friendship has been growing. Mary praises Chrishell calling her an amazing, down-to-earth girl. She is very excited for Chrishell’s new relationship after her infamous divorce that played out on “Selling Sunset.” It was Mary who Chrishell first told about her text message ‘breakup’ text.

Apparently, Christine and Mary are in an okay place right now. They did have some friction between them on season 3 of “Selling Sunset,” but they were able to talk about what was bothering each of them. Lucky for the pair that filming is not happening right now, or some more arguments could start.

Mary says that season 4 of “Selling Sunset” hasn’t started filming yet. In fact, it hasn’t yet been confirmed. However, she can almost guarantee that it will be happening after the success of season 3.

Will Maya return for next season though? As far as Mary knows, there is no set plan for Mary to work full time in Miami. Maya still has many clients in the Los Angeles area. So, we can expect to see Maya in the next season.

Mary does not plan to start her own firm outside of The Oppenheim Group because it would be disrespectful to Jason. He gave her many opportunities to help her career progress. However, she would be willing to open up a branch of the firm.

Be sure to check out our previous EntScoop Chats where we talk with Carrie Berk!