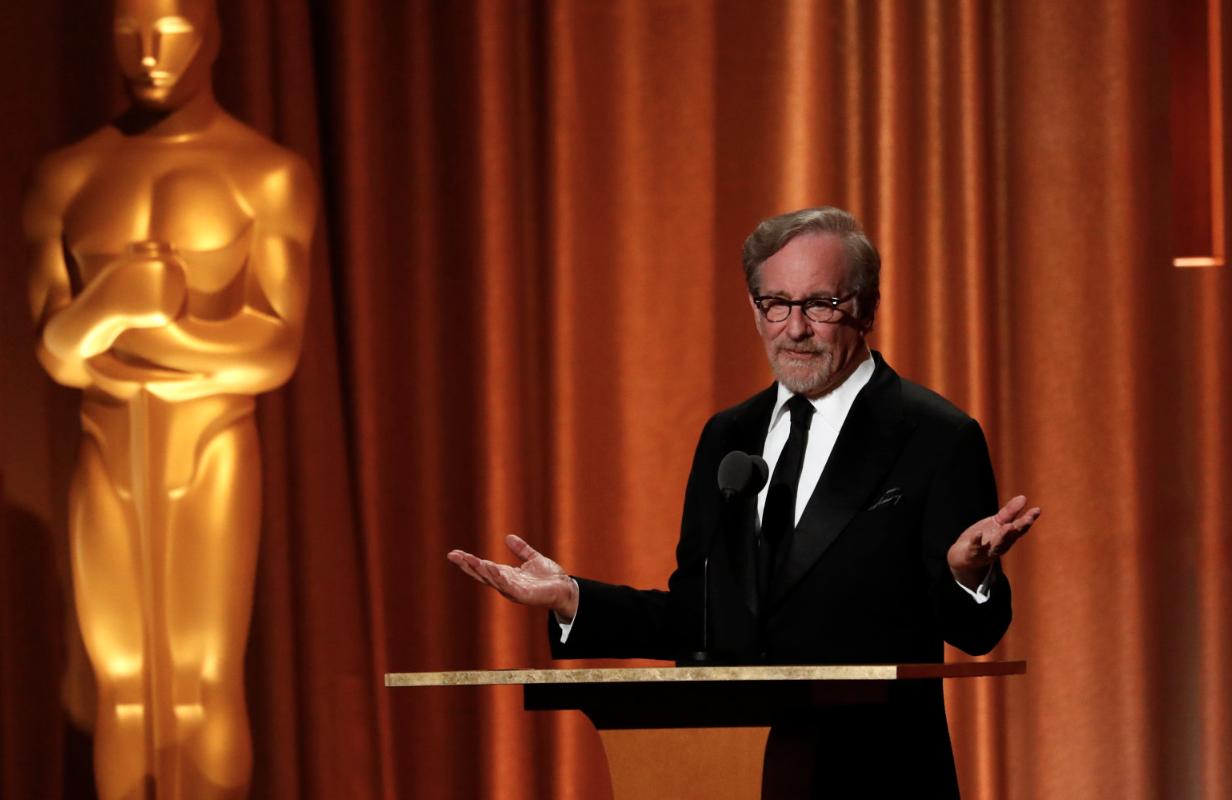 In the 2020 Oscar race this Sunday, Netflix leads the studio pack at 24—the most nominations the tech studio has ever received— a substantial increase from 15 in 2019 and 8 the year before. Competitors of the studio estimate that Netflix spent $70M on this year’s Oscar campaign. Netflix has in their arsenal, the award campaign strategist, Lisa Tabak, who got her start on award campaigns at the now infamous Weinstein run Miramax in the 1990s. Some Academy members are turned off by Netflix’s arduous campaigning for statuettes, having already developed a distaste for these types of pushes during the Weinstein-era of Oscar campaigning.

The hefty amount of $70M seems like a lot for one year’s Oscar push, but when weighed against the $17.3B spending on content this year for Netflix, it is barely a drop to the tech giant. Oddly enough, the disparity in spending could be considered proof that awards are not an important concern for Netflix. It is not clear though because in recent years Netflix has also been renting and working on purchasing major historical theaters in New York, Paris, and Hollywood for the purpose of theatrical release of their films. A company focused on only streaming their films shouldn’t need to bother with control over theaters, but the Academy has forced Netflix’s hand in the matter. Their theater push may be a way to woo prestigious filmmakers concerned that their work would only stream into homes and never have a theatrical release. Steven Spielberg publicly argued that films that will mostly be streamed and not released in theaters for a long run should only be considered for awards for smaller screens. Alfonso Cuaron’s film Roma, which won Netflix 3 Oscars, qualified for nomination only after a three-week run in 100 American movie theaters. General frustration by established artists over this issue has continued. Onstage at the National Association of Theater Owners convention, Helen Mirren, “used an expletive to refer to the company.”

In reaction to member complaints, the Academy reconsidered its own rules, that a film must have a theatrical run to be considered for nomination. Ultimately, the Academy decided to not change the requirement leading into the 2020 Oscar season. Going beyond the complaints of filmmakers entrenched in the old way of taking in a movie, the actions, habits, and logic of streaming films should be considered. Looking at the Netflix releases from this year that were Oscar contenders, benefitting from the $70M award campaign fund, not many would be considered binge-worthy or re-watch contenders. Of The Irishman, Marriage Story, Dolemite Is My Name, and The Two Popes, only Dolemite received no nominations. Arguably Dolemite, with the return of the irresistible Axel Foley-era Eddy Murphy, would be fun to watch again while lounging around your own living room. The Oscar nominated Netflix films are undoubtedly great cinema, but do not have that evasive “binge value” that Netflix deals in. Marriage Story is unpleasant for those married, divorced, single, or ever involved in a divorce to watch. Could you imagine, “Because you watched ‘The Two Popes’, Netflix recommends ‘The Agony and the Ecstasy’?” Keep that papal drama ball rolling. The Miramax-esque awards blitz that Netflix has carried out in the last few years does not mesh with its overall business strategy of amassing binge-able content. Perhaps Netflix is in the strategy version of their own endless clicking “rabbit hole problem.”