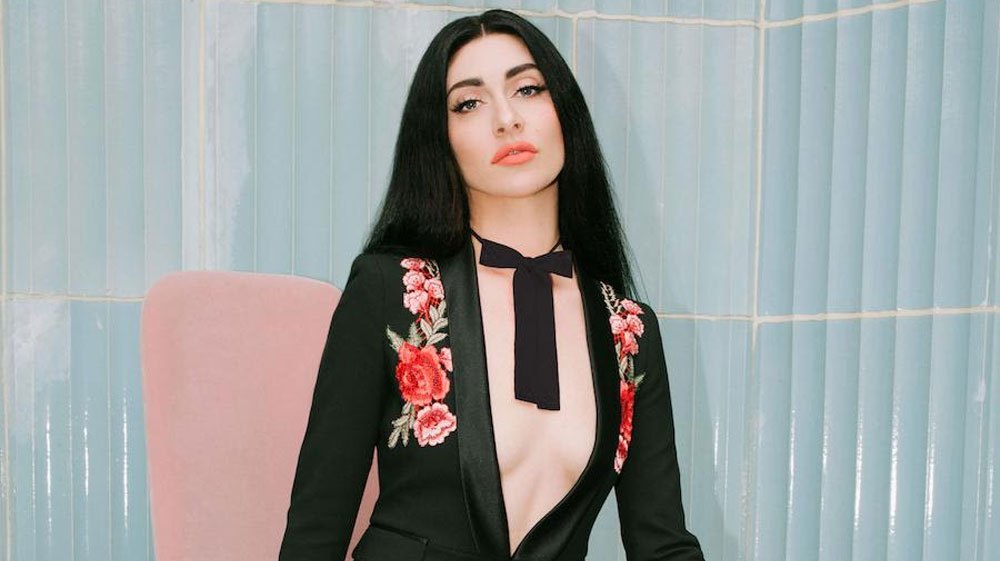 01 Jun New and Independent Music Artists You Should Checkout

In May, we’ve checked out new music from popular artists such as Nicki Minaj and jammed to new artists like Olivia Rodrigo, who released her debut album “Sour.”

There are, of course, many artists that aren’t on the radar, but continue to make amazing music in their own right.

From alternative R&B to pop, here are several new and underrated artists to add to your Spotify algorithm!

While this artist isn’t “new,” her persona may be unfamiliar to most.

Qveen Herby began her music career as a member of the pop group Karmin, with her husband Nick Noonan. In 2012, they released an EP and two studio albums, featuring well-known hits such as “Brokenhearted” and “Acapella.”

After the group disbanded, Qveen Herby launched her solo career and rebranded. Over the course of three years, the artist released 9 EPs, featuring popular songs like “Sade in the 90’s” and “Vitamins.” Known for her Eminem-fast rapping and suave vocals, the artist brings an avant-garde twist to hip-hop and R&B. Qveen Herby also has a large following on TikTok where she shares her songs.

The artist recently dropped her debut album “A Woman” on May 21.

Alabama rapper Flo Milli became a breakthrough artist after releasing her debut mixtape “Ho, Why Is You Here?” in 2020. The mixtape featured “Beef FloMix” and “In the Party” which became viral on TikTok and catapulted the 21-year-old’s career.

The artist released standalone singles such as “Roaring 20s” and a nostalgic Dora the Explorer-sampled “Back Pack.”

Texas singer and rapper Tobe Nwigwe began his musical career in 2016 releasing new music every Sunday on social media and gained his following on YouTube and Instagram respectively.

Nwigwe’s music has been recognized by Michelle Obama went viral for his songs such as “I Need You To (Breonna Taylor).”

With songs like “Eat,” he and his wife Fat perform with bold energy. He has recently performed at the 2020 BET Hip-Hop Awards after he featured in the Hip-Hop Awards cypher in 2018.

Good Girl is one of the first R&B girl groups in a decade, aside from June’s Diary and pop group Fifth Harmony. After competing in “America’s Got Talent,” the Philadelphia girl group, comprised of four, brings a new energy to R&B girl groups reminiscent of Destiny’s Child and more.

The group released many songs such as “Misery” and “Don’t Talk Back” in 2020.

Lyn Lapid is a Maryland artist who rose to popularity on the TikTok platform, gaining over 3.8 million followers.

This Filipino artist gained her following through song covers on the app, while also releasing two new singles “Producer Man” and “Itsy Bitsy” under Republic Records.

Be sure to check out our latest article These Hotels Will Make You Want to Take a Trip to NYC!