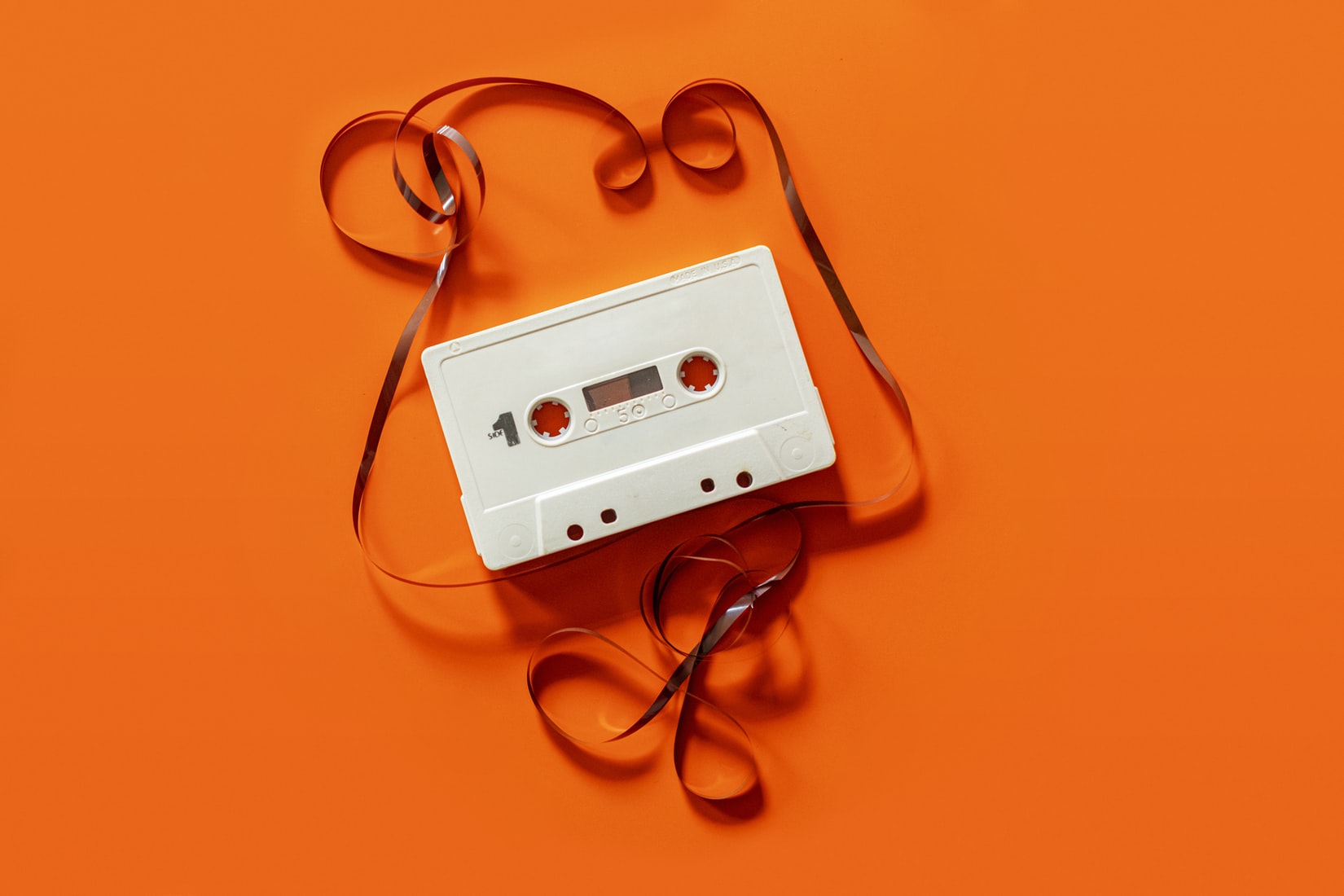 It’s Friday, Friday, gotta get down on Friday! This week’s New Music Friday includes a remix of Rebecca Black’s 2011 song “Friday.” Taylor Swift is also releasing one of her re-recorded singles. Plus, there are some new releases from your favorite artists like G-Eazy, Dua Lipa, and more!

Swifties all around the world have been waiting for this! After the drama surrounding the rights to her first five album, Taylor Swift has released her first re-recorded song. “Love Story” was originally on Taylor’s second album, “Fearless.”

Swift also put out an official lyric video to accompany her new song. The video includes some major throwbacks of Taylor from around the time that “Fearless” was first released.

Lyrically, this version of the song is the same. However, the mixing has been improved, instrument separation was enhanced, and her voice is far more refined from years of experience. Of course, the singer doesn’t want to take anything away from the original, which helped launch her into stardom, but this is an enhanced version.

Taylor is also taking back her power in the fight to own her own music. We will only be streaming this version from now on!

Judas and The Black Messiah: The Inspired Album “

With the film released today in theaters and on HBO Max, “Judas and the Black Messiah: The Inspired Album” has also dropped.

There are so many amazing artists featured on the album. The list includes Lil Durk, G Herbo, Bump J, BJ The Chicago Kid, Polo G, and Saba. Other big names on the album are Nas, Rakim, H.E.R. However, the definite highlight is JAY-Z’s collab “What It Feels Like” with the late Nipsey Hussle.

Currently, G-Eazy has been working on his forthcoming album “These Things Happen Too.” The album will be a sequel to his 2014 album, “These Things Happen.” Some singles have been dropped already like “Hate The Way” with blackbear and “Provide” with Chris Brown and Mark Morrison.

“You’re prettiest on the planet and I got perfect vision, you’re everything that I need, my mind is never switchin’, I slide in from the back, that’s your preferred position, ended up in the bed, but started in the kitchen,” are just some of the racy lyrics in the rappers new song.

In the song,  G-Eazy raps about someone who can stand by him through the ups and downs of fame. Apparently it is really tough since he just broke up with his girlfriend of 9 months, Ashley Benson. Hopefully, the entire album will be out soon!

Taylor Swift was not the only artist to release a new version of her old music. Singer Rebecca Black put out a remix to her viral hit “Friday.”

The original song was released in 2011 on YouTube and quickly gained popularity. Unfortunately, not all of the attention was positive. Black is taking back the narrative of the song with this new adult remix.

The remix features Dorian Electra, Big Freedia and 3OH!3. It has a completely new sound. Rebecca Black showcases how much she has grown up. There are still many fun nods to the original video though.

“We’re Good” is Dua Lipa’s first song of the new year. It is the lead single from the Moonlight Edition of her sophomore album, “Future Nostalgia.”

The song’s theme is about   theme of freeing oneself instead of feeling trapped in a relationship when things are not meant to be. “Not gonna judge you when you’re with somebody else,” she sings. “As long as you swear you won’t be pissed when I do it myself/Let’s end it like we should and say we’re good.”The accompanying music video features Dua Lipa as a cruise ship singer.

R&B singer-songwriter David Bowen, or Pink Sweat$ makes songs from his heart. He has said he is trying to “expand people’s palates for black music.”

His new album was released today, and it definitely has a lot of soul. If you haven’t heard Pink Sweat$ before, you should definitely listen to him now!

So, what was your favorite new music Friday release? Drop a comment below and let us know!