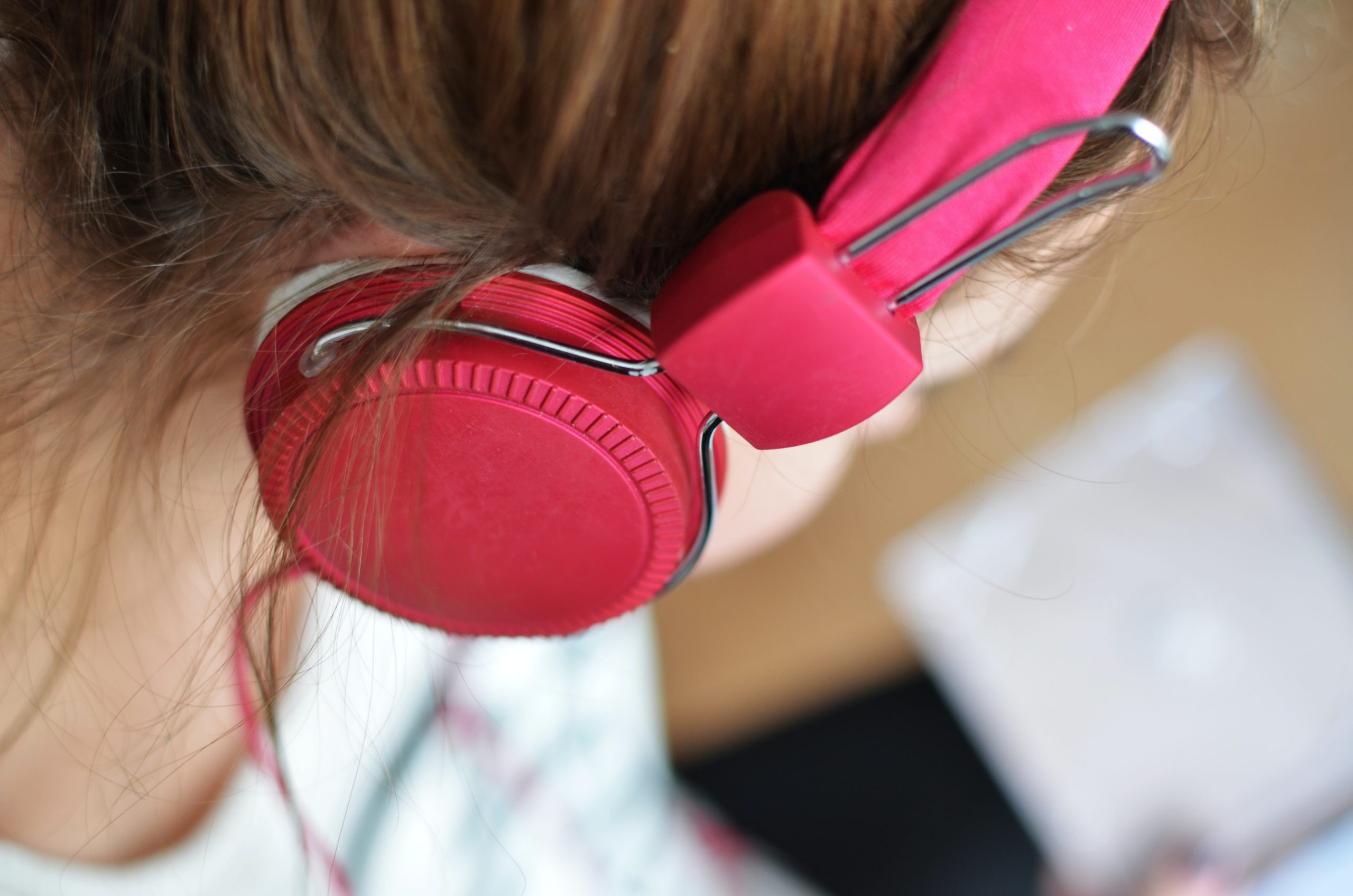 Happy Friday everyone! Get your AirPods ready because it’s time for New Music Friday. This week some of our favorites released some amazing new music.

Nick Jonas’ new single “Spaceman” is here — and it’s the first taste of what his upcoming album will sound like.

The singer, 28, released “Spaceman”  as the third track of his next album. The album will be entitled “Spaceman” and will debut on March 12. It will consist of 11 new songs including “This Is Heaven,” “Sexual,” and “Death Do Us Part.”

The “Spaceman'” lyrics delve into the coronavirus pandemic and the anxiety he felt during the 2020 election. Jonas said that when he was trying to think of what to call the album, Spaceman came to mind because it is how most people have felt during the pandemic, very disconnected from the world.

“They say it’s a phase, it’ll change if we vote / And I pray that it will, but I know that it won’t,” he sings, before later adding, “And the numbers are high but we keep goin’ down / ‘Cause we ain’t supposed to live with nobody around.”

So excited for Nick’s solo album, but hope this isn’t bad news for the Jonas Brothers!

Billie Eilish has released a new documentary where she gets very real with fans. She opens up about her constant struggles with mental health and self harm.

The song “ilomilo (Live from the Film – “Billie Eilish: The World’s a Little Blurry” is out now. You can catch the emotional film on  Apple TV+ now!

Post Malone ‘Only Wanna Be With You – Pokémon 25 Version’

Post Malone covered Hootie and the Blowfish for Pokémon’s 25th anniversary. Not sure why, but I’m not mad at it! It’s honestly a really good cover. Posty does not put out bad covers ever, and this is no different.

Unfortunately, Post Malone has not inserted any Pokémon references into “Only Wanna Be With You.” However, the song is a faithful rendition of the song with some Pokémon-esque game samples.

The Pokémon Company announced Thursday morning that it’ll broadcast a “Pokémon Presents” video on Friday at 10 a.m. ET for their anniversary.

Madison Beer‘s long-awaited debut album “Life Support” has been a hugely personal experience for the artist.

“I had just been diagnosed with borderline personality disorder, and I was in and out of a lot of dark mental states,”she told NME. The singer explained how she’d go to the studio and sit there for hours crying and “ranting and raving about how I’ve never been this depressed”.

Madison says that writing “Life Support” kept her alive. You can listen to the full album now. It has definitely been keeping me alive today!

This week we have some more nostalgic music. For any rock lovers out there, this song is perfect. Chris Berardo has covered one of his favorite songs of the 70’s. Berardo premiered his cover of Badfinger’s “Baby Blue” on its 50th anniversary.

“‘Baby Blue’ embodies the kind of rock songwriting, cool harmony singing, and great melodies that have always moved me. It’s so catchy – it just rocks, and yet there’s such a beautiful melancholy within all that,” says Chris. This version of the song definitely rocks while featuring a beautiful tone.

In a press release, Berardo says that we can expect more new music from him soon! Berardo’s album “Wilder All The Time” is set for release once touring is able to resume.

Earlier today, Justin Bieber announced that he will be releasing a new album, “Justice” will be out on March 19th. I feel a case of Bieber fever coming on!

In addition to his upcoming album, Bieber released an EP today. The EP,
“JB6.” The EP features five songs including “Holy,” “Lonely” and “Anyone.” These songs will also be on “Justice” when it is released.

“In a time when there’s so much wrong with this broken planet, we all crave healing—and justice—for humanity,” Justin Bieber said.

“In creating this album, my goal is to make music that will provide comfort; to make songs that people can relate to, and connect to, so they feel less alone.”

The album is available for preorder now!

What song are you most excited to listen to this week? Drop a comment below and let us know!

Be sure to check out our latest article on Drew Barrymore Reveals Time In Psychiatric Ward at 13!