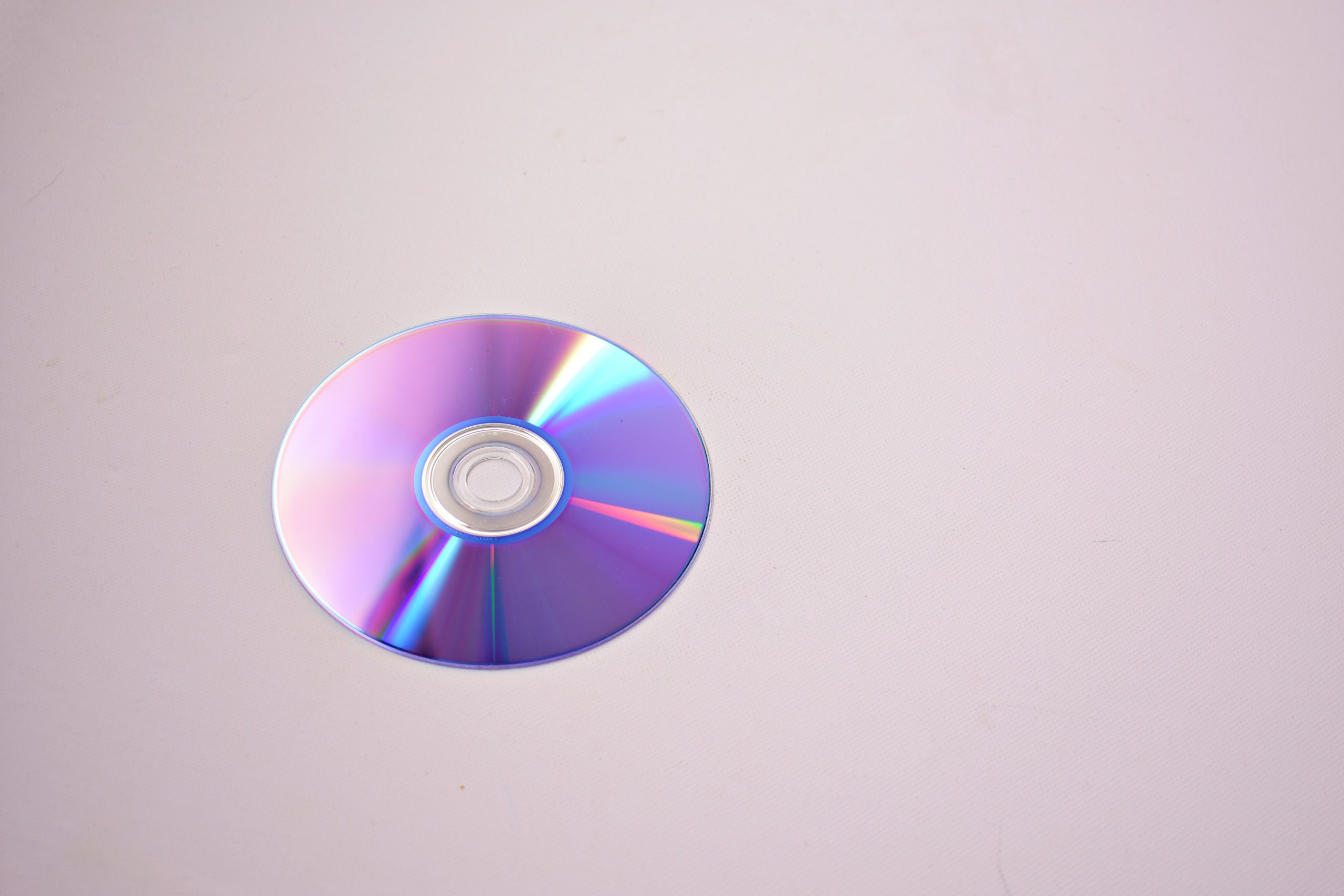 Happy New Music Friday! With the weather heating up (in California at least) we have been looking for some new music to blast while driving with our windows down.

This week’s list of new music includes some of your favorite artists like Drake, Maroon 5, Bebe Rexha, and some new artists that you definitely need to check out!

Drake has dropped the Scary Hours 2 EP, as promised. It is a bit longer, featuring three tracks.

One of the new songs, “Wants and Needs,” features Lil Baby and has production from Cardo and Noah “40” Shebib. The EP’s closing track, “Lemon Pepper Freestyle,” is co-produced by Boi-1da and features Rick Ross.

Listen to the new songs “What’s Next,” “Wants and Needs,” and “Lemon Pepper Freestyle” out now. “What’s Next” also got a new music video directed by Theo Skudra.

A new album from Drake called “Certified Lover Boy” is expected for release in the near future. “I don’t have an exact date, but it’s in the pot and it’s coming soon,” said the rapper. The record was initially set for January 2021, but it was postponed after Drake sustained a knee injury.

The R&B and pop performer Bruno Mars has linked up with Anderson .Paak to form a new act under the name ‘Silk Sonic.’

Bruno Mars and Anderson .Paak have shared their first collaborative song as Silk Sonic after teasing the project last week.

“Leave the Door Open” is the first single from the upcoming full-length album, “An Evening With Silk Sonic.” The song has come accompanied by  a music video and an intro track from the album’s “special guest host” Bootsy Collins.

“Leave the Door Open” was produced by Bruno Mars and D’Mile. It was written by Bruno Mars, Anderson .Paak, D’Mile, and Brody Brown. A press release noted that the duo was named Silk Sonic by Bootsy Collins. “An Evening With Silk Sonic” currently has no release date.

No Rome has joined forces with Charli XCX and the 1975 for their newest single, “Spinning.”

The track was produced by No Rome with the 1975’s Matty Healy and George Daniel.

The 1975 and No Rome have collaborated in the past. The band hopped on No Rome’s 2018 track “Narcissist,” while No Rome appeared in the visual  for “TOOTIMETOOTIMETOOTIME.”

This new collaboration has actually been years in the making. Matt Healy first teased something was in the works 2019 when he tweeted that he had sent something to Charli XCX. Then, last month, No Rome confirmed that a collaboration with Charli XCX and the 1975 was on the way.

No Rome’s most recent studio album was “Crying in the Prettiest Places,” which came out in 2019. This is their first collaboration with Charli XCX.

This is the first track from her upcoming second album. Rexha claims that it will be “by far the most challenging yet fulfilling project I have ever worked on.”

Rexha  said that she “wrote, recorded, re-wrote, re-recorded and then repeated that process in order to deliver an album that truly reflects who I am as a singer, songwriter and most importantly as an artist.”

The singer continued, “I want to give listeners a journey of pop paradise fused with elements of rock and hip-hop. It’s important to me that my music continues to recognize ongoing themes of vulnerability, the cycle of self-destruction & self-realization, and female empowerment.”

Megan Thee Stallion has joined forces with pop-rockers Maroon 5 for the new collab “Beautiful Mistakes,” which follows up the group’s single from last year, “Nobody’s Love.” The song was produced by Andrew Goldstein and blackbear.

“Nobody’s Love” is a love song in which rapper Megan Thee Stallion  raps in the role of the girl he as singing about! I love it.

My favorite lyric of Meg’s were, “if we break up I don’t wanna be friends, you’re toxic.” Need to take those lyrics to heart.

Since releasing her debut studio album “Good News” last fall, Meg has guested on Ariana Grande’s “34+35 (Remix)” and collaborated with Bobby Sessions on “I’m a King.” 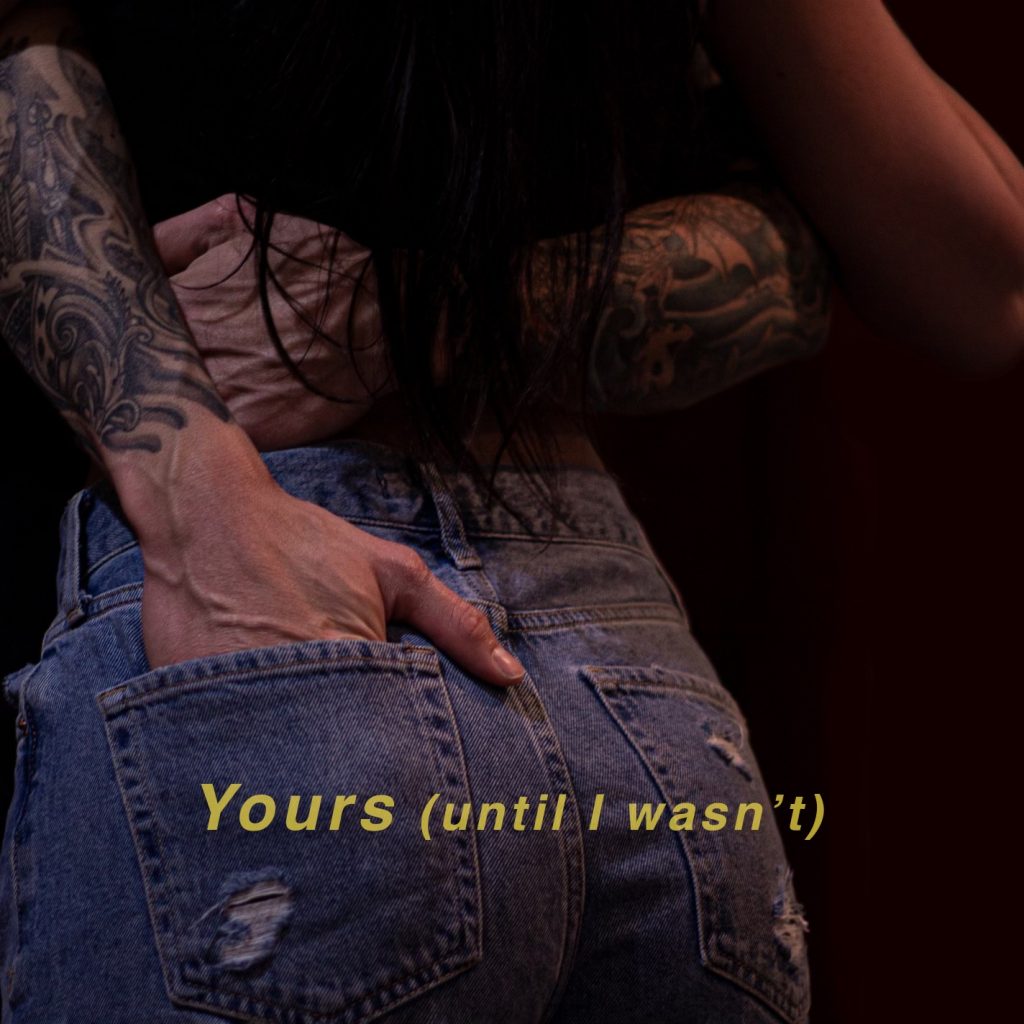 Marlena Anna ‘Yours (Until I Wasn’t)’

Marlena Anna is a singer/songwriter born and raised in Los Angeles. She has independently released two EP’s and an album titled “Habitual.” With a degree in songwriting from Berklee School of Music, she has continued to explore her love of music. Her song “Thief” can be heard in “Love Island Australia” Season 1.

Her new EP “Yours (Until I Wasn’t)” was a complete passion project. After a bad relationship and even worse break up, Marlena sat down at her piano to write three new songs. After falling in love with them she reached out to her good friend David Davis, who has previously worked with artists like Miguel, to produce and mix the tracks. After working in the studio together for a few weeks, the EP was completed.

Inspired by the Tumblr 2014 era and the nostalgia that surrounds it, the EP is full of indie pop ballads for the sad boys and girls of the world. With a song about cheating, a song about not being ready for a relationship, and a song about the one that got away- there’s something for everyone to connect to.

In the future, Marlena Anna will be coming out with two music videos for the EP. She hopes to keep putting out music, and hopefully take the stage once life goes back to normal. You can stream her music here!

Which songs do you plan on streaming this New Music Friday? Drop a comment below and let us know!

Be sure to check out our latest article on Songs to Motivate You During Midterm Week!