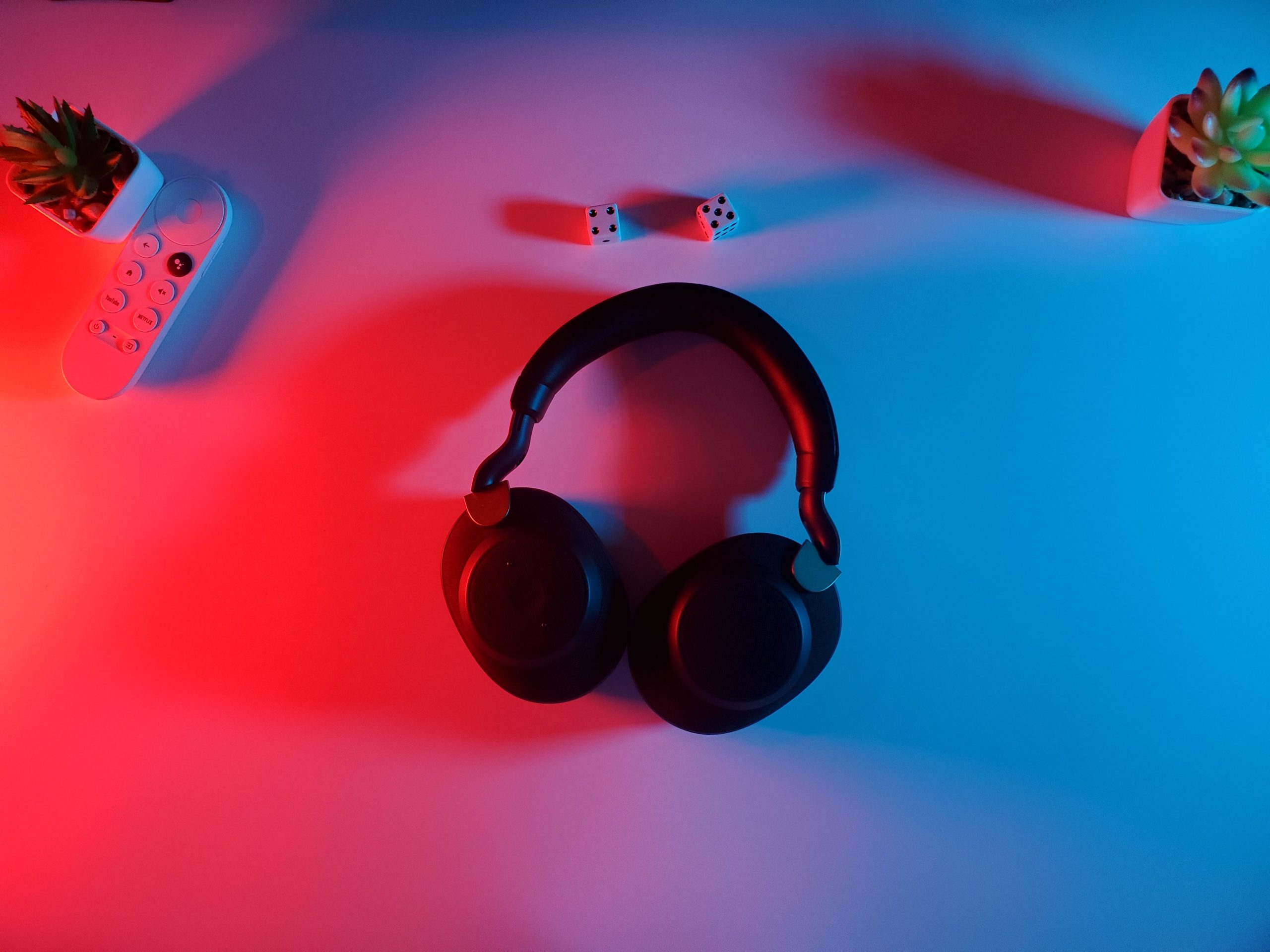 Happy New Music Friday! This one is an especially exciting one.

As a Swiftie, it was hard to tear my ears away from “Fearless (Taylor’s Version)” but that is my job, and there were some very talented artists that released some amazing new music this week! So, let’s get into it.

Obviously, I am starting with the entire music industry herself, Taylor Swift. Her 13 year old album was released and skyrocketed to #1 in 5 minutes! No one can deny the power that she holds as an artist.

The 31 year old revisits songs that she wrote as a teen and brings new life into them. This also marks a monumental moment because Taylor is taking back her power and gaining the rights to her own music.

The album includes 26 tracks. All of the songs from the Platinum edition of “Fearless” plus six  songs “from the vault.”

It was beautiful to her how much Taylor has grown as an artist in these re-records. She was also generous enough to go back to her country roots and collaborate with country songs Keith Urban and Maren Morris for two of her vault songs.

I stayed up listening all night as if it were the first time that I had heard any of the songs, and I suggest you do the same.

Another song by empowered women to add to you playlist was dropped by Doja Cat and SZA this week. “Kiss Me More.”

Doja Cat first teased a SZA feature for her next project back in January. Now, she’s finally shared that collaboration. In 2021 alone, Doja Cat has released collabs with Ariana Grande, Megan Thee Stallion, and Saweetie.

The song is set to appear on Doja Cat’s forthcoming album, “Planet Her.” The album is set to release in summer of 2021.

The sensual music video for “Kiss Me”,  was directed by Warren Fu. It follows an astronaut who explores a pink-hued planet, eventually encountering the glamorous aliens Doja and SZA. Later on, he eats a fruit from a tree, which transports him to a sensual fantasy.

Queen Naija continues to wow with her latest single, “Set Him Up,” featuring Ari Lennox.

Together, Ari and Queen Naija sound like your new favorite rap duo. In each of their verses, Lennox and Naija try to one-up each other with stories of their sexual escapades. While doing so, they realize that they’re talking about the same person.

Back in October, Queen Naija released her debut studio album “missunderstood”, which which featured 18 songs, and included some impressive collaborations. The female rapper seems to only be trending upwards.

Twenty One Pilots ‘Shy Away’

Twenty One Pilots returned with new track ‘Shy Away.” The new song is the first single off of Joseph and bandmate Josh Dun’s sixth album ‘Scaled And Icy’, which will drop on May 21.

In a new interview with the BBC, Joseph explained that his one-year-old daughter accidentally appears on “Shy Away”. He said, “You’ll hear this little baby cooing noise and it’s actually because, when I was first working on the song, she was in the room with me.” That is adorable.

“Shy Away,” was released along with a colorful, hyperactive performance video directed by Miles & AJ.

The duo’s first new album in three years is the follow-up to their 2018 platinum-certified “Trench.” According to a press release, it will be accompanied by their first-ever global streaming event, “Twenty One Pilots – Livestream Experience.”

“The duo had to forgo their normal studio sessions, but reached a new of level of introspection in the process, adopting a more imaginative and bold approach to their songwriting,” the release continued. “The result is a collection of songs that push forward through setbacks and focus on the possibilities worth remembering.”

Sonder & Jorja Smith ‘Nobody But You’

The 25-year-old, Brent Faiyaz, collaborated with Sonder and Jorja Smith on the new single “Nobody But You.”

The song is backed by acoustic guitar and blends Faiyaz’s signature sound with Jorja’s silky vocals. On the track, the pair sing about a doomed relationship. “Swore I’d be there, Swore that I’d catch you fall, I guess I couldn’t handle it,” Faiyaz sings. “Don’t think you cared about me,” Smith questions on the chorus. “Oh girl, I care about you,” Faiyaz objects. “But you don’t care ’bout nobody, nobody but you.”

“Nobody But You” is the second single Jorja has dropped in the past month, following the previously-released “Addicted.”

$NOT and Lil Skies have been teasing their collaboration on Twitter for a while.

At just 23-years-old, $NOT has gained the attention of some of music’s biggest stars.

His music has been featured on the HBO show, “Euphoria“, and he has also collaborated with artists such as Denzel Curry, Flo Milli, and more.

Which new music release are you most excited for this week? Drop a comment below and let us know!

Be sure to check out our latest article on How to Find Hidden Treasures When Thrifting!