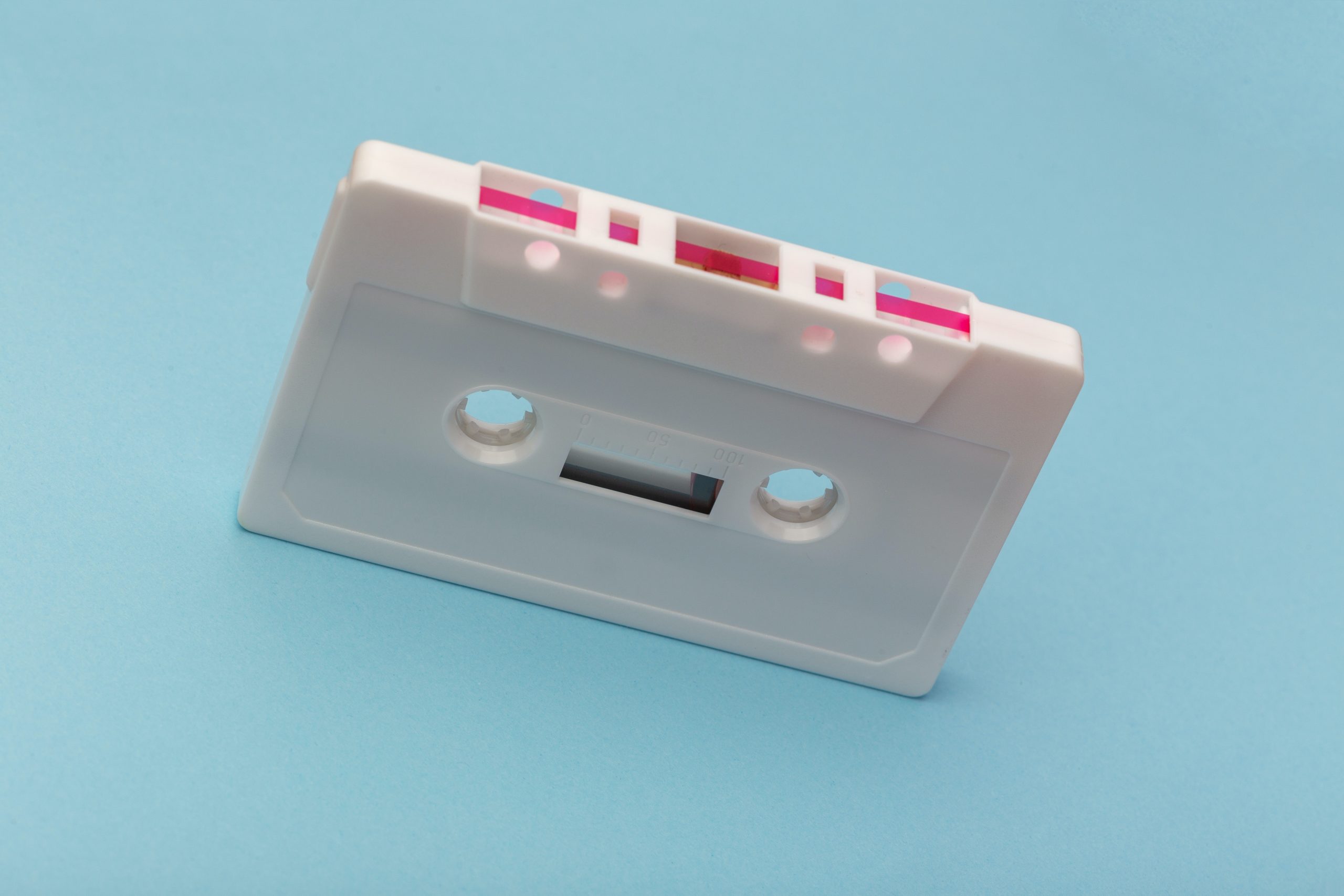 No time for introductions. This week’s new music releases are sure to keep you busy for a while!

Taylor Alison Swift has done it again. The singer did not come to play this year. Although Swifties have been trying to pick up on the singer’s Easter eggs, hardly anyone could have guessed that she was going to release another full length album for her 31st birthday. Swift’s 9th studio album, “Evermore,” comes just months after the surprise release of her first folk album, “Folklore.”

It seems that everyone has been coping with quarantine differently, but I am definitely glad that Taylor is using her time to make music to bless all of us. “Evermore” delves even deeper into the folk drama and even features a country folk song, “no body, no crime,” featuring the band, HAIM. This album also features Bon Iver and The Nationals. “Evermore” was created again with Aaron Dessner, Justin Vernon, and Jack Antonoff, who created “Folklore” together.

If you loved “Folklore,” you will definitely love “Evermore.” It has the same sad themes, but with a more dramatic feel. Songs like “happiness” offer anything but. Have your tissues ready. “’tis the damn season” came right when we needed it as we are pondering whether or not to see that old ex again.

Kid Cudi ‘Man on the Moon III: The Chosen’

If anything could compete with Taylor Swift’s surprise album, it is definitely Kid Cudi’s long awaited “Man on the Moon III: The Chosen.” Kudi is a hip hop artist who is known for hits like, “Day N Nite,” but his fans also know him as someone whose lyrics help them navigate their depression. The artist began his “Man on The Moon” series in 2009. The third installment of the album series features Phoebe Bridgers, the late Pop Smoke, Skepta, and Trippie Redd.

The vibe of this album is absolutely phenomenal. Think of songs that you would be listening to in a rocketship to oblivion. Each song on the album even has an official ‘visualizer’ rather than the normal lyric videos.

Jack Harlow “That’s What They All Say”

Jack Harlow is a  22 year old white rapper who is best known for his massive hit, “Whats Poppin.” Since he garnered fame from “What’s Poppin,” Harlow was able to collaborate with rappers such as Lil Baby. Harlow said that he took this album very seriously and it is about the art. “That’s What They All Say” really shows that Harlow has been working on his craft. It is definitely stylistically much more refined than his first project.

Queen of my life, Miss Britney Spears, just posted an announcement to her Instagram this week. As the world remains confused about the drama surrounding Britney and her father’s conservatorship over her, the star has continued to release music. This time it is the deluxe edition of “Glory.”

Britney posted to her Instagram saying ” “Matches” 🔥 featuring my friends @BackstreetBoys is out now !!!! I’m so excited to hear what you think about our song together 🙊 !!!!” the singer continued, “The love you guys have shown this album this year has been stupid amazing 🌹🌹🌹🌹🌹🌹 …. like I can’t even believe it !!! I hope it brings you joy. GOD BLESS YOU ALL 💋💋💋 !!!!!”

The song definitely brings back some early 2000’s nostalgia!

Kid Laroi featuring JuiceWRLD ‘Reminds Me of You’

Kid Laroi, who released his debut album earlier this year, put out a song this week in honor of the late JuiceWRLD. The two worked together in the past, and Juice helped the young Australian artist gain a fan base. The track was released on the one year anniversary of JuiceWRLD’s death. It reminds me of a classic JuiceWRLD song, and hurts more knowing that he is gone.

My Personal Favorite Song of the Week:

What was your favorite release of the week? Let us know in the comments below!

Be sure to check out our article on Taylor Swift’s latest album for more information on this surprise release!