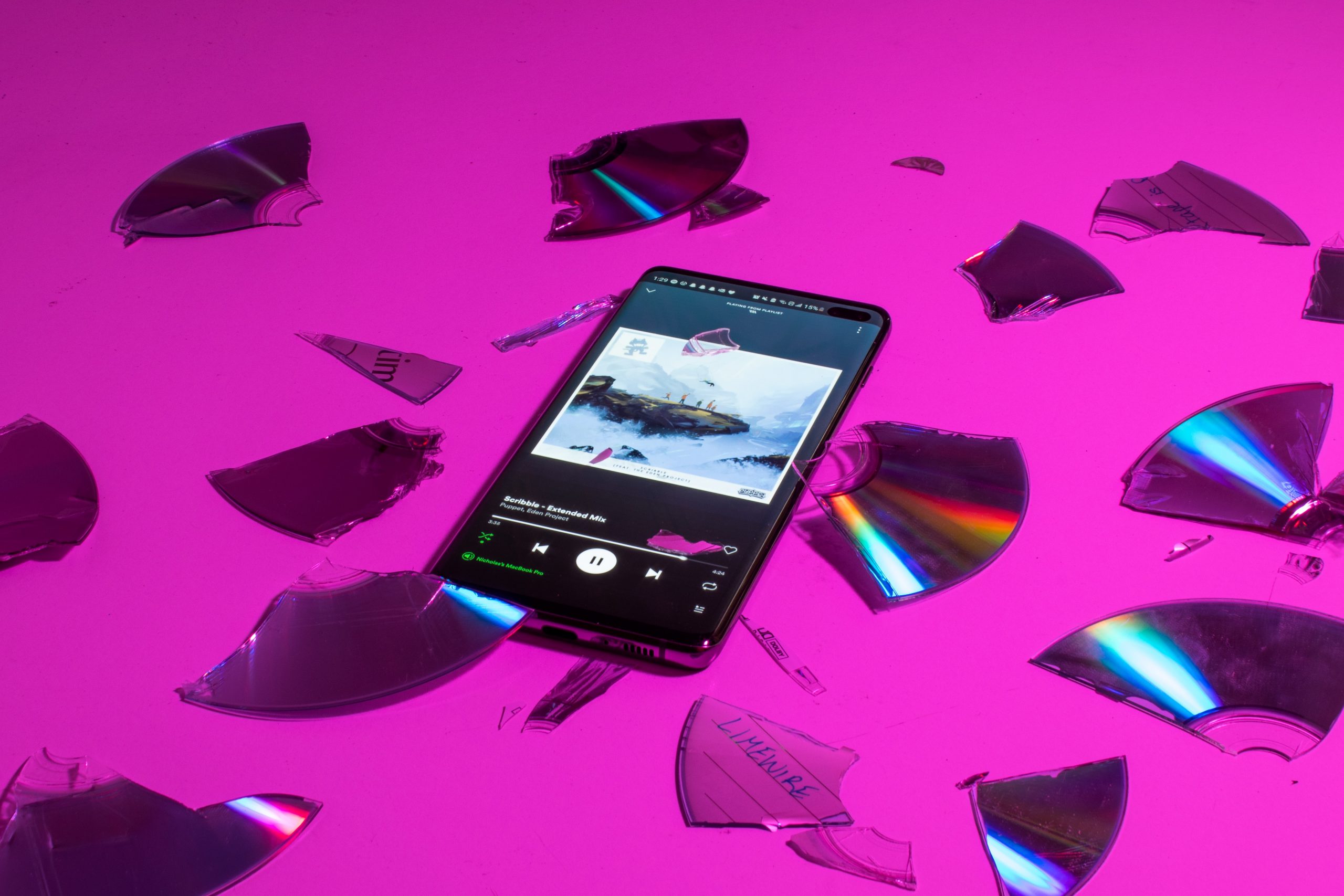 We are back with some “New Music Friday” song releases! Have you listened to last week’s songs so many times you can’t stop singing them everywhere you go? If you need something new to listen to, check out these new music releases and maybe you’ll find your new favorite song or artist.

The Weeknd and Maluma – ‘Hawai’

Today, Maluma shared a new remix of his Papi Juancho song “Hawái.” The new version,features the Weeknd. In a press release Maluma said “I have always admired the Weeknd so it feels nothing short of a dream come true to have him collab on ‘Hawái (Remix).’”

The original version of  “Hawái” was performed by Maluma at the 2020 MTV Video Music Awards. The Weekend adds his sultry voice in both English and Spanish to this new remix.

“Krabby Step” is a new song for the new Spongebob film. “The SpongeBob Movie: Sponge on the Run,” has been released on Netflix UK. It will not be out in the United States until 2021. However, the soundtrack is out everywhere now. Tyga, Swae Lee, and Lil Mosey teamed up on a fun song for the film.

“A magical world, the F is for fun, I’d run to the sun if only I could, now turn to your neighbor to make sure they’re swell, I probably will be forever be young, I’m feeling a little bit krabby, how can I be happy when people are spending me money,” Tyga raps in the catchy song.

Dermot Joseph Kennedy is an Irish singer-songwriter. He is best known for his 2019 single “Outnumbered” and his 2020 single “Giants.”

Almondmilkhunni is a singer named Brandy Schwechler. She is from Philadelphia, Pennsylvania. Brandy goes by the name Almondmilkhunni because it was her Twitter handle, and many people know her from the platform. She admits to being an open book on the platform. The single “Grapefruit” has left many fans anticipating more new music from the singer. Her debut EP is set to be released on November 20th.

Little Mix is a favorite girl group of mine. Little Mix is a British all girl group who really deserves more hype in the U.S.! They have sold over 50 million records worldwide. Their voices are strong, they are beautiful, and their songs are powerful pop anthems. “Holiday” and “Confetti” are two  great singles from the group.

2 Chainz released a new song letting women know that he appreciates women even if they have put on some extra quarantine lbs. When 2 Chainz said “She said, all the gyms closed, so she been feelin’ lazy. She been late night snackin’, but shawty still my baby,” I felt that. A great song to listen to when you need a confidence boost.

My Personal Favorite Discovery of This Week:

What are your favorite newly released songs ? Let us know in the comments below!

Be sure to check out our latest article on Kanye West to learn more about a music artist turned potential president!