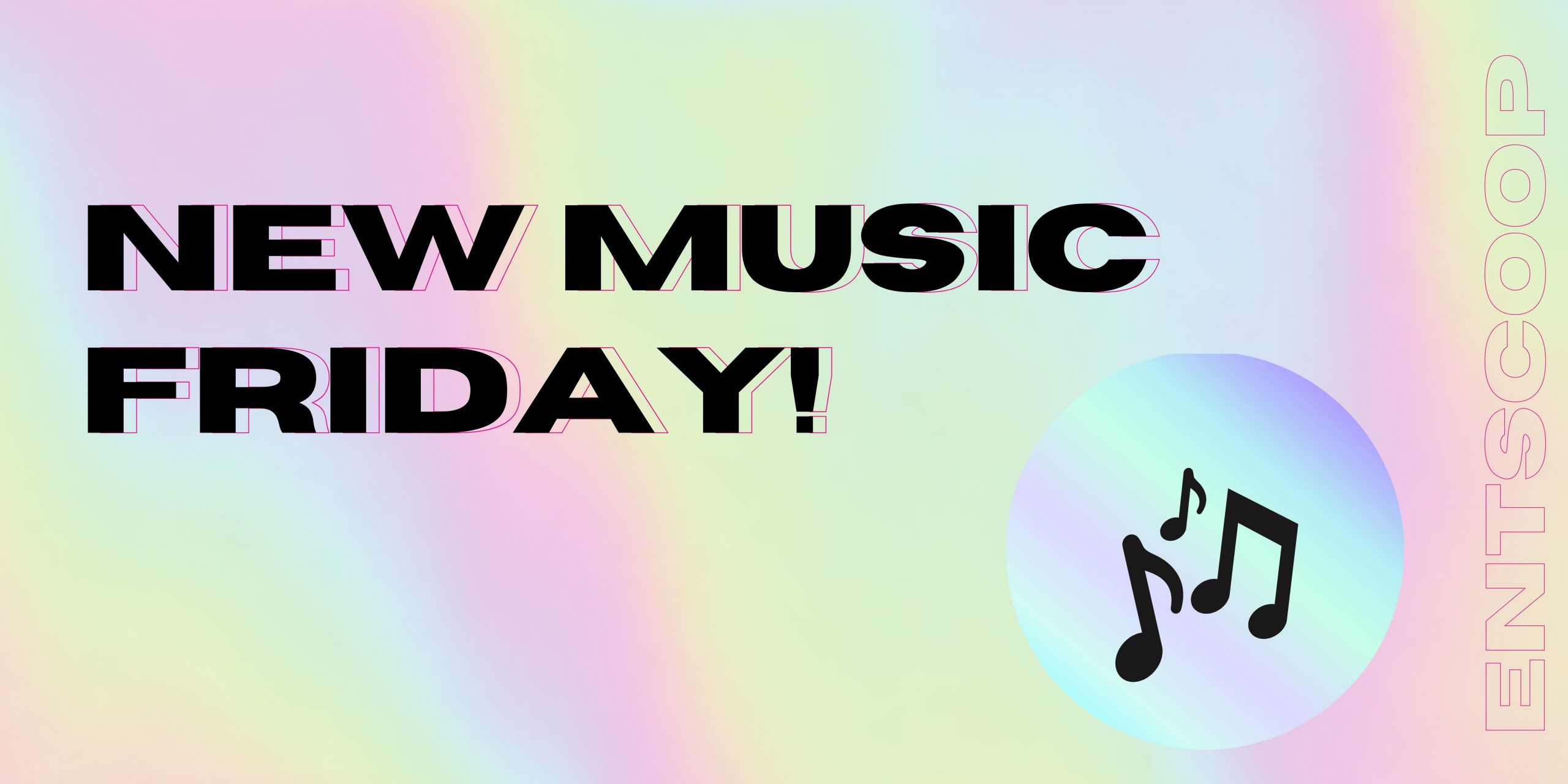 The weather is heating up, clubs are opening, and the time has come for hot girl summer to commence. Thanks to some our favorite female artists, we will have the perfect playlist to party to this summer.

The hot girl herself, Megan Thee Stallion, released her single, “Thot Shit” along with a music video.

The music video stars Meg’s alter ego, Tina Snow.  It opens with an older white man leaving a rude comment on Megan’s video. Megan and the Hotties then haunt the man’s every move.

According to a press release, the new single “celebrates women unapologetically enjoying themselves, doing whatever they want, whenever they want, regardless of what the critics have to say.”

Doja Cat has unleashed another single, “Need to Know” off of her upcoming project. This is the second promo track off of “Planet Her” which is officially set to arrive on June 25.

It follows the her collaboration with SZA, “Kiss Me More.”

On the new track, which follows her cohesive running space theme quite nicely, Doja gets provocative:

Doja makes the hottest alien in the video, as expected.

Lorde is definitely not being melodramatic in her new single “Solar Power.”

It’s been four summers since the release of Lorde’s 2017 album “Melodrama”, and the singer has finally returned with the confident, sunny single, “Solar Power.” The single is accompanied by a music video Lorde co-directed with Joel Kefali. In the video, Lorde is on the beach wearing sunny yellow colors.

This is a departure from Lorde’s past music, and she appears to embrace a happier time in her life.

The song inadvertently made its way onto streaming services ahead of schedule earlier today, but was pulled and posted on official platforms this evening.

While a release date for the record has yet to be announced, the title track includes familiar collaborators. Jack Antonoff is back, so the album will not disappoint.

Marina is back with more new music from her upcoming album!

The “How to Be a Heartbreaker” singer returned with her newest single “Venus Fly Trap.”

“So many of us have repeatedly repressed ourselves throughout life to gain acceptance + made ourselves small so that others can feel comfortable. ‘Venus Fly Trap’ is a celebration of self-ownership, confidence + joy that comes from truly being free,” Marina said of the song.

This type of female empowerment is exactly what you need to have a hot girl summer.

Global pop star Ava Max dropped her highly anticipated debut album Heaven & Hell in 2020 after making a name for herself with a handful of empowering singles. Now following up on her success, Ava Max returns to make sense of her emotions with the electrifying single “Everytime I Cry.”

The new track opens with resonating synths, building up momentum until a groovy beat drops. The song is about finding power in tears and realizing that being in touch with your emotions is healthy. “After every struggle you go through you become a little bit stronger,” Max says of the song. “And every tear you shed is not wasted, but becomes your river of hope.”

While fans were hoping the new track marks the beginning of a new era, Max clarified that they’ll still have to wait a bit until her next full-length project. “This is not the next era quite yet…,” she wrote on Twitter. “it’s a continuation of heaven and hell.”

No hottie should go without CupcakKe on their playlist. Her raunchy, unembarrassed lyrics give women everywhere a chance to be open with their sexuality. Plus, the songs are just fun. CupcakKe’s flow is impeccable.

CupcakKe has shared another new single. This one’s called “Huhhhhh.”

The Chicago rapper’s most recent studio album “Eden” was came out in 2018, 10 months after she dropped “Ephorize“ the same year.

What are your favorite hot girl summer tracks? Drop a comment below and let us know!