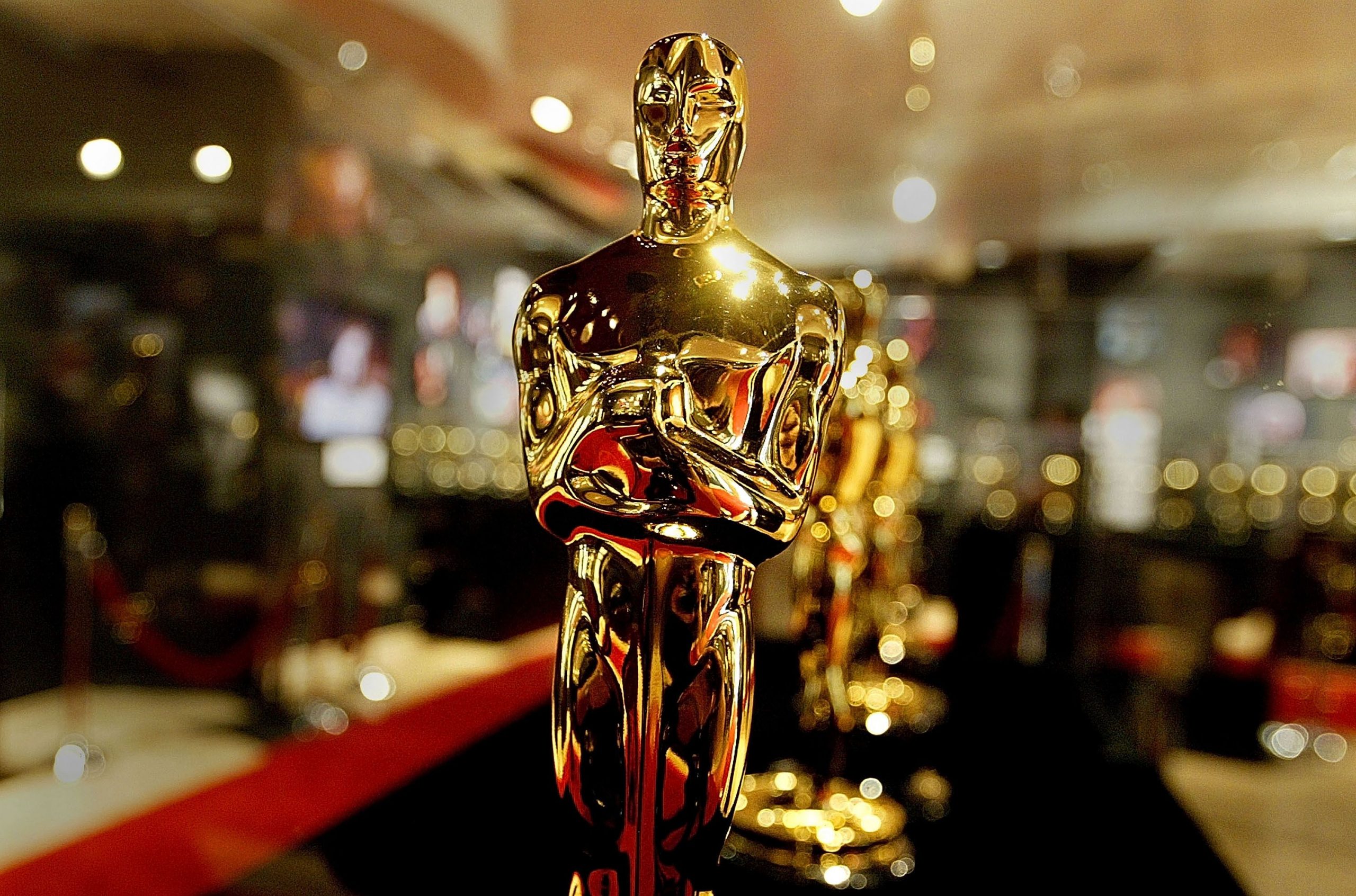 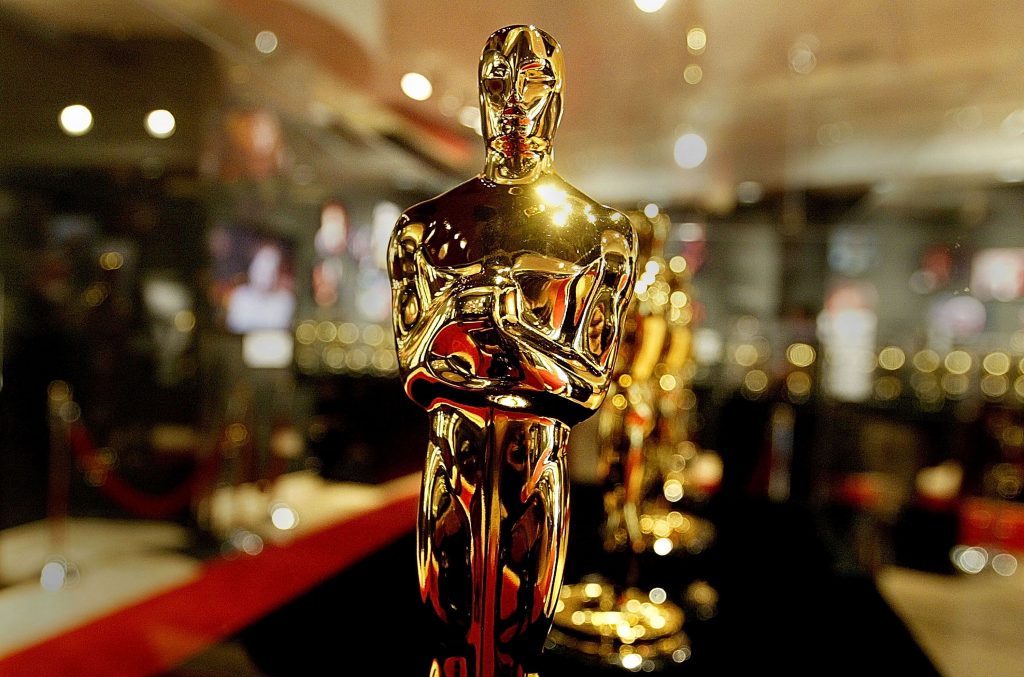 The Academy of Motion Picture Arts and Sciences has made edited their rules during the coronavirus pandemic. The award show has tweaked the rules for any films that were released during the shutdowns.

The board of governors met on Tuesday to decide that there will be a temporary hold on the rule that “a film needs a seven-day theatrical run in a commercial theater in Los Angeles County.”

Since the coronavirus pandemic began, there has been a shut down of all theaters and public gatherings, so it would be nearly impossible to get any new nominees on the board. 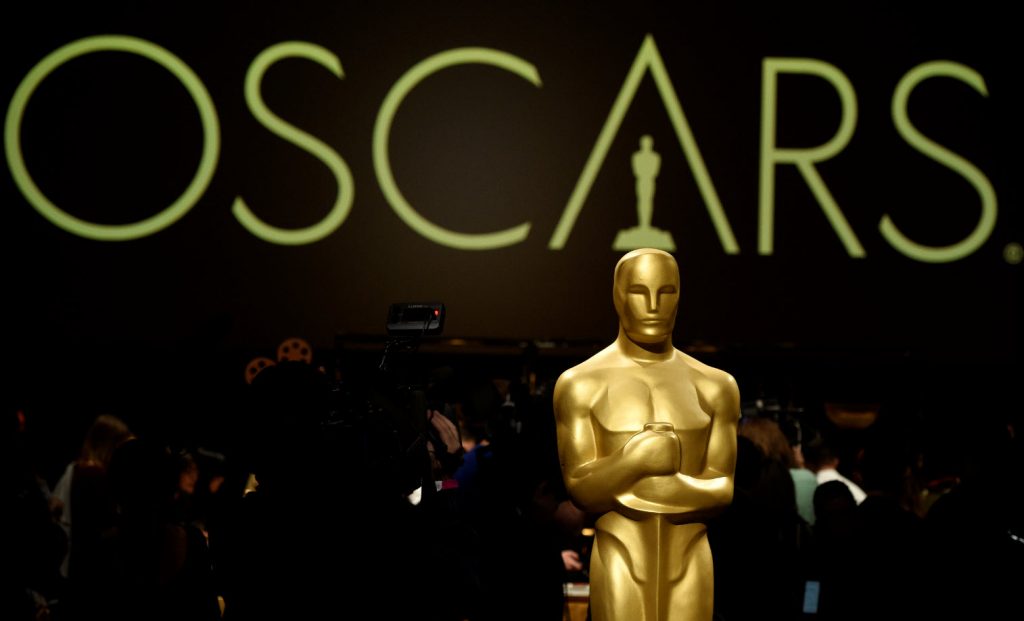 Films will now be allowed to release digitally and still be considered for an Oscar nomination in upcoming shows. The streamed film must have already had a planned theatrical release before being moved to streaming and be made available on the Academy Screening Room member-only streaming site within 60 days of the film’s streaming or VOD release.

In a statement, Academy president David Rubin and CEO Dawn Hudson said, “The Academy firmly believes there is no greater way to experience the magic of movies than to see them in a theater “Our commitment to that is unchanged and unwavering. Nonetheless, the historically tragic COVID-19 pandemic necessitates this temporary exception to our awards eligibility rules. The Academy supports our members and colleagues during this time of uncertainty. We recognize the importance of their work being seen and also celebrated, especially now, when audiences appreciate movies more than ever.”

Many of the 2020 nominees have given advice to everyone in a video on the Oscar website.