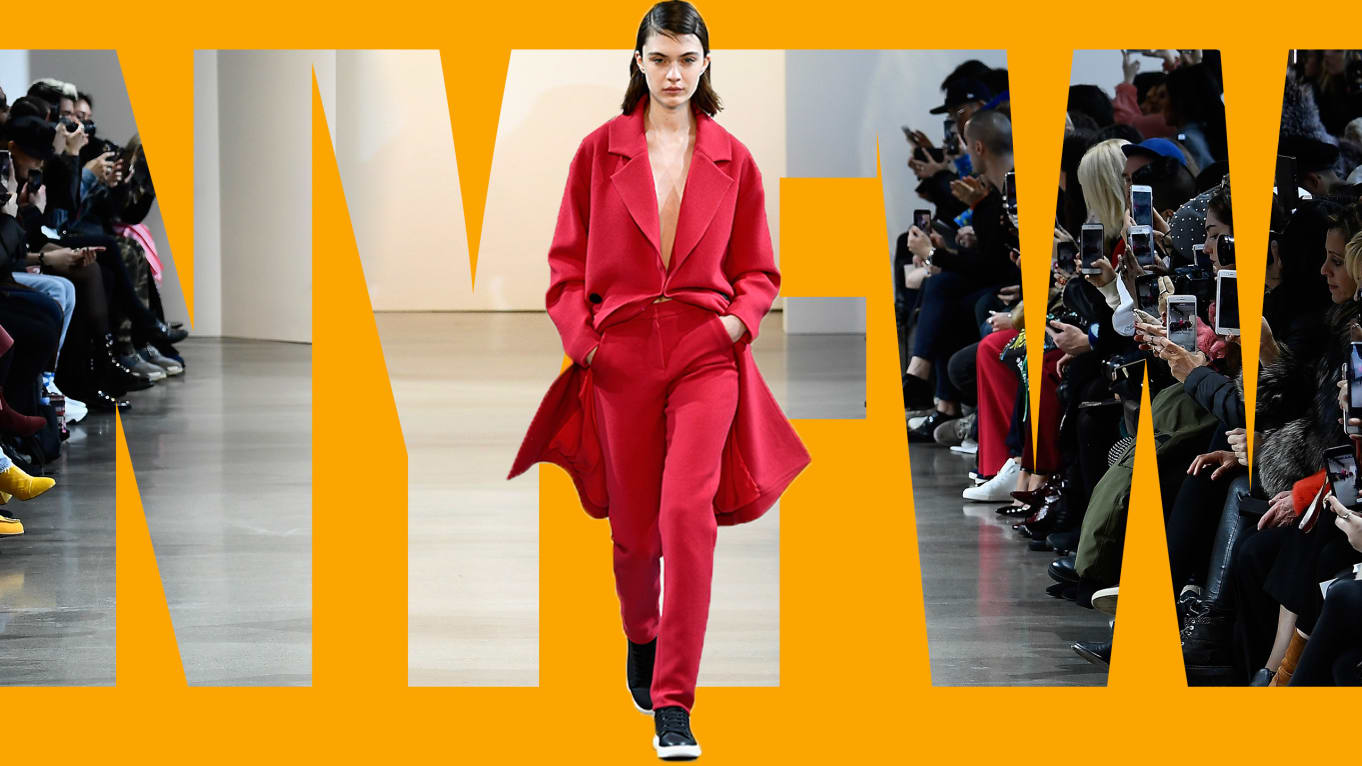 07 Sep New York Fashion Week Is Around the Corner

New York Fashion Week is right around the corner. Of course, it is going to look very different this year because of Covid-19.

Some designers have already taken part in virtual and socially distant fashion shows outside of fashion week. 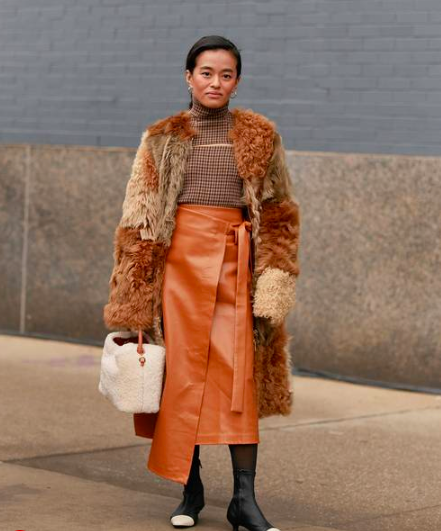 Jaquemus held a beautiful, minimalistic show back in July. The show was held outside in a field and all of the attendees were seated separately by plants. The show streamed on various platforms. This show was one of the most revolutionary shows of its kind.

Designers are finding new and exciting ways to share their designs with the world. 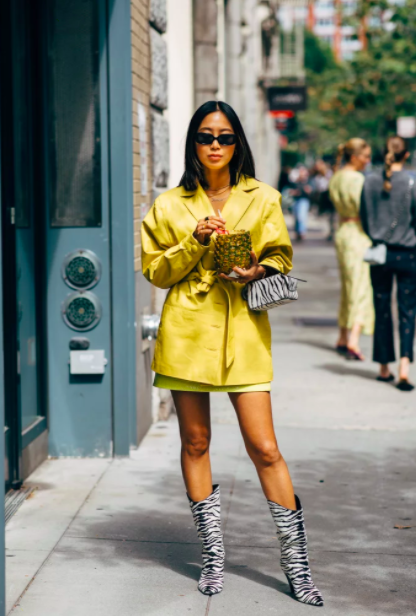 This NYFW is going to be like none other. Due to Covid-19, designers are struggling to bring their designs to life because the entire fashion system shut down for some time. The lockdown slowed down the whole process, and the business as a whole is on catch up mode.

Fashion Week may look different, but it has allowed a space for creatives to think outside of the box and do things that have never been done before. This fashion week will be more accessible to the greater public due to social media and will reach a broader audience. We are looking forward to the week to come!

Be sure to check out our latest article on Riverdale’s Camila Mendes.