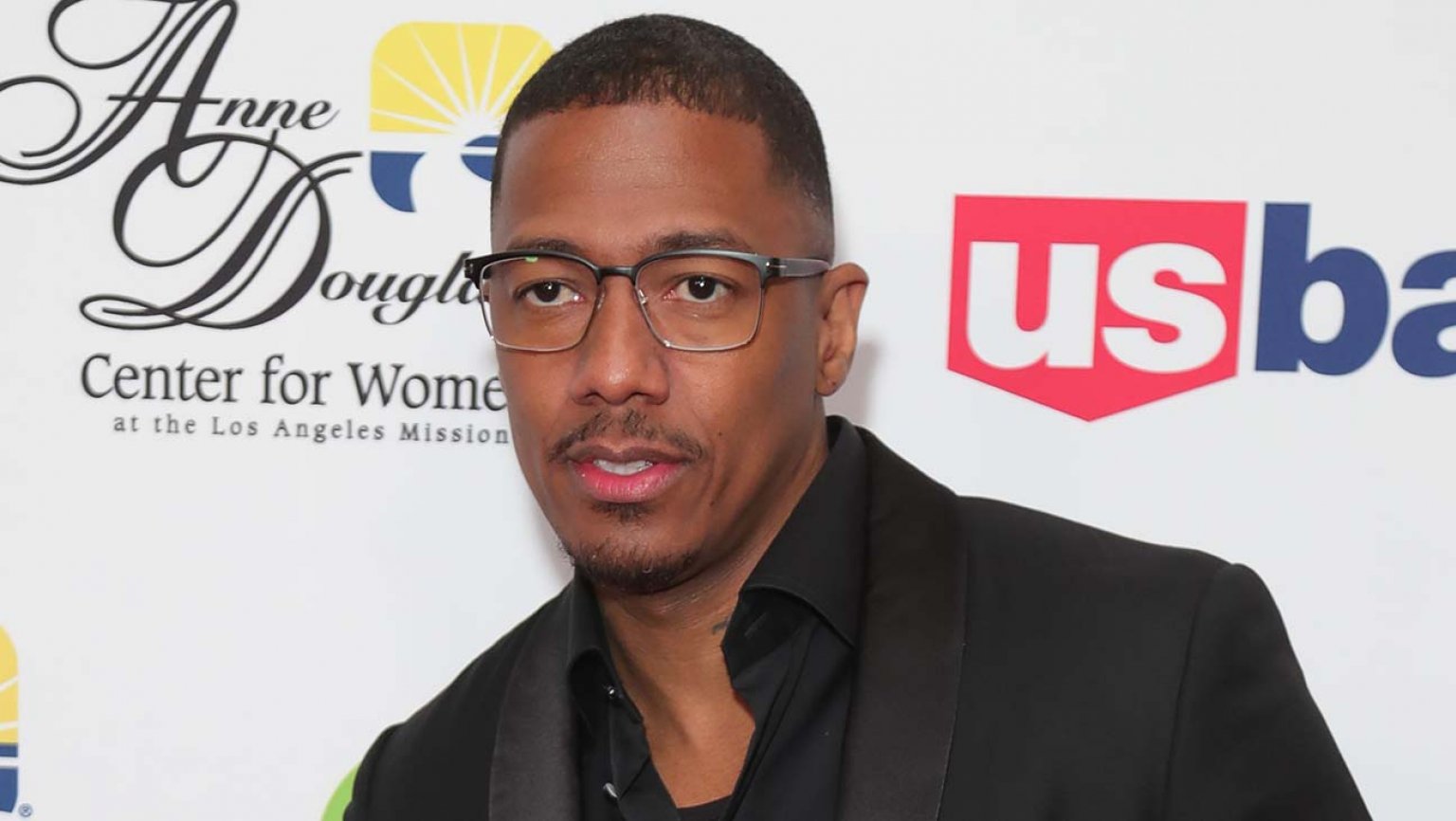 Posted at 08:55h in Celebrities, TV by Jessica Murray 0 Comments 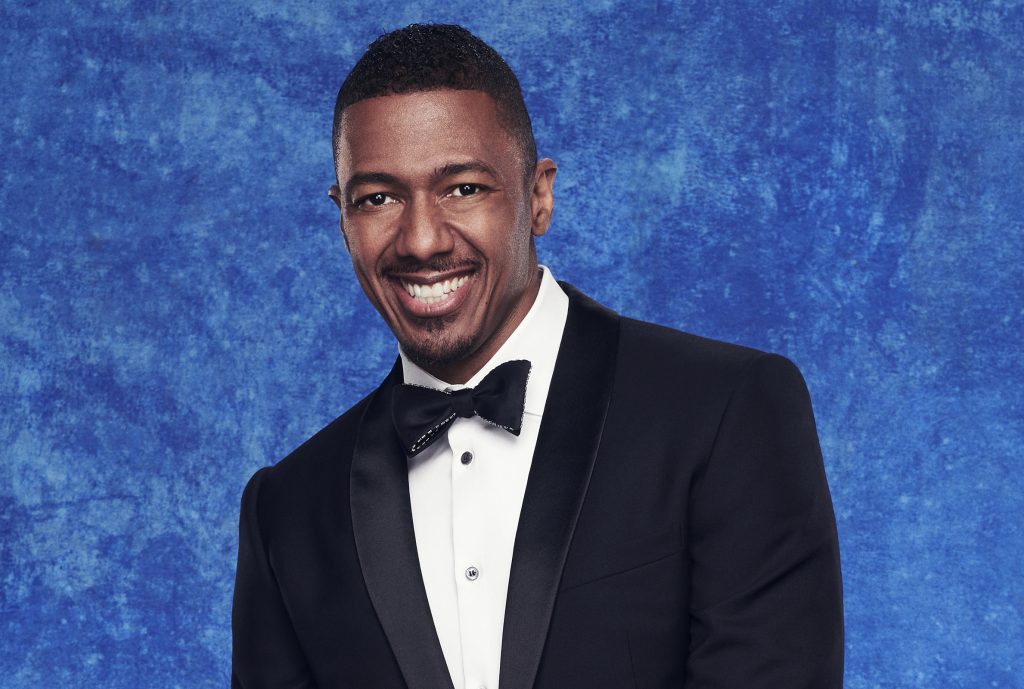 Nick Cannon has been fired from his MTV franchise Wild ‘N Out and from the parent company, ViacomCBS after promoting antisemitic comments

The firing came after Cannon, host of the Masked Singer, made antisemitic comments on his podcast, Cannon’s Class.

On the episode, he and guest Professor Griff said that Black people are the true Hebrews and that Jews have stolen their identity.

He also alleged that people who lack sufficient melanin are “a little less.”

Cannon was not, however, fired from his Masked Singer gig.

The network released the following statement:

“When we were made aware of Nick Cannon’s interview with Richard Griffin on YouTube, we immediately began a dialogue with Nick,” Fox said in a statement. “He is clear and remorseful that his words were wrong and lacked both understanding and context, and inadvertently promoted hate. This was important for us to observe. Nick has sincerely apologized and quickly taken steps to educate himself and make amends. On that basis and given a belief that this moment calls for dialogue, we will move forward with Nick and help him advance this important conversation, broadly. Fox condemns all forms of hate directed toward any community and we will combat bigotry of any kind.”

After the backlash, Cannon sat down with Rabbi Abraham Cooper and apologized for his words.

“I want to express my gratitude to the Rabbis, community leaders and institutions who reached out to me to help enlighten me, instead of chastising me,” Cannon continued. “I want to assure my Jewish friends, new and old, that this is only the beginning of my education—I am committed to deeper connections, more profound learning and strengthening the bond between our two cultures today and every day going forward.”

Cannon posted on Twitter and Facebook that “Viacom’s goal to keep me from providing for my family and lineage will be foiled.” He added that the company was trying to “kick me while I’m down or force me to kiss the master’s feet in public,” and that it was trying to “hang me out to dry and make an example of anyone who says something they don’t agree with.”

After the announcement that he would not be fired from Fox, Cannon said that he feels “ashamed of the uninformed and naive place” his comments came from. Cannon added that he would remove the video, and that he extended his “deepest and most sincere apologies to my Jewish sisters and brothers for the hurtful and divisive words that came out of my mouth.”