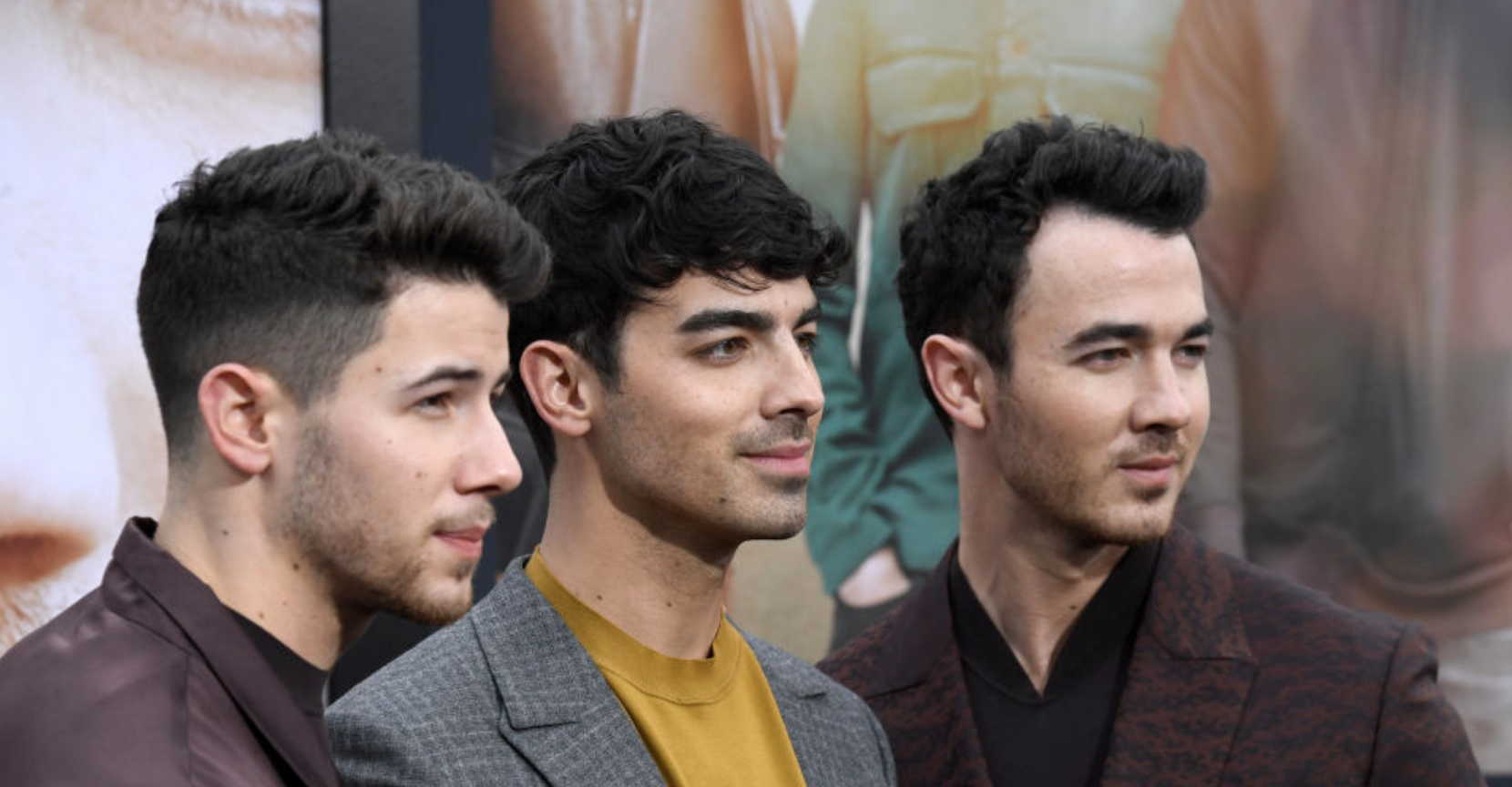 Posted at 11:05h in Celebrities by Gigi Manukyan 0 Comments

It was 2013 when the fans of the Jonas Brothers were shocked and devastated by the news of the bands split. Nick Jonas has recently revealed that it was a necessary decision he and brothers had to make. In an interview Feb. 25th with the Today Show, Nick looked back on the band’s inevitable split stating that his and his brother’s solo success could not have happened without the break up: “When the band split up, I think it was important for us to go on those journeys and kind of figure out who we were as people. Inevitably it led us back to each other, which is a dream scenario for family. But this kind of has exceeded all our expectations.”

With each brother entering different stages of their personal lives, it only makes sense that they needed the space to grow as people and establish their own paths in life. Each having successful solo careers kept the band relevant and the fans buzzing as rumors of their possible return was overwhelming just under a year ago. The band first announced their reunion in March of 2019 and successfully toured across the US from August through the end of 2019.

The Jonas Brother’s 2020, Happiness Begins,” tour kicks back into gear in April as the MGM hosts nine shows in eighteen days. As for now, Nick Jonas is keeping busy with his coaching gig on the hit show, The Voice. No further dates beyond the band’s stint in Las Vegas has been announced, but rumors of a few special events planned for this summer, including the Capital Summertime Ball at London’s Wembley Stadium and a few all-star radio station concerts in the USA are in the air.

The Jonas Brother’s reunion was actually not planned at all. Just an organic revelation that occurred after the brothers were reunited to make a documentary about their lives which accidentally evolved into bothers deciding to rejoin forces and get back to making music. Nick spoke about the events on the Elvis Duran Show, when the documentary collaboration turned into a family therapy session of sorts: “We spent a lot of time filming again, and then I think we realized that there was a magic there we missed. I sort of began the conversation about doing this again and after a few more conversations they came around.”

Joe Jonas added that, “It took a lot of time. Talking through a lot of those things, especially for us as a band, but especially as a family, like we had to work through and understand what we were going through when we were that young. It was interesting because for so many years we just put it under the rug and said, ‘OK, we’re done. Let’s just rebuild our friendship and relationship as brothers.’ ”

Whatever the case, the Jonas Brothers are back in style and selling out venues left and right. Time will tell how long this reunion will last. As for now, fans can enjoy the trio once again as they did seven years ago.