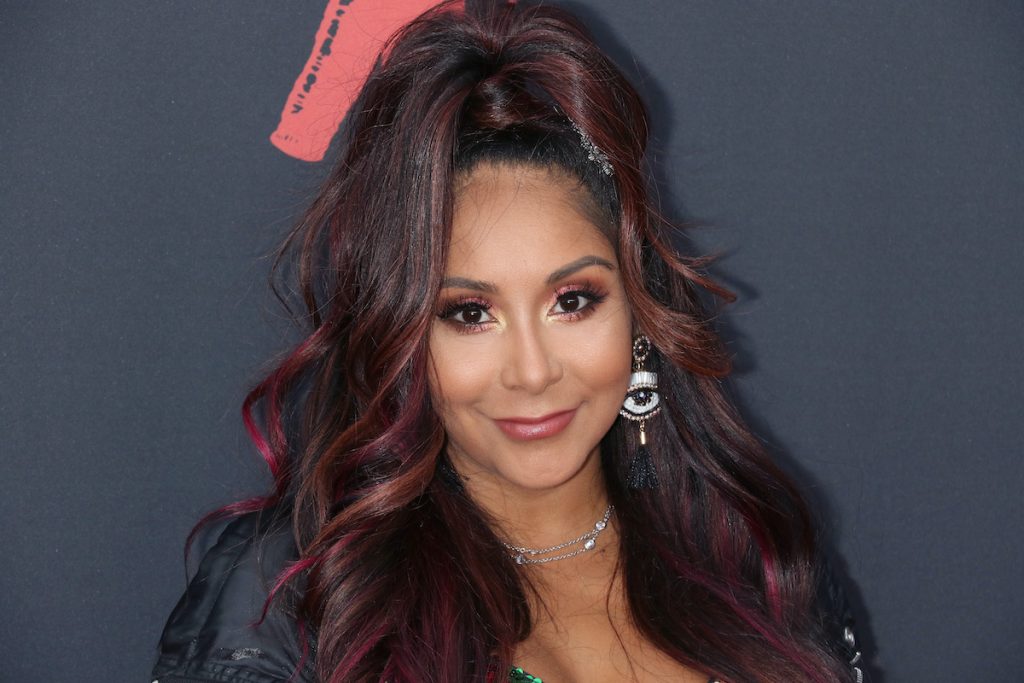 Posted at 17:22h in Celebrities, TV by Ashley Balmaceda 0 Comments

Cabs are here – again! “Jersey Shore: Family Vacation” is returning for the second half of season four, and this time, Nicole “Snooki” Polizzi is back.

Polizzi announced she was leaving the show two years ago, but a new trailer shows the gang all back together! 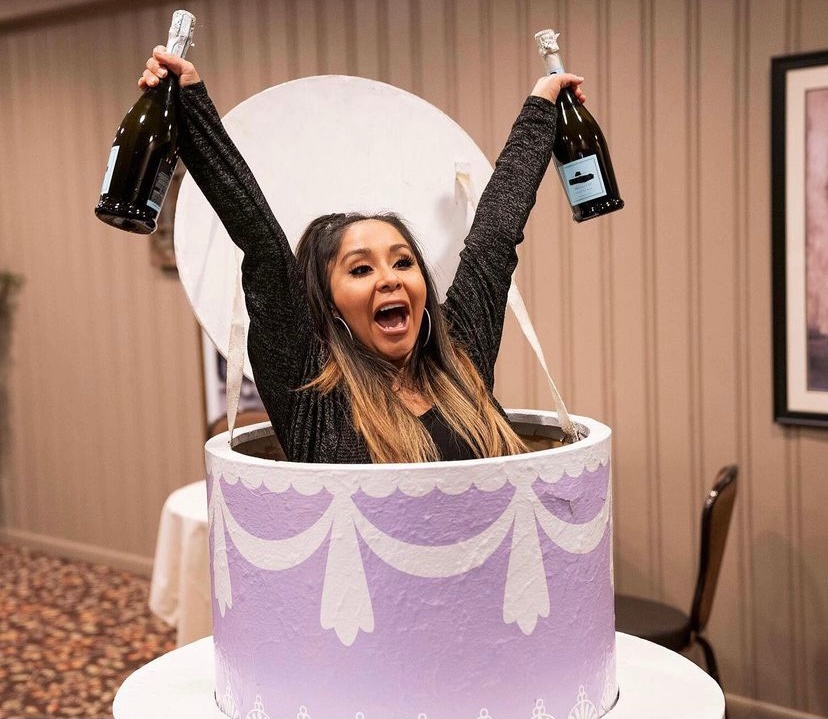 Despite her decision to leave, Polizzi is seen making a big surprise return in the show’s newest trailer.

In true Snooki fashion, she quite literally surprises her cast mates by jumping out of a giant cake! The trailer show’s Polizzi enjoying her time and taking a hilarious tumble, as Mike “The Situation” Sorentino reminds us that “the party’s here.”

The beginning of the trailer has Deena Cortese declaring that the family is all back together!

“She has, like, super FOMO, “he told Us Weekly in January. “She’s in the loop on everything. So, to me, it feels like she didn’t quit. She’s there, I just hope that she comes back, and I think she will. I don’t know. We’ll see. I think she will.” 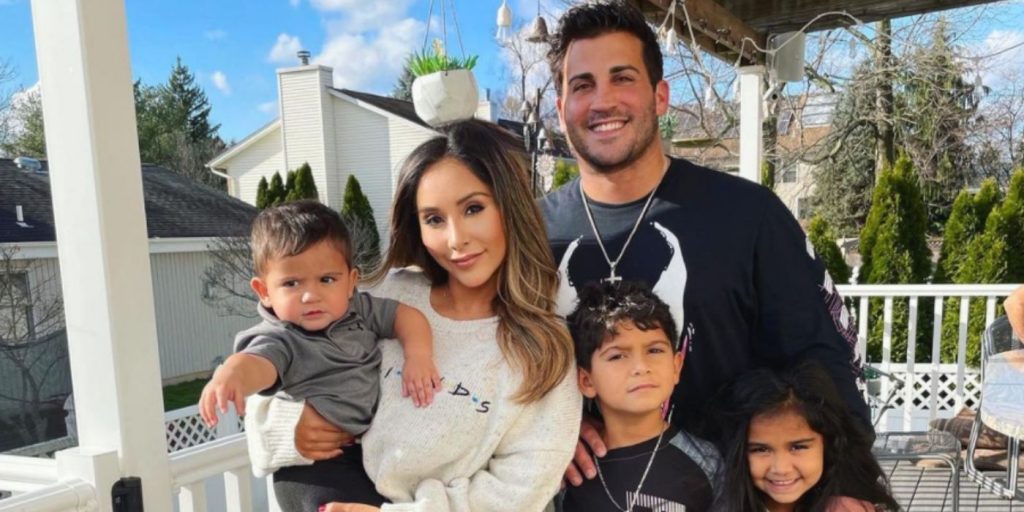 In December of 2019, Polizzi dropped the bombshell that she would no longer be returning to the show. Polizzi was an original cast member of the iconic MTV reality show, and was nervous to announce her departure.

“The main reason is really… I just can’t do it anymore, “she said on her podcast. “Literally, leaving my kids to film it is really, really hard on me.”

“I try and quit every single day,” she continued. “I quit every time we film because I just hate being away from the kids.”

She explained that she didn’t enjoy “partying three days in a row,” and that the show was “getting so dramatic.”

“It’s just not my life anymore. I want to be home with the kids.” 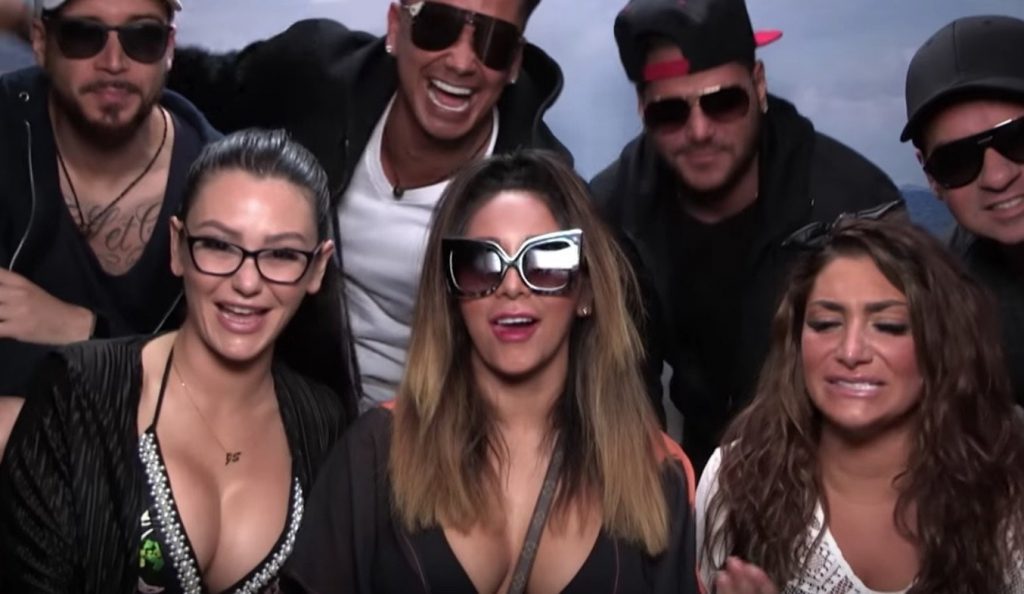 This time, the Shore fam is taking a trip to the Poconos, and will also be joined by some new faces for the first time.

This season’s trailer previewed some exciting scenes. The family will be celebrating major moments, as Farley shares the news of her engagement in the trailer.

That’s not all! The preview also showed Sorentino preparing for fatherhood, as well as his gender reveal, where he finds out he will be having a baby boy with wife, Lauren Pesce.

With moments like this, it’s only right that the whole family is back together!

The second half of season four will premiere June 3 on MTV at 8 p.m

What are your thoughts on Nicole “Snooki” Polizzi returning to “Jersey Shore: Family Vacation?” Drop a comment below and let us know!

Be sure to check out our latest article on Floyd Mayweather and Jake Paul getting into a brawl.