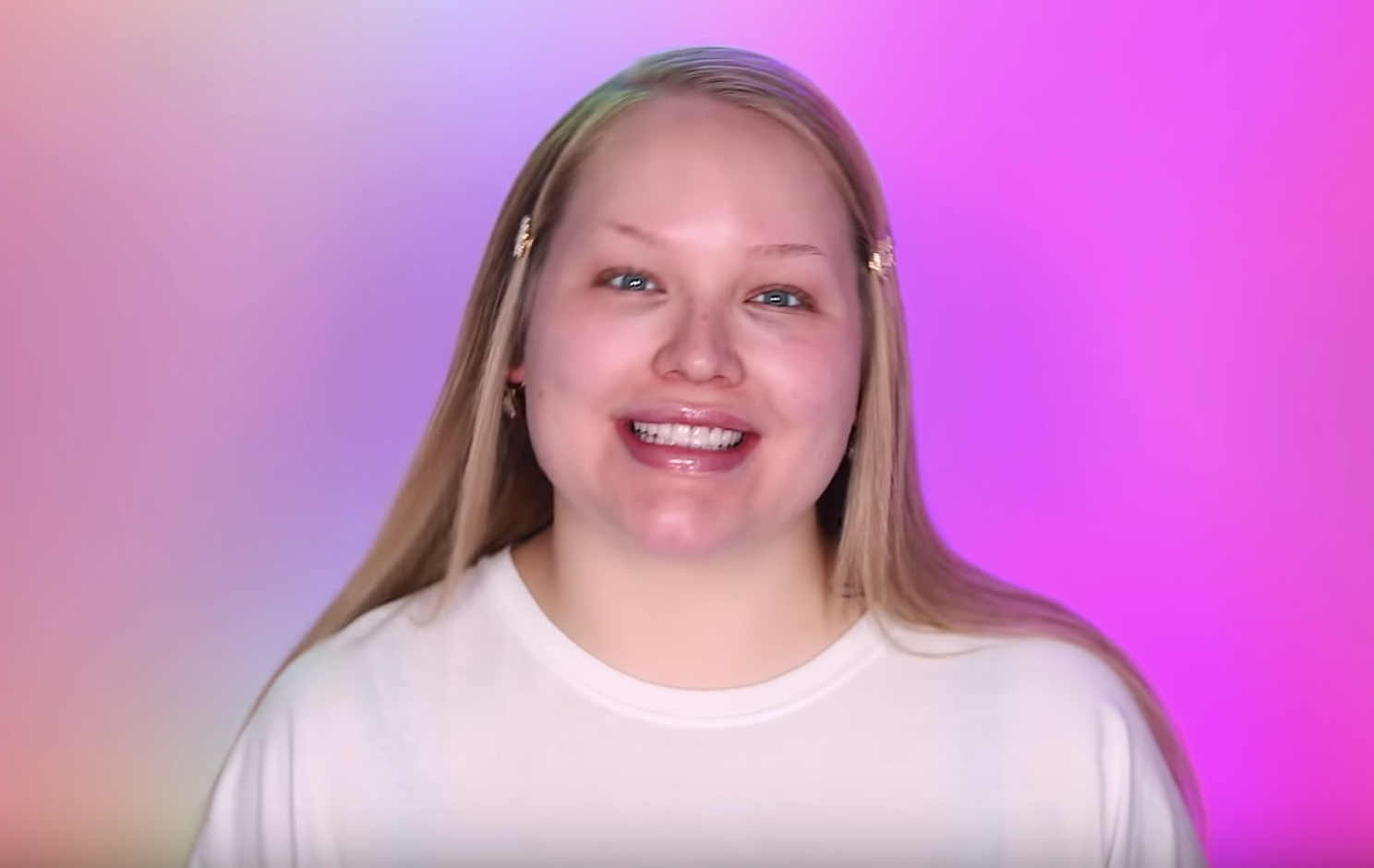 NikkieTutorials Responds To Her Coming Out Video

Makeup guru and famous YouTuber, NikkieTutorials. recently uploaded a video titled “Responding to My Coming Out.” in order to address questions concerning her previous coming out over being transgender video. Nikkie, whose real name is Nikkie de Jager, explains that makeup is her go-to in every dark or difficult situation, so she calls this video a sort of ‘makeup therapy.’

Nikkie discusses her anxiety and stress that occurred on the night she released her coming out video, and she thanks her fans for being so supportive of her and her sexuality. She talked about going out in public after two days of hiding and how women in public came to hug and thank her for her bravery. She makes a joke about how the recent stress has caused a growth of “friends” (pimples) on her face.

She acknowledges the conversations had on Dutch television and the letters she received from lawmakers inspired by her to “change the world.” She laughs over all the people that have reached out to her over a book deal.

Although she thanks most of the world for being so loving, she does explain that there was a group of haters—nothing she cannot handle! Her coming out was the number one trending topic on the radio for three days. She interviewed with Ellen, but she said the only other outlet she feels she can be most herself is YouTube. She takes some time to explain what makeup she’s working on, but only briefly before diving into the most curious topic of the video: her blackmailer.

Nikkie keeps it straight: she wants to end this witch hunt over whoever it is coming after her. She wants this story to be up to her own narrative, no one else’s. She then reveals, with the help of officials, she knows her blackmailer(s) and their phone numbers, email addresses, and even home addresses. She was shocked to find out that her blackmailer is someone she does not even personally know.

She explains that if she ‘outs’ this person, she feels like she would be doing the same thing that he did to her.

“Nobody in this world deserves to get blackmailed.”

Knowing who her blackmailer is is all Nikkie needs. She feels they have been punished enough— having knowledge of just their name. His goal may have been to have Nikkie’s career destroyed, but it turns out he only helped her soar. Nikkie promises viewers none of this has been a publicity stunt – it is all real. She also says she has some exciting future projects coming out soon.

Finally, Nikkie explains she has privilege in having a supportive family and fan base, but not everyone has those opportunities. She makes the point that the world still has a long way to go in accepting transgender people and providing them the rights they deserve as human beings.