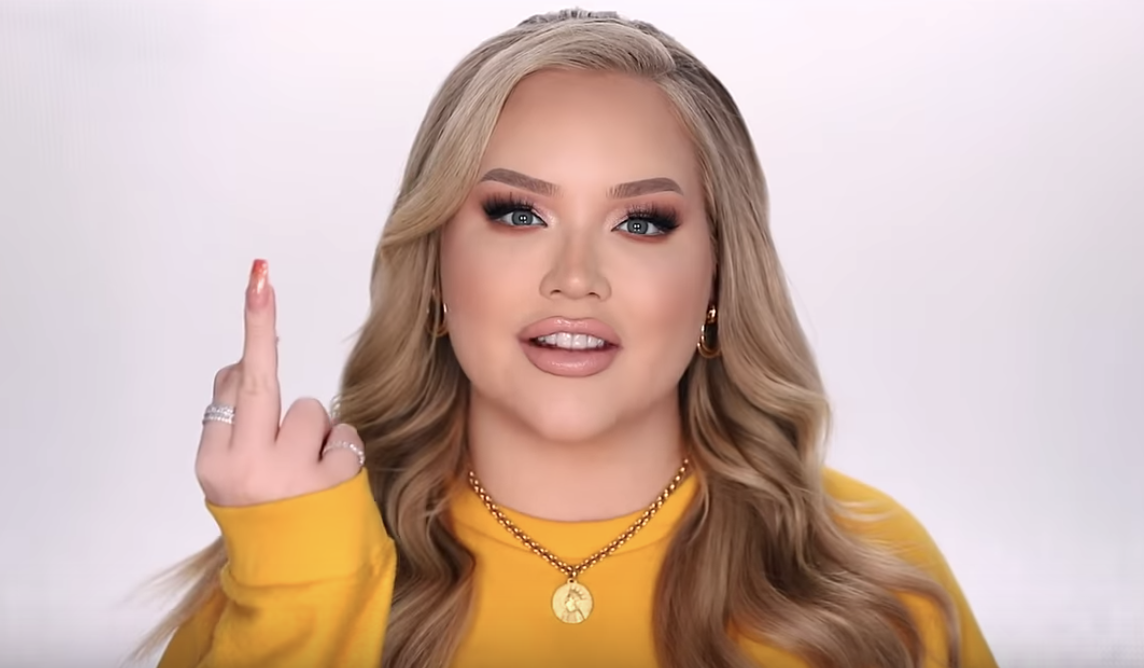 Dutch make-up artist, better known as her YouTube persona NikkieTutorials, Nikkie De Jager announced Monday that she is transgender. The 25 year old used her YouTube channel to speak directly to her over 12 million subscribers in a video titled, “I’m Coming Out”. “Today I am here to share something with you that I’ve always wanted to share with you one day, but under my own circumstances, and it looks like that chance has been taken away from me,” she says in the video. “So today, I am taking back my own power and I have to tell you something.” This coming after being blackmailed by an outside source. Instead, she took her power back by announcing the news herself. Not only lifting a weight off her shoulders, but using her platform to tell her story to further help shed light on the topic of gender dysmorphia. The star vlogge’s video went viral with reposts and messages of encouragement from fans, fellow YouTubers, and other celebrities. The Human Rights Campaign’s twitter retweeted her statements and video along with a supportive tweet of their own: “Nikkie, we support you and we know that your visibility help trans youth and adults alike feel a little less alone.” Another make-up based vlogger, Nikita Dragun tweeted out her own words of support: “TRANS IS BEAUTIFUL 🌈 @NikkieTutorials I am so proud of u! I know how hard it is. To see u out and living your truth has brought me to tears! U don’t know how many people ur inspiring and helping by sharing your story. I am one of them! She said WOMAN.” According to CNN, Nikkie also stated that she wanted to come out as transgendered because “she always wanted to open up about this part of her life but wanted her channel to be about her art. ‘The last thing I want in my life is for you to not trust me anymore or to look at me with different eyes,” she says. “At the end of the day I am still Nikkie.'”

Having such a high profile name will help lift the stigma of the transgendered community and hopefully help lower the amount of violence and discrimination this community faces. Violence against transgendered people is not a new problem. In the seven years that the Human Rights Campaign has tracked anti-transgender violence, an average of at least 22 transgender and gender non-conforming people have been victims of fatal violence per year. The Human Rights Campaign’s website has a record of all the transgendered victims who fell to violence since 2015. Vox reports, “The mentality of Nikkie’s blackmailer fits a larger pattern of anti-trans behavior and myths about how trans men and women want to “trick” people regarding their gender. These myths and stereotypes help to fuel the discrimination and violence that trans people often face.” In any case, NikkiTurtorial took a brave step for herself and the entire transgender community by opening her story to the world. 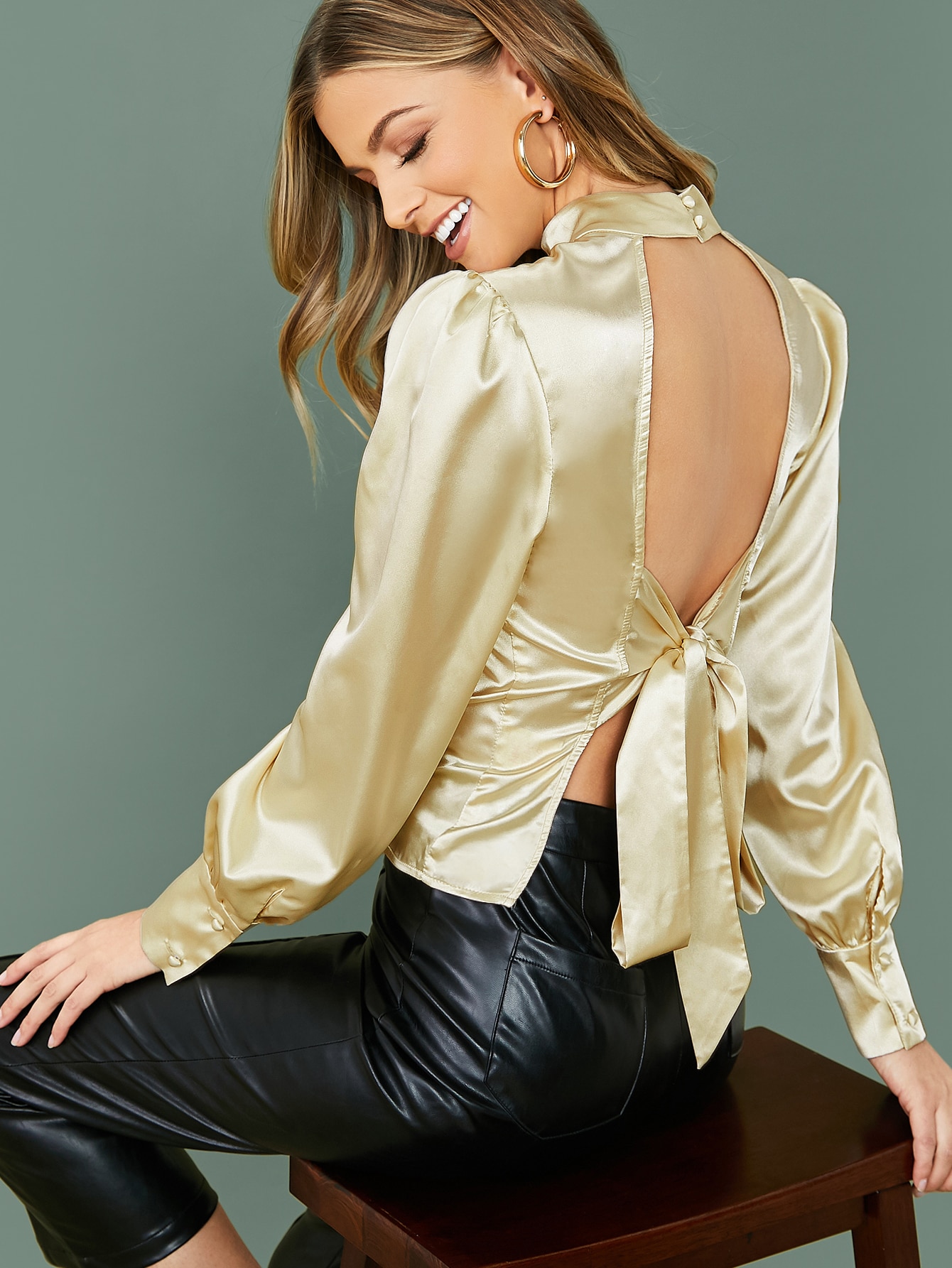