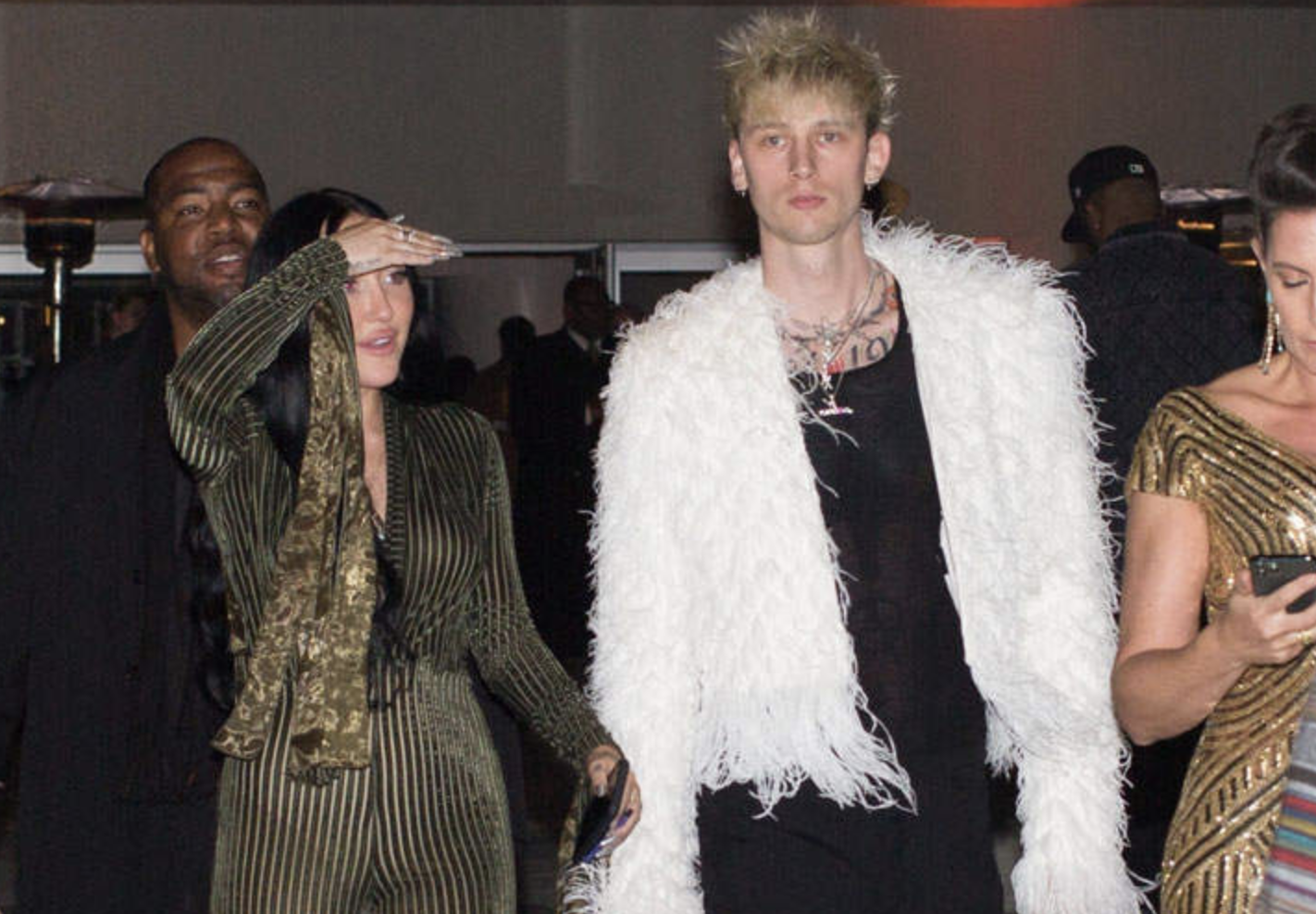 A celebrity partnership we didn’t see coming. It is speculated that Noah Cyrus and Machine Gun Kelly are dating after being seen getting cuddly during Grammy afterparties. Eye-witnesses commented to E! News that the two recording artists were hand holding saying, posing for photos together, and all-around not been shy about being seen together publicly.

Miley Cyrus’s little sister was previously linked to rapper Lil Xan, where they were in a very public relationship and messy breakup for all the Internet to see. Lil Xan posted on his Instagram stories a lengthy set of posts about believing he was being cheated on by Cyrus. Then she posted her own statement on Instagram story a conversation she and Lil Xan had where he lashed out at her for sending him a meme of singer Charlie Puth’s head on a porn stars body with the caption, “I’m heartbroken and confused. This is the meme I sent Diego that made him think I’m cheating on him.” It ended with the two of them going publicly back and forth bashing and accusing each other, eventually ending their month long relationship.

After the breakup, Lil Xan announced weeks later that he was expecting his first child with his girlfriend at the time. Cyrus then posted on her story looking down when the news broke. However, after all the drama between the two, things have been silent with Cyrus and her love life.

Going back to Noah’s current relationship status with Kelly, it’s good to see she has been able to move on. As the afterparties went on, they were spotted going first to the Republic Records Grammys party, then again at Sony Music Entertainment 2020 Post-Grammy Reception, never leaving each other’s side.