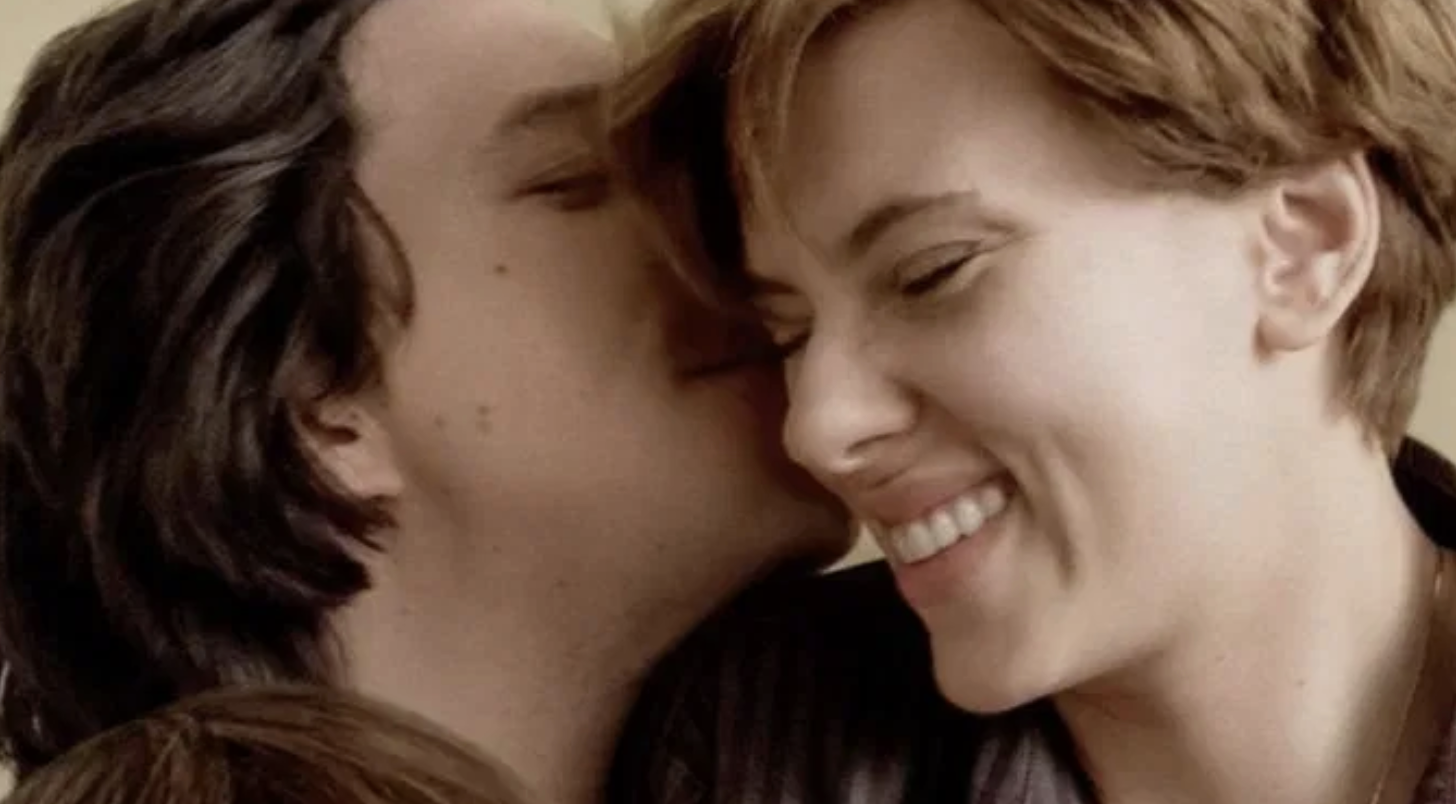 Not Another Marriage Story

At first glance, Marriage Story, seems like another boring story about people in the industry, made by people in the industry. However, from the start of the film, it is clear that this film is much more. Writer and Director, Noah Baumbach, successfully brings you into what seems a near perfect family, and lets you witness the slow burn of a crumbling marriage as a separation evolves into a terrible divorce.  Nominated for an Academy Award in Best Motion Picture of the Year, the highly realistic and common story of divorce is depicted in a way that hits close to home—even when you’re not from a divorced home like myself. An all-star cast that really made the story believable helped shape this movie, such as Adam Driver, Best Performance from an Actor in a Leading Role, Scarlett Johansson, Best Performance by an Actress in a Leading Role, and Laura Dern, Best Performance by an Actress in a Supporting role for Academy Awards. Other actors including Ray Liotta, Alan Alda, and Julie Hagerty also give great performances in smaller, supporting roles in this excruciating tale of divorce. Baumbach is no stranger to the grayer toned movies, previously nominated for, Greenberg, and award winning divorce movie, The Squid and the Whale. Sadly, this is one of his happier films and some speculated that it may be based on his real life divorce to actor Jennifer Jason Leigh, but Baumbach quickly denied any relation is an interview with Independent: “It’s not about my marriage in any way,” and even showed his ex-wife the script and film beforehand, knowing that the media would draw obvious parallels to their failed marriage.

Marriage Story is also a Netflix original film and is one of two that the streaming service had nominated this year for an Academy Award for Best Motion Picture of the Year—the other being Martin Scorsese’s, The Irishman. Though Netflix has had a handful of nominations and winners for Academy Awards in the past, they have yet to snag that Best Motion Picture Oscar, but this may be the year they do it as they have two horses in the race. This was also Baumbach’s first experience working with Netflix  and probably his last. In an interview with Businessinsider, Baumbach spoke on his relationship with the head of Netflix’s original film, Scott Stuber: “Scott has found, and continues to find, a balance between the traditional Hollywood model and Netflix’s innovations,” Baumbach told Business Insider. “He also does what he says he’s going to do. I’ve never been let down by Scott.  Martin Scorsese even admitted that Netflix saved The Irishman, as Paramount pulled out due to budget issues. As more and more streaming services create original content, having one of their original films win the most decorated film award would put Netflix at the top of the heap. Not to mention, placing themselves right in the mix with all the other juggernaut studios that have been around since the beginning.