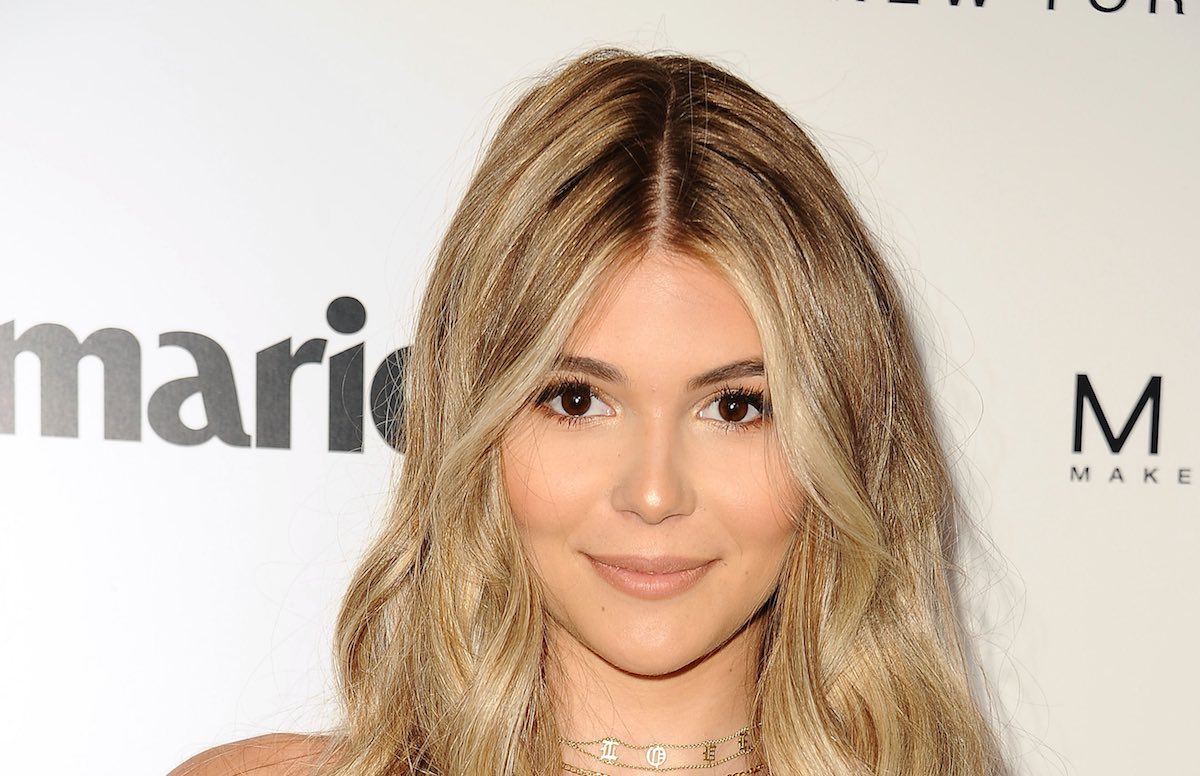 06 Jan Olivia Jade Is Making Her Return to YouTube

Posted at 15:29h in Celebrities by Ashley Balmaceda 0 Comments

Olivia Jade is making her return to YouTube. Keeping it radio silent, It’s been a year since the influencer last uploaded to her channel.

The influencer has decided she will be back with content after the USC college admissions scandal, that got her family involved into legal issues. 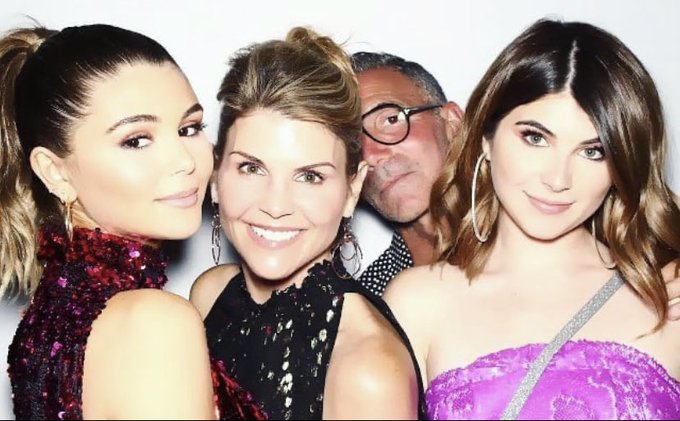 Jade,21, teased her return to YouTube as she posted TikTok videos insinuating that she would be making a comeback.

Jade posted a video showing her followers a “natural make up look”, while simultaneously asking whether or not they’d like to see her back on YouTube.

These plans followed the release of Jade’s mother, actress Lori Laughlin, who was released from her sentence early, serving 60 days. Her father, Mossimo Giannulli, is still serving his sentence.

“Like this is I should bring back my #vlogzzzzz,” she captioned the video. “Also tried to show u guys this natural makeup look (I can do a tutorial if anyone wants) Kk bye ily.”

“Thank you so much for the sweet comment. First of all, comments like this actually make my day and I’m so grateful,” she responded. “And, okay. I will. I guess I will come back to YouTube. What? Ah!” 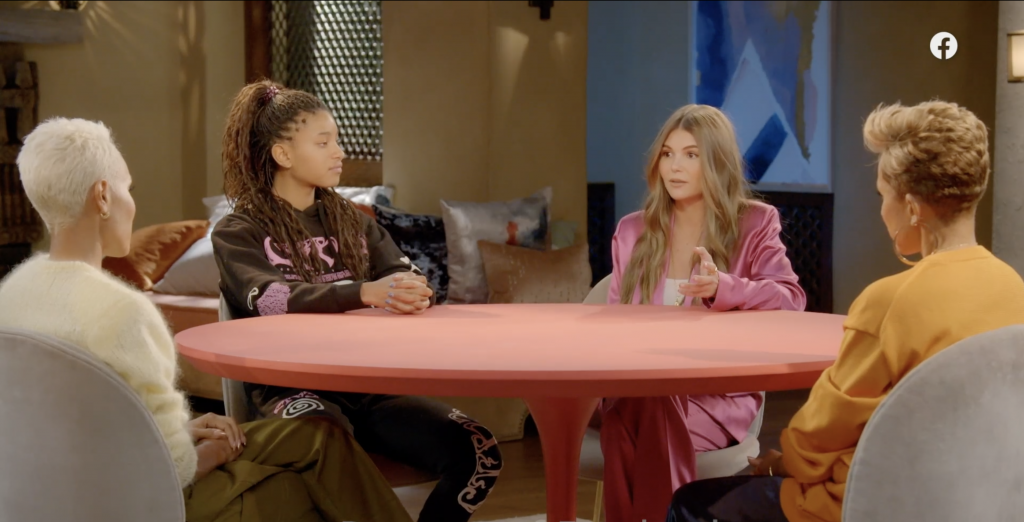 This is not the first time Jade has tried to make a return to her YouTube channel, which has 1.8 million subscribers.

Months after the college admissions scandal, Jade posted two videos in December 2019. With a large portion of the response to these videos being negative, Jade again fell radio silent after that.

Now, it seems like Jade is really attempting to move forward.

The influencer made an appearance on “Red Table Talk” with hosts Jada Pinkett Smith, Willow Smith and Adrienne Banfield-Norris, to get candid about the scandal that landed both her parents in jail.

This appearance was controversial as Banfield-Norris was not on board with having Jade on the show.  She felt as if Jade was relying on three black women to save her image, which a lot of viewers felt as well.

Jade understood that she needed to hear these criticisms. She admitted she now see’s herself as the “poster child of white privilege” and takes accountability for what her family did.

“I’m not trying to victimize myself. I don’t want pity; I don’t deserve pity. We messed up. I just want a second chance to be like, ‘I recognized I messed up,’” said Jade. “I never got to say, ‘I’m really sorry that this happened,’ or ‘I really own that this was a big mess-up on everybody’s part,’ but I think everybody feels that way in my family right now.”

When Jade will return to YouTube is up in the air. The influencer has yet to announce when she will upload to the platform.

Be sure to check out our latest article on JoJo Siwa’s TikTok responding to backlash!