On this EntScoop Chats, Taylor Reardigan had the pleasure to sit a talk to the multi-talented, Olivia King. King is a singer, songwriter and entrepreneur all in one so watch out! As an artist who enjoys consistency, she has put out two recent singles! One is entitled “With A Little Bit Of Love” and the other “Take A Shot” that she actually released today! We just know we’ll see more of her in the future!

When King was first starting her music career she told us she did many live performances. ” I do think it’s important to get a lot of those under your belt when you first start because it definitely does give you that confidence and the more you do it, the more it just comes natural to you.”

To gain some exposure, she auditioned for both American Idol and The Voice. She quickly found that American Idol was not for her, but The Voice seemed like a better fit. She made it through a few rounds but was ultimately cut. She looks at the experience now and views it as a blessing in disguise. She was young and didn’t want to be tied down by a contract.

When she finally was able to release music she did so on Tidal. She expressed that her experience with them was a lot easier than any other streaming platform. They were easy to contact, they put her on the cover of their “Pop Rising” playlist and they pay more per stream! When working with them, she got the sense that they cared about new/rising artists.

One memorable experience she’s had would have to include writing a song for Stranger Things actor Caleb McLaughlin for the “Be Your Best Self” campaign. She wrote and recorded a demo for that song in about 30 minutes which is pretty impressive by our standards. 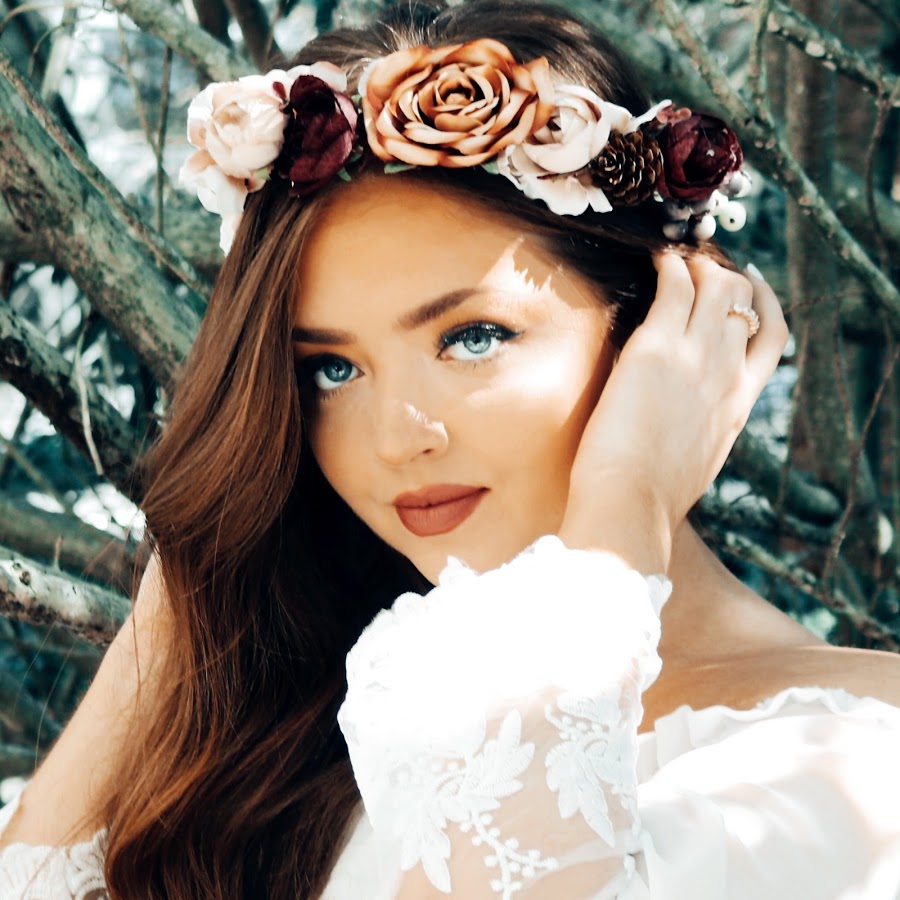 King shared with us that when she first released music back in 2017 she might’ve fell under the genre of pop with a little bit of soul. Due to the strange times we are living in, however, King believes her style has changed. “Recently, especially with everything going on in the world, I’ve kinda moved more towards… pop R&B, pop soul and I feel like people are really connecting with that during this time.”

“With A Little Bit Of Love”

This song is all about positivity and it is honestly a vibe. If you’re looking for a pick-me-up type of song this is definitely it. Another great thing about this song is that it not only promotes positivity but because of Olivia, it will actively create positivity. King shared with us that she wanted to show her support for the Black Lives Matter movement and posting about it will only go so far. She wanted to actually do something that made a bigger impact. She reached out to an organization called Turning Leaf. This organization takes men from prison and gives them jobs, group therapy etc. The goal is to create new, better options for those men that society might turn a blind eye to.

This single “Take A Shot” is actually available everywhere today! If your first guess was that it would be a song about partying and taking shots, you would be wrong. Olivia expressed that the song is really about coping with ones anxieties. With the current state of the world, a lot of people have been experiencing new or worsening anxiety and this song is for them. “I’ve never really released a song that’s that vulnerable.” 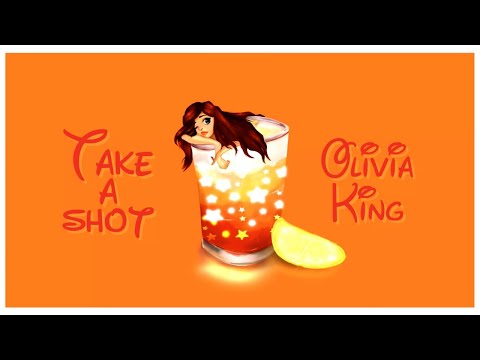 Olivia is also an entrepreneur who founded the company Make Music Moves. She created it in an effort to help other artists/musicians learn how to make it in the music industry. It was made “for other independent artists to just really get a handle on their career.” Her courses will provide information on distributing and registering music, marketing on Spotify or other social media platforms and more!

What The Future Holds

As I said before, Olivia enjoys consistency. That is why she is already set to release a brand new single in October and a holiday song during the Christmas time. Nothing is set in stone yet, but King does wish to one day be able to collaborate with the legendary Lauryn Hill. I think it’s a collab we want to see just as bad if I’m being honest.

Be sure to check us out on Instagram at Entertainment Scoop to see Olivia completely take over! (September 3rd)

Check out or last EntScoop Chats with Laura Bryna here!