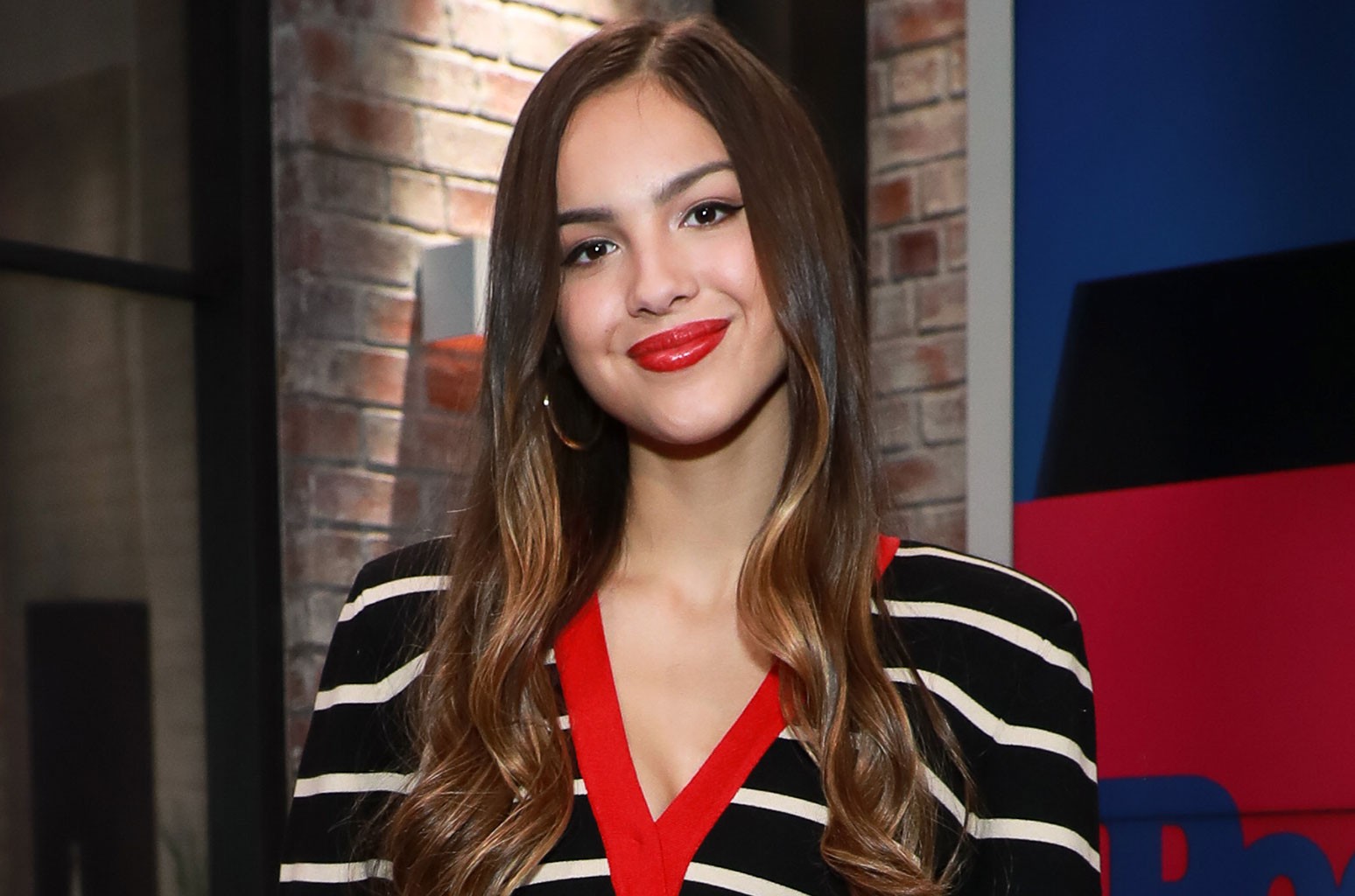 Clearly, Olivia Rodrigo has entered 2021 as a star, but with her meteoric musical rise comes a flurry of fan theories about the inspiration behind her hit song, “Drivers License.”

Up until now, Rodrigo has remained tight-lipped on the rumored love triangle! 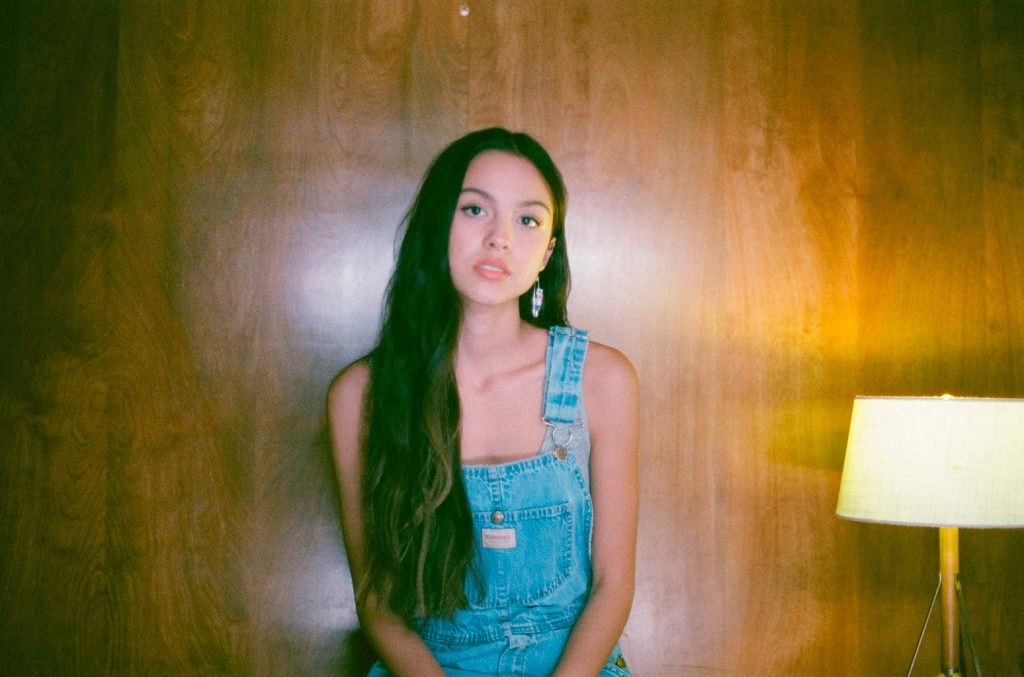 ‘Everything Else is Not Important’

Rodrigo spoke to Billboard and admitted that, to her, the backstory behind the single is the “least important part” of the track. “It’s resonating with people because of how emotional it is, and I think everything else is not important,” she said.

Rodrigo went on to express how meaningful the song’s success has been to her.

“To see it do really well — to have this really painful moment in my life, and turn it into something beautiful that can maybe help people through a tough time that they’re having, like I was having a tough time — it’s just so empowering. And I feel grateful that I got to do that.” 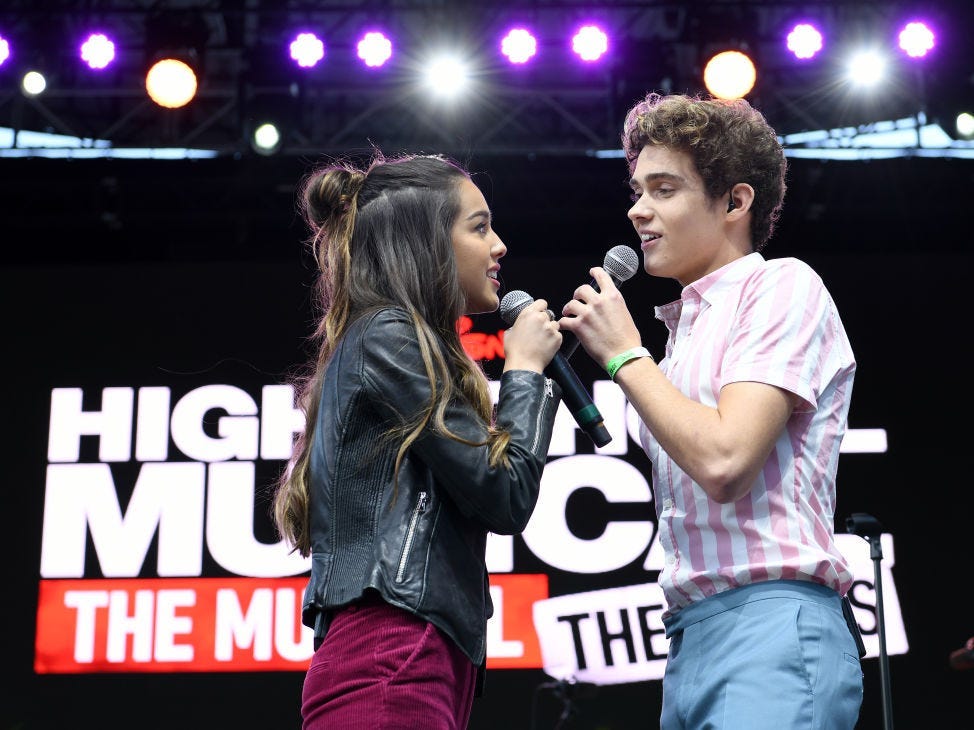 A quick refresher for anyone who has somehow missed this drama, Rodrigo and Bassett both star as an on-again, off-again teen couple in the Disney+ series “High School Musical: The Musical: The Series.”

While their real-life relationship was never confirmed, likely partially due to the age gap between the pair, it’s been widely speculated that the two started dating outside of the series. “Drivers License” is then presumably their breakup song. In the wake of their rumored split, Bassett has been seen with fellow Disney star Sabrina Carpenter.

Basset then released his own track that many are speculating is a response to Rodrigo’s, though he has publicly said he wrote, “Lie Lie Lie” back in 2019. For her part, Carpenter has just released a song, “Skin” that undeniably addressed lyrics in “Driver’s License.”

It may not be important to Rodrigo, but clearly Bassett and Carpenter needed to have their say here!

What are your thoughts on this music filled love triangle? Drop a comment below and let us know!

Be sure to check out our latest article on Oliva Jade’s return to YouTube!