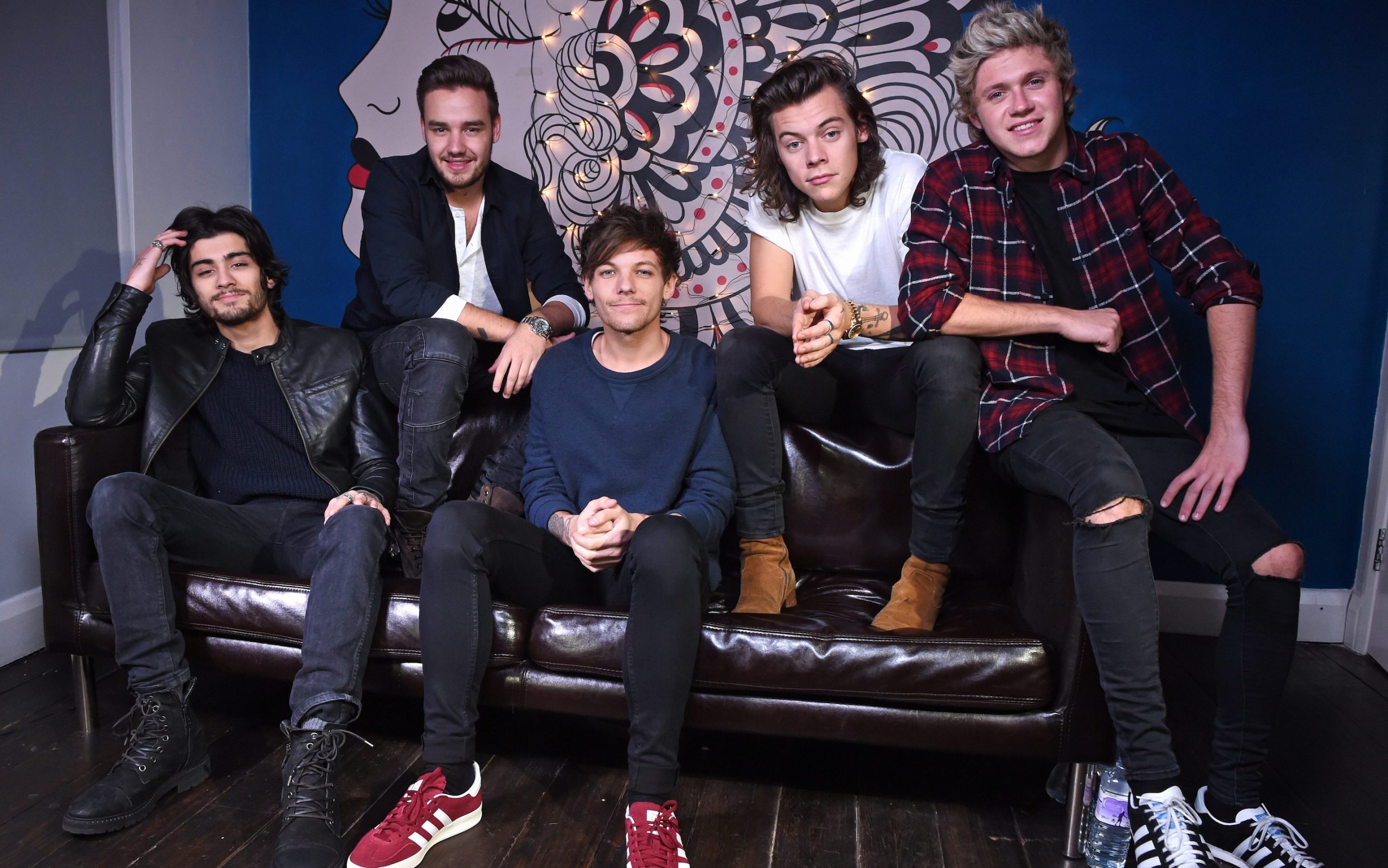 Posted at 07:00h in Music by Grace Bain 0 Comments 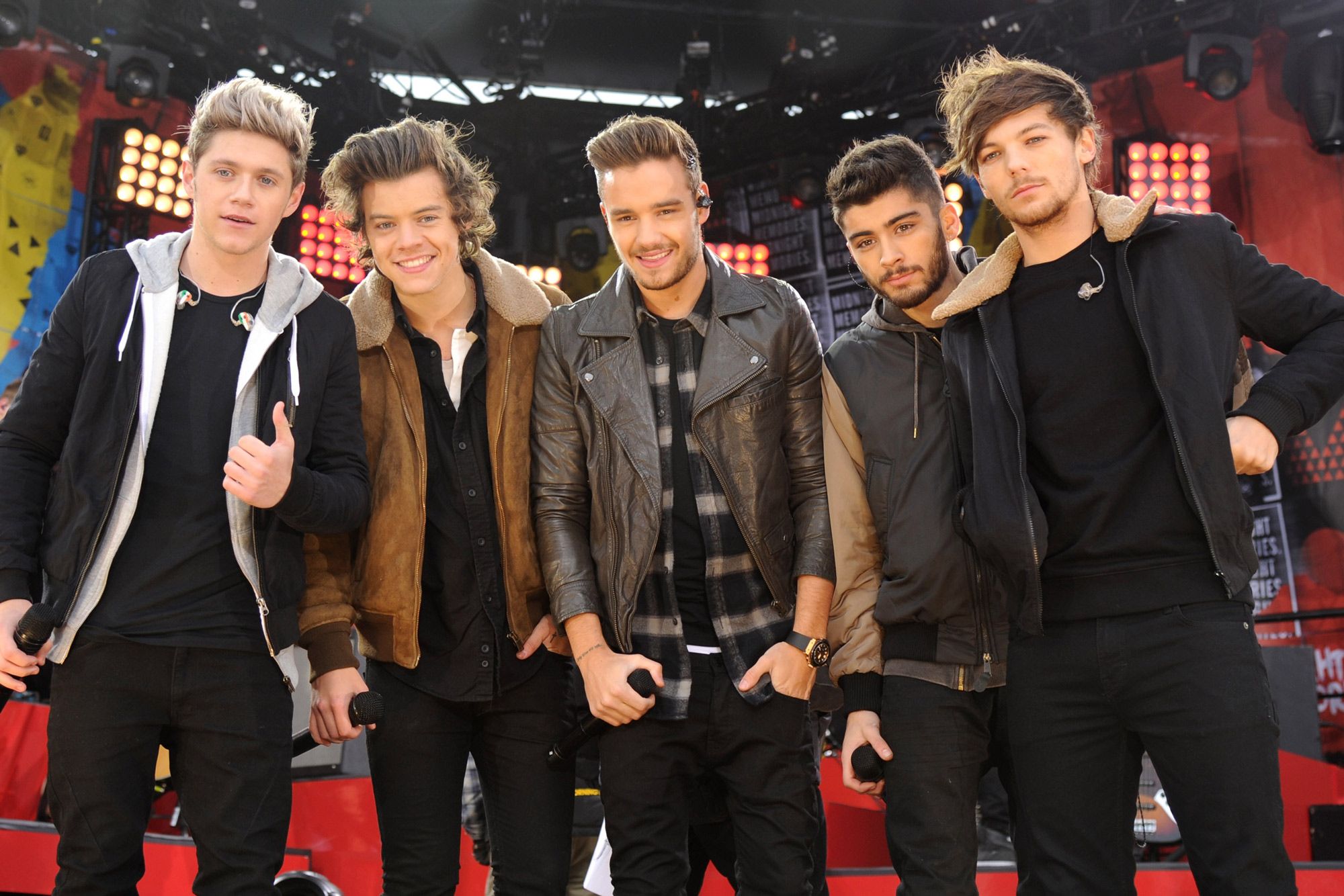 Five years since Zayn Malik left One Direction to pursue a solo career. While we wished him all the best, Directioners worldwide couldn’t hide the fact that we were crushed.

The boys took a hiatus.

Now, after five years, I present to you the most exciting news to come out of this quarantine since Taylor Swift emerged queen of the Kanye feud:

The band’s getting back together!

Fans, of course, had another topic of discussion in mind, bombarding the comments with mentions and questions of a possible reunion.

“I can’t say too much. Louis told me off for revealing a bit of our plans the other day, so you’re going to have the group chat telling me off,” said Payne, addressing all the comments.

However, he did reveal that most of the boy band members are currently situated in London and have been attempting to arrange a meet-up over FaceTime.

Payne joked with Alesso about taking Malik’s place in the possible call, but we can’t help but hope our favorite Zayn would make a special appearance after the Twitter evidence.

Please, boys! We really need this one thing!