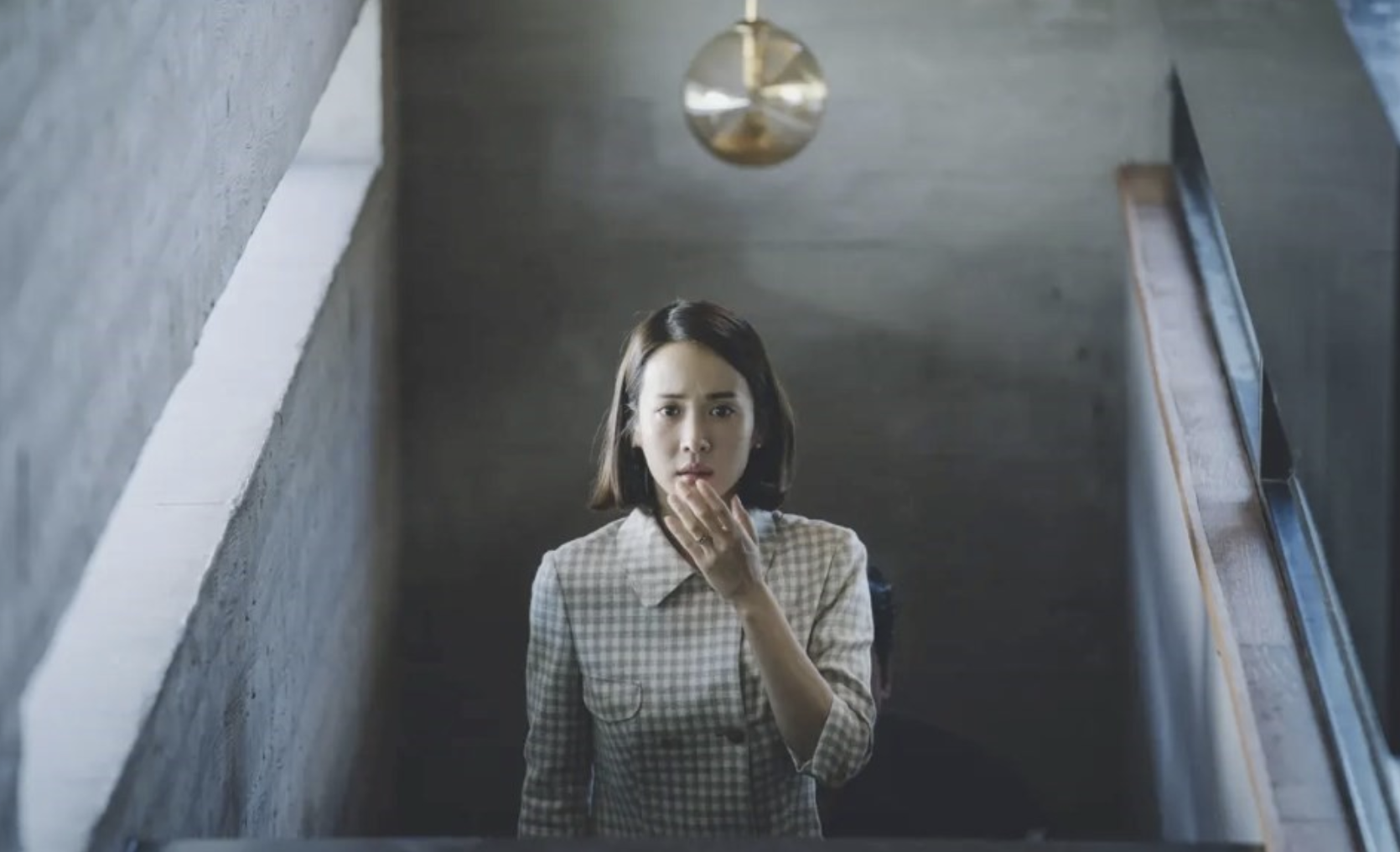 Parasite: A Thriller with a Political Statement

Don’t let reading subtitles keep you from seeing one of the best movies of 2019. South Korean writer and director, Bong Joon-Ho, has really out done himself with his latest film, Parasite. An original film, which evolves from a clever, humorous story into a dark thriller in the blink of an eye. To top it off, the cinematography and underlying universal theme of classism gives this foreign film a deeply artistic message. The twist and turns of the plot feels like you’re watching three movies in one. Dubbed a black comedy thriller film, Parasite, is best consumed without any knowledge of the film. Go in blind and you will leave the theatre in shock, awe, and questioning how far you would go to ensure your family’s well-being. The IMDB synopsis, “All unemployed, Ki-taek and his family take peculiar interest in the wealthy and glamorous Parks, as they ingratiate themselves into their lives and get entangled in an unexpected incident,” is just the tip of the iceberg in this highly unique and original film. After greed and class discrimination threaten this symbiotic relationship between the wealthy Park family and the bottom feeder Kim clan, the harsh turn to thriller, and even horror in moments, gives the audience an experience they have never seen before.

Bong Joon-Ho is beginning to be known for this theme of conflicts between social classes with his last two films, Okja, and, Snowpiercer, also having similar messages concerning class conflict and social inequality. Film critics and Bong Joon-ho, himself, have considered the film as a reflection of modern capitalism. Subtle western influence seen in the young Park boy being obsessed with Native Americans supports this idea of the capitalist driven US economy having an effect on the South Korean society. The film uses staircases to represent the positions of the Kim and Park families as well as those of Moon-gwang, another family that becomes entangled with the others as the film unfolds. A review on rogerebert.com perfectly sums up the movie goers’ experience without giving away any more of the plot: “It is somehow, and I’m still not even really sure how, both joyous and depressing at the same time. Stick with me here. Parasite, is so perfectly calibrated that there’s joy to be had in just experiencing every confident frame of it, but then that’s tempered by thinking about what Bong is unpacking here and saying about society, especially with the perfect, absolutely haunting final scenes.” Another factor in the cinematic experience that draws you into the story, is the pure beauty you see on screen. From the opening scene, to the final images captured on the screen, Bong Joon-Ho shows us he is an absolute master behind the camera. The South Korean filmmaker is a sure win for the Academy Awards Best International Feature Film, but truly should be a heavy consideration for overall Best Motion Picture of the Year.