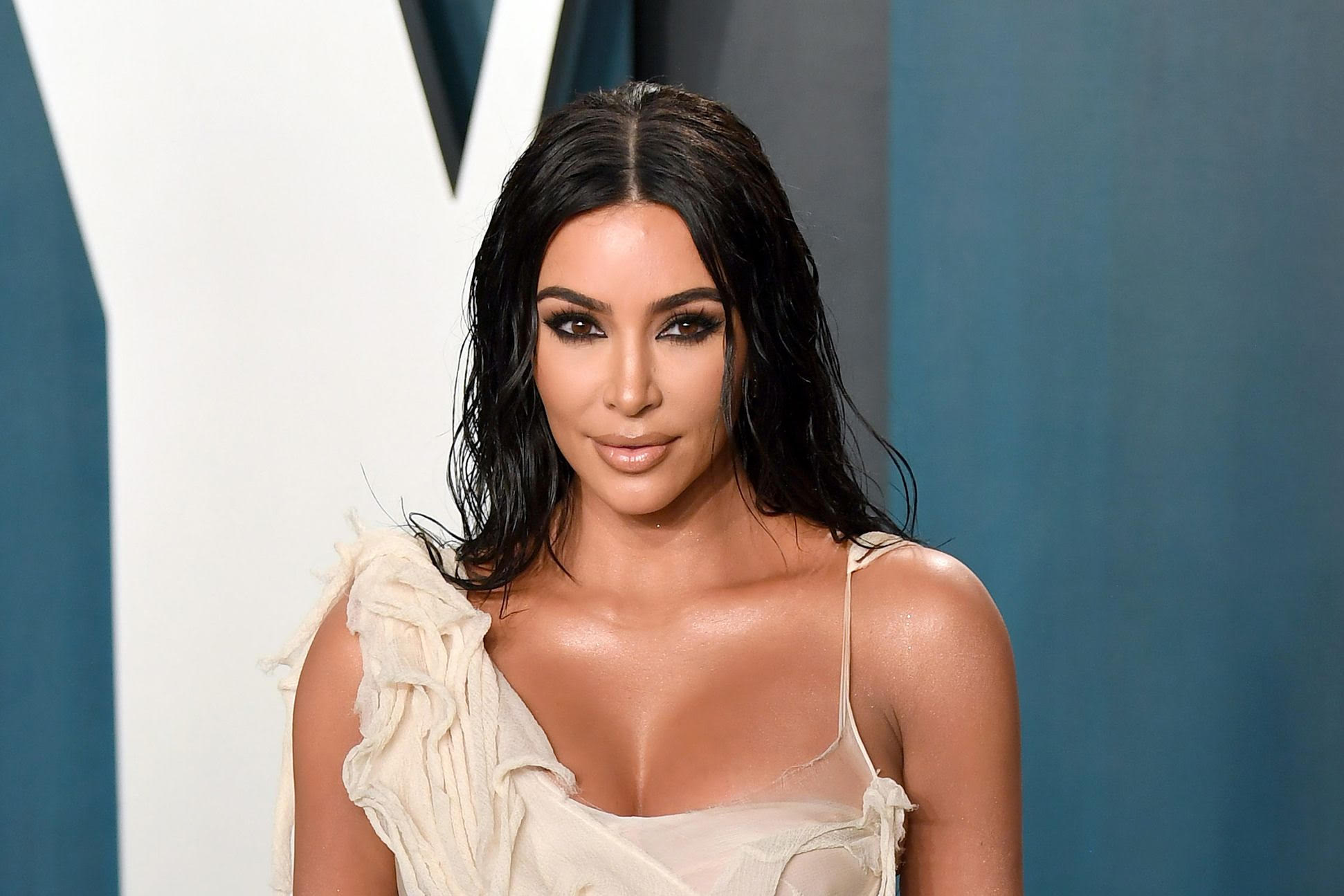 Posted at 14:46h in Celebrities, Film by Kelly Gilmore 0 Comments

Kim Kardashion may just be one of the most famous iconic women ever. However, according to her recent Instagram story, her kids think she is now officially a “cool” mom thanks to her new role in the upcoming film Paw Patrol!

Kardashian posted a screenshot of an article by Variety that covered exciting details on the kid’s film. She wrote on the post “I’m officially cool mom now to my kids! Paw Patrol We’re On A Roll!!!🐶 🦴 🐾 .” 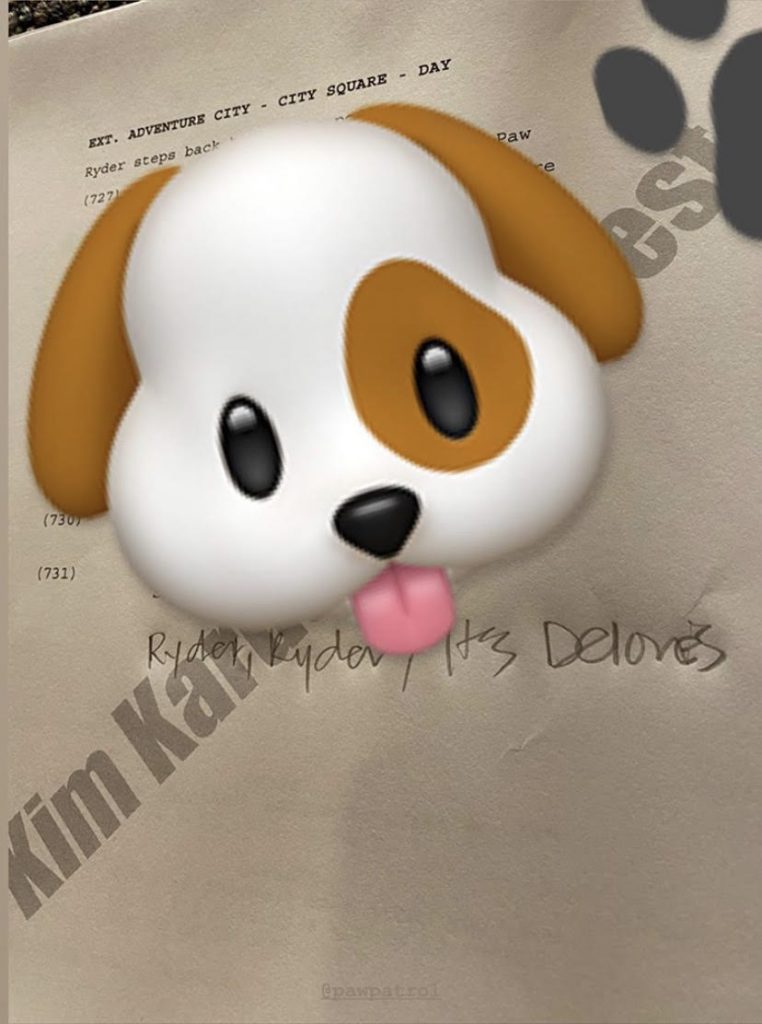 All About Paw Patrol

The animated movie is based on the Nickelodeon series Paw Patrol and has quite a star-studded cast. The line up includes Lain Armitage, Marsai Martin, Will Brisbin, Jimmy Kimmel, Tyler Perry, Randall Park, Yara Shahidi, Dax Shepard and Kim Kardashian West!

Paw Patrol The Movie is being produced by Spin Master Entertainment, Nickelodeon and Paramount Pictures. The family friendly film  is set to release August 20th 2021. The plot of the movie centers around a dog named Ryder and his clan of pups.

Reported by Variety, the team of four legged heroes are on a mission to stop the evil Mayor Humdinger from turning the metropolitan area into a “state of chaos!”

Kardashian posted on her story a picture of her script with a dog emoji covering most of the good stuff! What fans can see in the post is that the script page starts in “Adventure City – City Square.” We are sure that this film will be nothing short of a wonderful adventure for not only Kim’s kids, but all young fans of Paw Patrol! 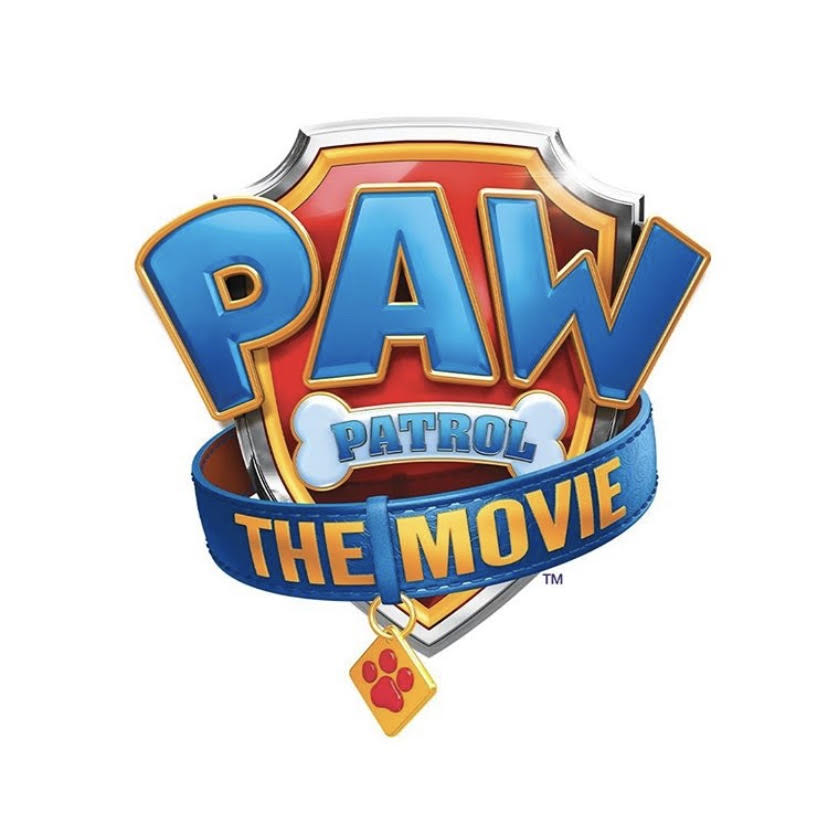 A Safe Adventure For Both Cast and Audience

The animated motion picture is being created remotely to keep safe social distancing standards in place. Although this film may not be one we watch in theaters like the old days, it is totally a top flick to stream for any little ones.

What do you think of Kim K’s new role? Drop a comment below and let us know if you think this officially made her a “cool” mom!