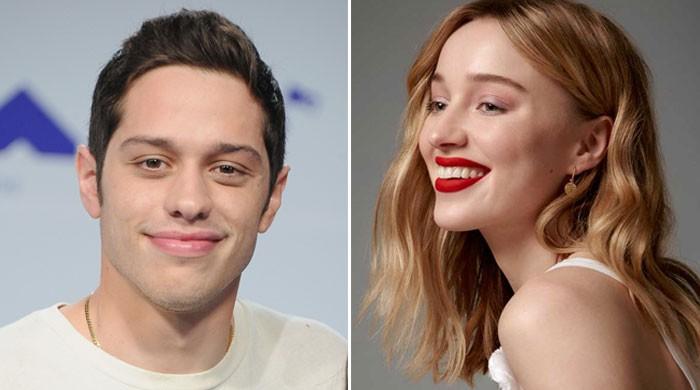 Posted at 11:35h in Celebrities by Ashley Balmaceda 0 Comments

It looks like Hollywood might have a hot new couple on its hands. Pete Davidson and “Bridgerton’s” leading lady, Phoebe Dynevor are rumored to be growing closer, as the pair are spending some time together. 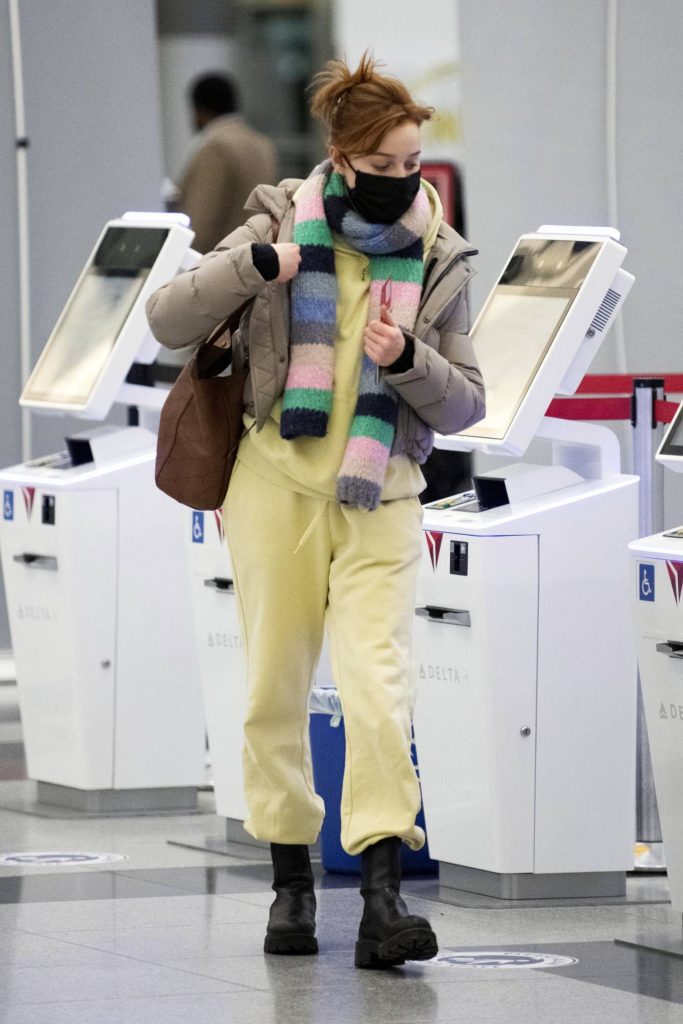 According to Page Six, the pair has spent time together after Davidson flew to Dynevor’s hometown in the UK.

The pair were spotted in England near North London, Altincham and Great Manchester, where the actress was raised.

The couple were apparently not shy with the PDA either! A witness told Stoke-on-Trent Live, “They walked past our house and we saw them holding hands and hugging each other.”

“It looked like they were in a relationship and they seemed happy together.”

This visit overseas comes after Dynevor came to New York in February, where the comedian lives. The actress was spotted catching a flight to the Big Apple in yellow sweats and a colorful scarf.

This is when the two apparently met and sparked the initial rumor that they might be an item.

A source told The Sun, “Pete is a real charmer and has hit it off with Phoebe, who is obviously beautiful and talented. They have been enjoying each other’s company, although they haven’t known each other long.”

The source believes the two are really into each other, adding that, “The fact he has flown all the way to the UK shows how interested he is.” 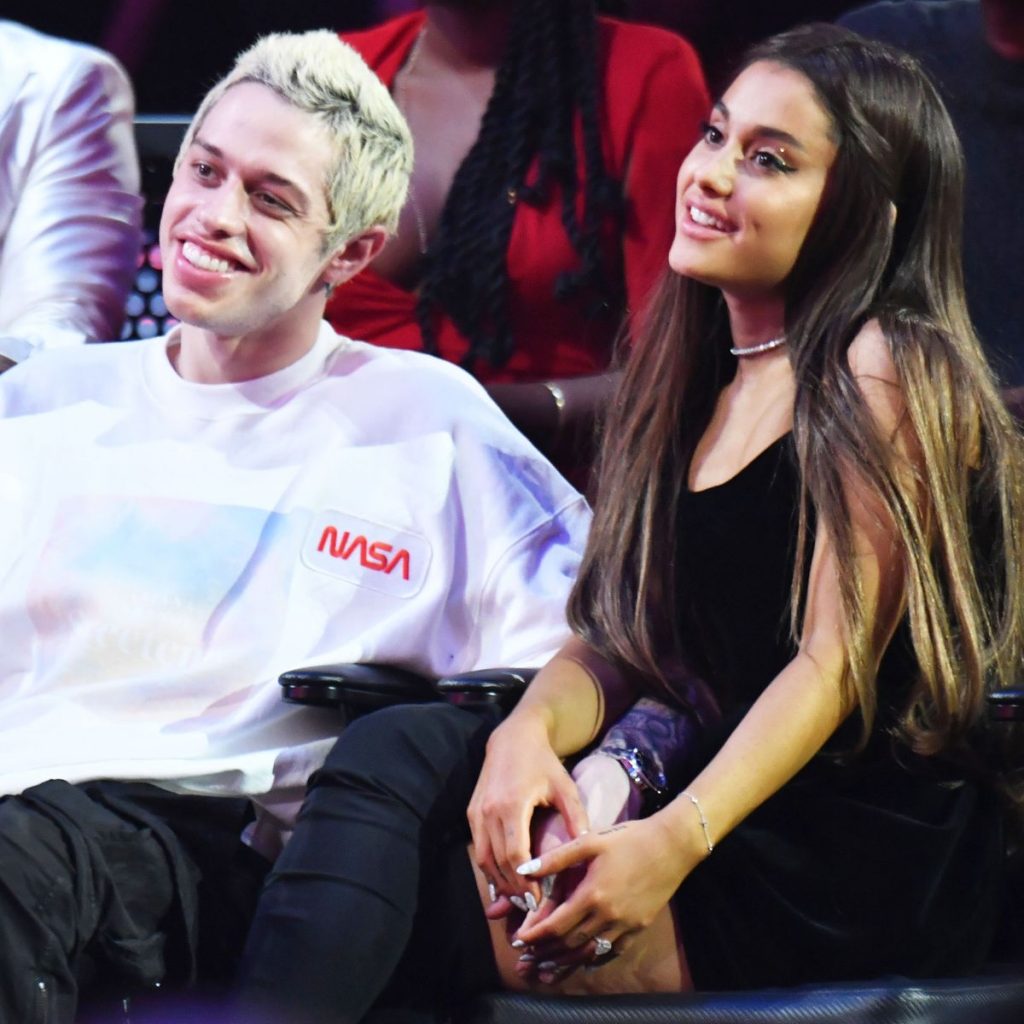 Dynevor has been previously linked to her “Bridgerton” co-star, Regé-Jean Page with fans hoping the two’s romantic chemistry would transfer off-screen. Those rumors were put to rest as Page went public with his girlfriend, Emily Brown.

Dynevor’s last known relationship was with Skins actor Sean Teal, back in 2017.

Davidson, on the other hand, has had many public relationships with the likes of Kate Beckinsale, Cazzie David and Kaia Gerber.  He was most-famously engaged to pop star Ariana Grande in 2018, before calling it off after five months.

Neither Pete nor Phoebe have confirmed or denied their relationship, but this has not stopped fans from rooting for them already!

What do you think of Pete Davidson and Phoebe Dynevor potentially dating? Drop a comment below and let us know!

Be sure to check out our latest article on Shawn Mendes and Camila Cabello’s home getting broken into.