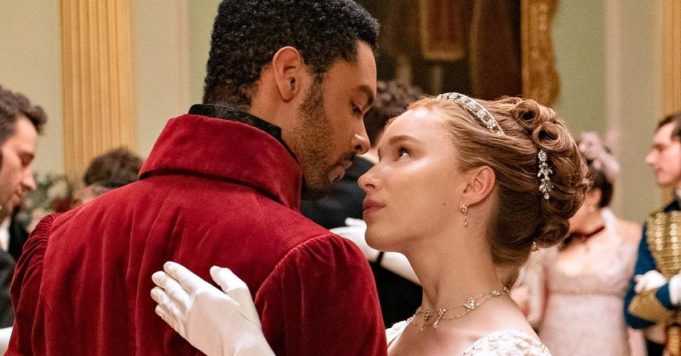 “Bridgerton” fans have been stirring up romance rumors between Phoebe Dynevor and Regé-Jean Page for a while now.

Phoebe Dynevor is addressing those rumors surrounding the leading couple and clearing things up! 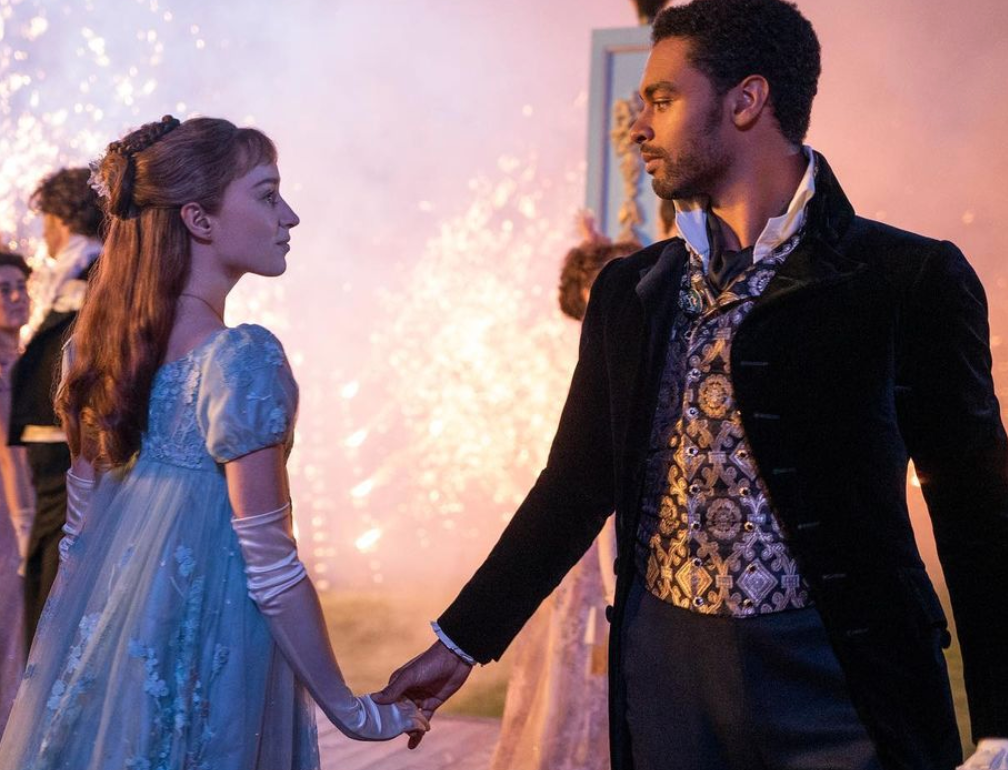 According to fans of Netflix’s stunning new  show, “Bridgerton”, the first season’s central pairing of the Duke of Hastings and Daphne Bridgerton, possesss a chemistry that is practically palpable, convincing many that the lead actors are caught up in a romance of their own in real life.

Quickly raking up 82 million viewers within the first month of its release, the period romance series established itself as the most watched Netflix show of all time. The budding romance between the cool and mysterious Duke and the outspoken eldest daughter of the titular household won hearts around the globe. Audiences of all ages were hooked with their steamy bedroom scenes and tender moments of genuine emotional connection alike. 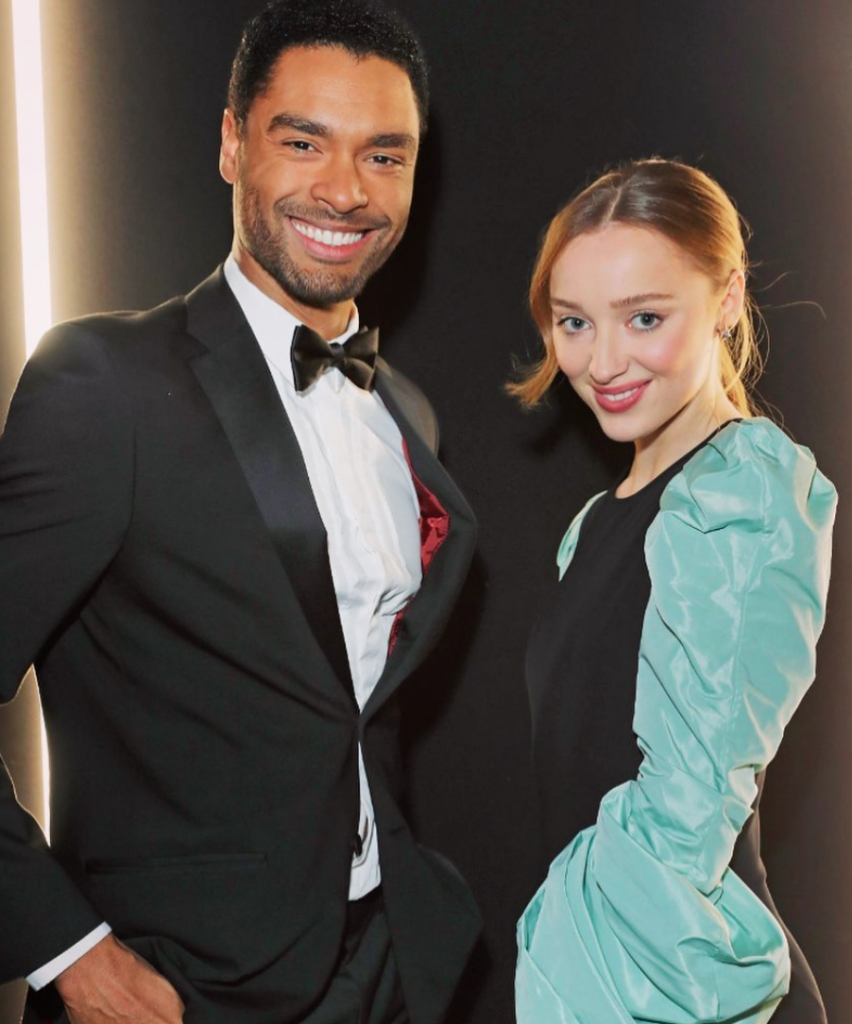 On screen chemistry aside, much to the disappointment of dedicated shippers worldwide, Phoebe Dynevor (Daphne) quite promptly dismissed the idea of dating her co-star Regé-Jean Page (Duke of Hastings) as soon as she addressed it.

“There was so much pressure on us to get it right that it was all about the work. We have a really professional working relationship.” the 25-year-old rising star clarified in a recent interview.

This wasn’t the first time that the stars had felt compelled to address rumors and speculations brewing about their love-life.

Regé-Jean Page has also spoke out about it recently, echoing much of Dynevor’s sentiments and maintaining that this beautiful couple was brought together simply by virtue of excellent script-writing. He’s even been seen with a lady of his own, athlete Emily Brown.

“I think everything you need to know is on camera.” he insisted, “I think that the sparky scripted material are more than enough.”

Although dreams of having our favorite on-screen pairing come together in real life seem to have been dashed for the time being, good news arrives in the form of the much-awaited confirmation that Season 2 of “Bridgerton” is indeed in the making.

Till then, keep the magic alive by rewatching the made-for-each other on screen couple fall in love all over again.

What are your thoughts on the on-screen chemistry? Drop a comment below and let us know!

Be sure to check out our latest article on Kim Kardashian Officially Files for Divorce from Kanye West!