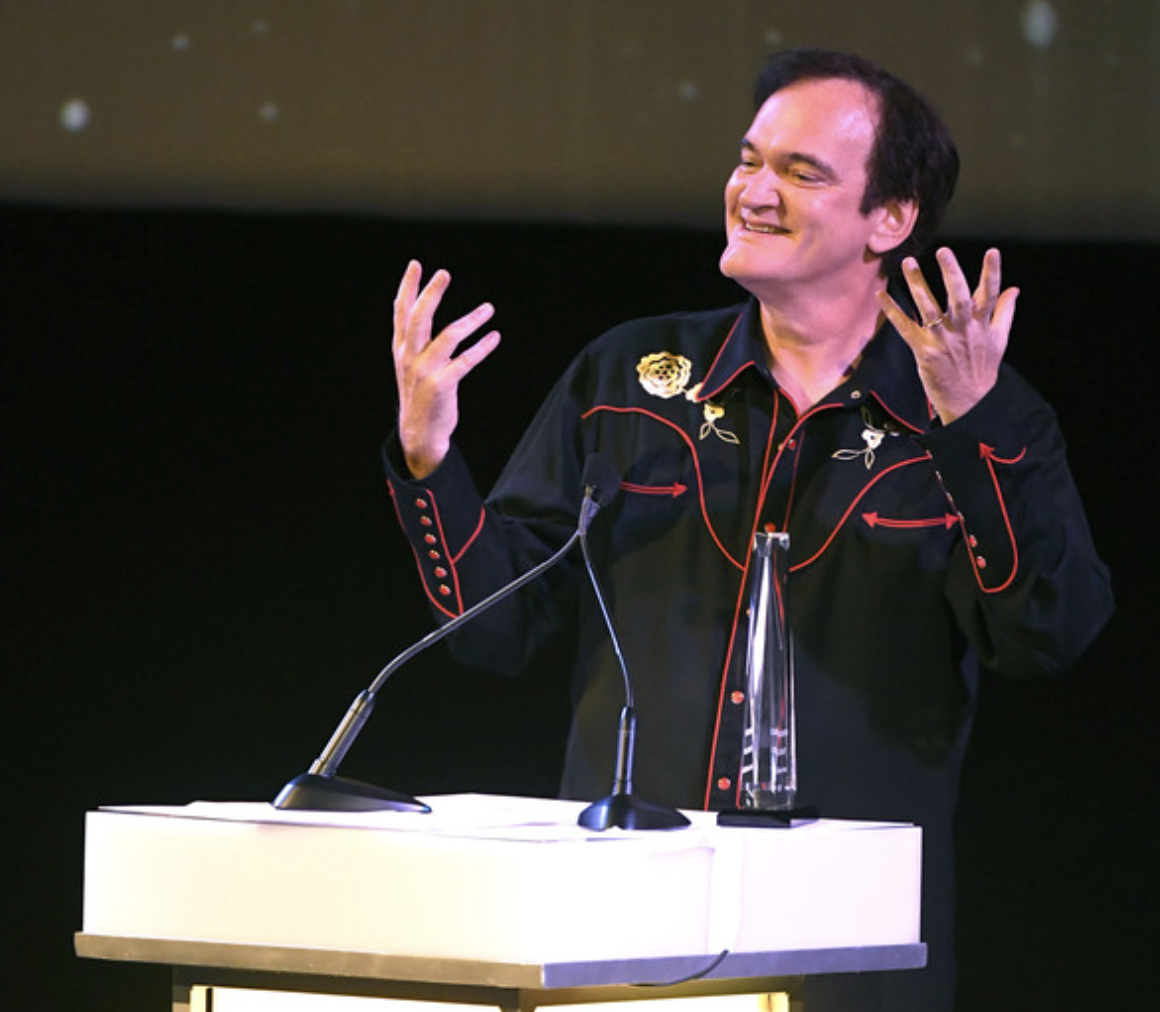 This year’s Final Draft Awards ceremony can be described just as the hosts. Short and sweet. Hosted by the comedy duo and twin brothers, Randy and Jason Sklar, the night was full of funny skits that kept the show moving. The night began by honoring the two Final Draft Big Break grand prize winners, Steven Anthopoulos for his feature, My Summer in the Human Resistance, and Todd Goodlett, for his TV pilot, The Arsonist’s Handbook. Big Break is an annual global screenwriting contest designed to launch the careers of aspiring writers. Both Anthropoulos and Goodlett mentioned in their speeches how much winning the competition has helped open doors to their writing careers, propelling them forward as professional screenwriters. Past winners have gone on to sell or option their script and even earned lucrative writing deals. The next big awards of the night were the New Voice awards for a feature and television. Chinese-American film director, writer and producer Lulu Wang took home the Final Draft Award for her feature film, The Farewell, an uplifting drama about a Chinese family, after discovering that their grandmother has only a short while left to live, decide to keep her in the dark, and schedule a wedding to gather before she dies. Wang spoke about her desire to make movies that are internationally respected and watched being the fuel to making her film a reality. Steven Canals took home the Final Draft Award for his break out TV series, Pose.  A gay man of color, Canals’ TV series, Pose, reflects his experiences growing up in the South Bronx in 1987 and “looks at the juxtaposition of several segments of life and society in New York: the rise of the luxury universe, the downtown social and literary scene and the ball culture world. He spoke about how he will continue to use his voice to spread his message of equality across all genders and races through his new found success in television.

The main award of the night was awarded to world renowned writer, director, and producer, Quentin Tarantino. He was presented with the Hall of Fame Award for his prolific contribution to the art of screenwriting by his once idol, now pupil and friend, Walter Hill. According to Deadline.com, “Tarantino’s latest film, Once Upon a Time in… Hollywood, has grossed over $372 million worldwide and earned numerous accolades including a win for best screenplay from the New York Film Critics Circle, twelve Critics’ Choice Awards nominations, and five Golden Globe nominations as well as being named to the prestigious American Film Institute’s top 10 films of the year list.” Known for his unique storytelling, constant homages to legendary directors, and brash turns of extreme violence, Tarantino graciously took the stage. He spoke of his journey in the industry and what it takes to be a successful filmmaker and screenwriter. Tarantino even ended his speech with direct words to aspiring screenwriters like myself, fueling the fire to keep on writing and perfecting your art because, “…I’ve heard from big people, they’re waiting to read… those diamond, bullet scripts by that person they never heard of before so they could say it is their own and that it’s exciting and that they’ll make it and they are not reading that material lately. So I think that’s what they call an opportunity in the market place and I want to’ pass that on to you all.” Inspirational words to end an overall inspirational night geared towards celebrating the artists behind the scripts.