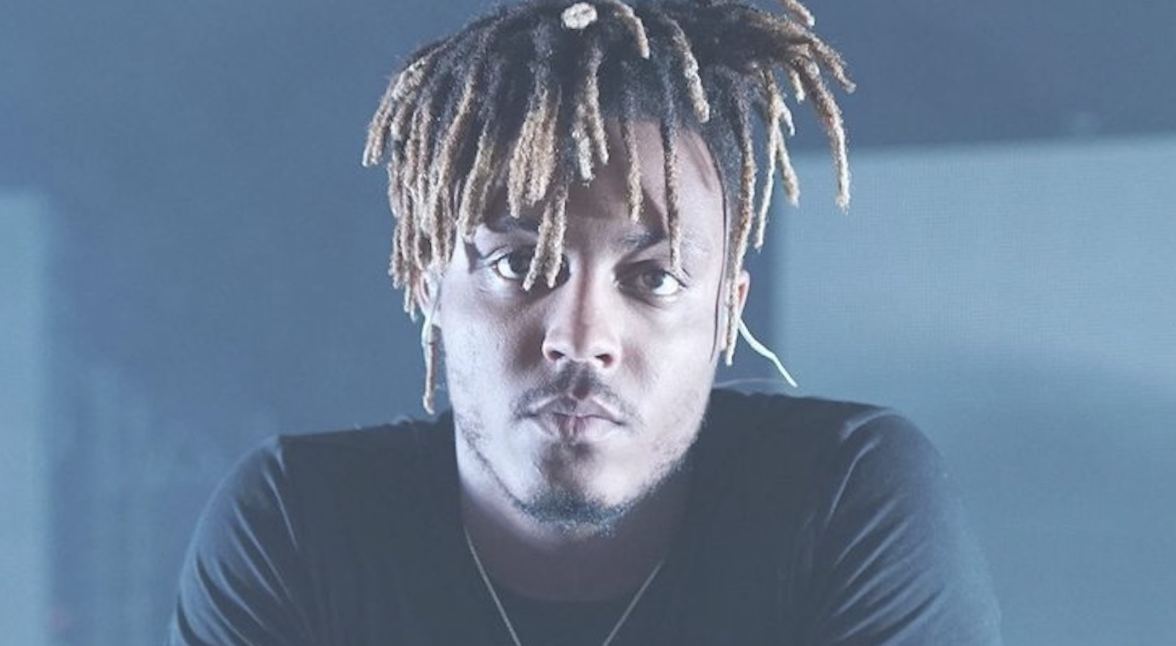 Rapper Juice Wrld’s cause of death has been revealed by the coroner’s office. He died from an accidental drug overdose with toxic levels of oxycodone and codeine in his system.

On December 8th, 2019, news broke that the up and coming rapper, had suddenly passed away after flying from Van Nuys airport to Chicago’s Midway airport. At the time, it was known that the private jet he was on was searched by law enforcement after it touched down in Chicago. The pilot had notified police about possible narcotics and guns on board.

It had been previously reported that Juice Wrld, real name Jarad Anthony Higgins, had attempted to swallow multiple unknown pills to avoid being caught by law enforcement, including ~allegedly~ percocet. Some of Juice Wrld’s crew, who had been arrested for possession, attested to this fact. Police recovered three hand guns and marijuana from the aircraft.

At the airport, Juice Wrld began having a seizure, when he was administered two emergency doses of narcan, a medication that helps block the effects of opioids, as medical personnel suspected he was suffering a drug overdose.

Sadly, Juice Wrld passed away shortly after. He was 21 years old.

Juice Wrld was regarded as a talented up and coming rapper by his peers. Born in Chicago, IL, he was best known for his single “Lucid Dreams,” released first through SoundCLoud that eventually got him signed to Interscope Records, where the single was released globally. He gained even more recognition after releasing his second album, Death Race for Love, in 2019 that charted number one on the Billboard 200.

It had been reported that Juice Wrld had struggled in the past with prescription drug addiction. After his death, his mother released a statement through TMZ saying,

“As he often addressed in his music and to his fans, Jarad battled with prescription drug dependency. Jarad was a son, brother, grandson, friend and so much more to so many people who wanted more than anything to see him defeat addiction. We hope the conversations he started in his music and his legacy will help others win their battles, as that is what he wanted more than anything. We know that Jarad’s legacy of love, joy and emotional honesty will live on.”

While Juice Wrld’s sudden death was tragic, it should also be noted that he left a positive mark on the music world, where it’ll live on for a lifetime. Hopefully, Juice Wrld’s death will open up a discussion about the dangers of drug addiction.