07 Sep R&B Artist, Kenny Iko Talks About His Single “Everything”

On this EntScoop Chats we were able to sit with R&B artist, Kenny Iko.  Iko was originally part of the R&B group 4EY The Future but decided to go solo to have more creative freedom. As a performer, he has high energy because he is living his dream and he “never wants to get booed.” He’s been hard at work and has put out a single along with a music video entitled “Everything”! His voice is being compared to the King of Pop himself Michael Jackson so we definitely recommend checking him out! 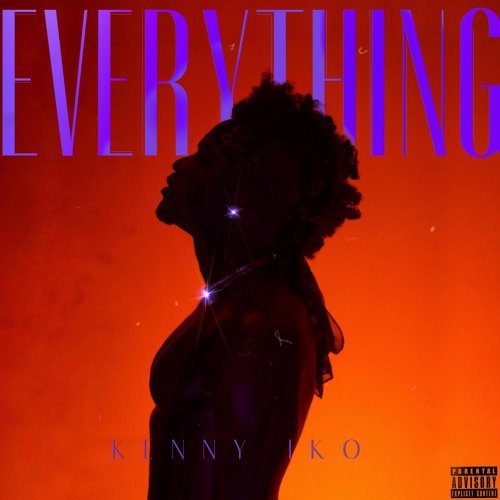 The song “Everything” was inspired by the feelings you get when you are so in love while in a relationship. It’s about meeting someone and wanting to give them everything and be everything that they need. You can check out the song on all music streaming platforms!

Iko draws a lot of inspiration from throwback R&B songs. He is also a fan of alternative rock and said that he just likes to genre mix! Iko loves timeless music. He used Michael Jackson and Whitney Houston as the perfect examples. Their music is timeless and will be enjoyed by generation after generation. He strives to make music like that as well.

“In today’s time we putting out, us as artists,…we’re putting out good music but a lot of the music we’re putting out is not sticking because we’re just doing… everything is quick, everyone’s trying to hurry up, put out a single, 2 months later, the next single…let me really take my time, put a real body together and just present this and let people really feel it and live in it.” 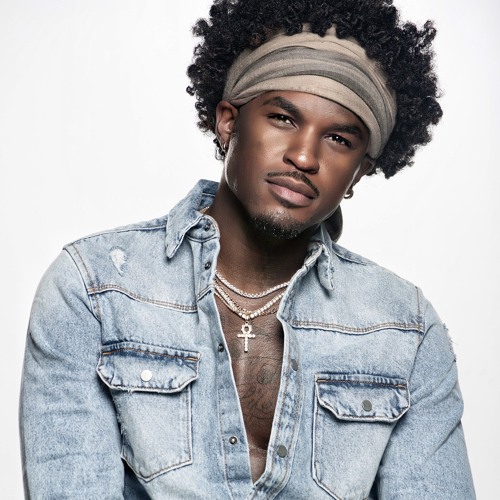 Kenny’s dream artist to work with is Usher and we can definitely see it. The two would not only make a killer song but they would also be great performing together. We hope to see that some day! He is also going to continue to model because he loves expressing his artsy and fashionable side! On top of that he will have another single and video out soon that he will announce on his Instagram and Tik Tok so be sure to follow him for updates!

Check out our last EntScoop Chats where we talk to Piera Van de Wiel!