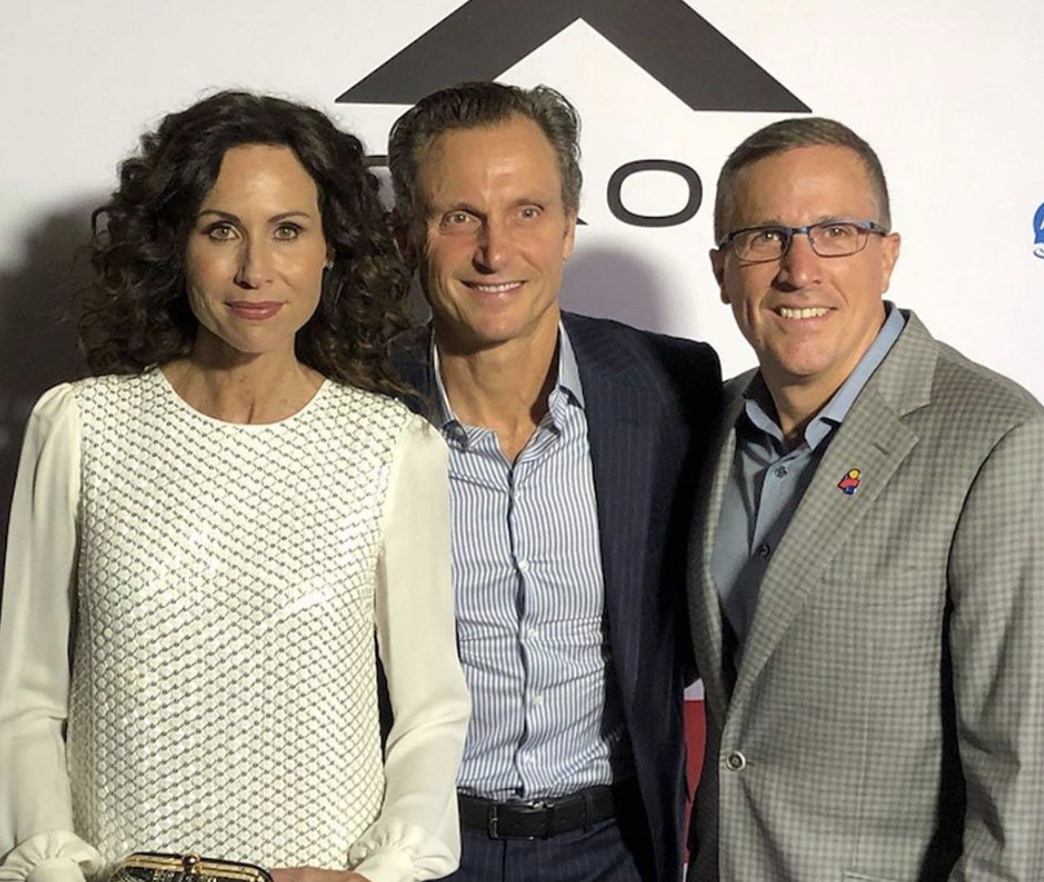 Advocacy Honors’ “The Television Industry Advocacy Awards” honored leaders in the television industry who have effectively used their voice and social platform for good cause. The event focalized the United Nations’ 17 Sustainable Goals, the blueprint to achieve a better and more sustainable future for all, and how the honorees are advocating for it. The honorees were Scandal’s Tony Goldwyn, Maria Shriver, CNN’s Isha Sesay, and Breaking Bad’s RJ Mitte.

President & Founder of the Advocacy Honors, Paul Turcotte opened the evening by discussing the inspiration behind the event: his friends in the industry using their platforms for advocacy. Typically at events, it is viewed as rude to use your phone; however, this was not the case for Turcotte. He encouraged the audience to “grab your phones. Be rude. Let’s bring more awareness to the advocacy taking place on stage.” And that we did. The white screen behind each activist listed the social media user handles and hashtags to include in online posts. It was definitely a smart move on behalf of the event creators to incorporate this into the program.

Addressing the UN’s 17 Sustainable Development Goals, UNA-USA’s Executive Director Rachel Pittman highlighted the importance of using social media platforms for bringing awareness to it and effecting change. She also discussed the power of using your individual voice; regardless, of being famous or not. “Imagine a world with no hunger, imagine a world that is committed to preserving our planet. Despite our different philosophies, we all want a better world.”

The evening comprised of one inspirational individual after another. Each one captivated and inspired the audience with their wise words and shining passions for change. KTLA award-winning journalist and animal rights activist, Lu Parker hosted the event and eloquently discussed the importance of getting into advocacy. It has become evident that some individuals do not feel their voices matter because their platform is not large enough; however, Parker has some wise words for those doubting the strength of their individual voice. “If you’ve helped one person, you’ve done your job.” These were promising words for those of us in the audience whose followers aren’t in the hundreds of thousands. 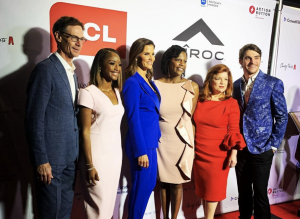 Journalist Kathy Eldon presented Isha Sessay with the evening’s honor. Isha is definitely an inspiration to all young girls, especially aspiring journalists, by continuously drawing attention to the 276 girls that were kidnapped by the terrorist organization, Boko Haram. Because the attention span of the mainstream media is shorter than a fly’s life span, Sessay’s round-the-clock mentioning of the kidnapped girls kept them on the public’s radar. By risking her career, Isha continued to fight to find the girls. 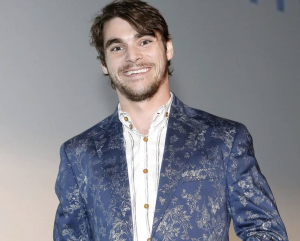 Another honoree and the Celebrity United Cerebral Palsy Ambassador, RJ Mitte, discussed his lifelong battle with cerebral palsy and the bullying he encountered growing up. He reflects on how that experience made him both stronger and an advocate for individuals with disabilities. “We need advocates to provide opportunities to people that need a helping hand,” he told the crowd.

Last but not least, Mr. President (yes, Scandal reference)Tony Goldwyn was honored for his decades long work with Americares, being an Americares ambassador since 2014 and joining the board in 2018. With Americares, Goldwyn has been back and forth to Puerto Rico after Hurricane Maria and Guatemala. His philanthropic work doesn’t end there. He is also an ambassador for Stand Up To Cancer. Despite having a successful and busy career, Goldwyn has taken the time to fight for causes dear to him. All in all, it was an incredible night filled with inspiration and hope from both the honorees and presenters.

After #AugustAlsina claimed that he had an affair with #JadaPinkettSmith with #WillSmith’s consent, Jada denied the cheating accusations and said she will address the issue on #RedTableTalk! 👀

Despite many old blackface episodes being removed, #Lionsgate will not be removing the episode “My old Kentucky Home” from the TV drama show #MadMen.