Were you as obsessed with Regé-Jean Page in Netflix’s steamy show “Bridgerton”as the rest of us? Well you can rest easy knowing that you will be seeing more of him very soon! Netflix has announced the cast for its upcoming thriller “The Gray Man.”

The project will be directed by Anthony and Joe Russo, the team behind four movies in the Marvel Cinematic Universe, including “Avengers: Endgame.” This upcoming action thriller will also feature two other very familiar faces. 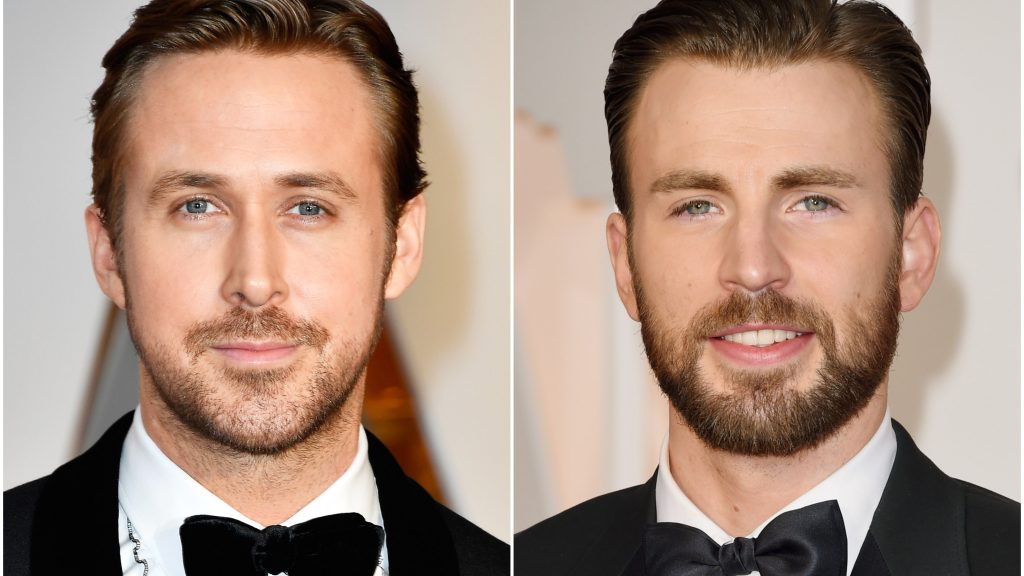 Imagine: Ryan Gosling, Chris Evans, and Regé-Jean Page all together in one movie. Well,  there’s no need to dream about it, because it’s actually happening! Our dream men are coming together for Netflix’s new film “The Gray Man.”

Based on the first installment of the book series of the same name, the action thriller will follow Gosling’s character, Gentry, as he’s chased across the world by Chris Evan’s character, Lloyd.

“The Gray Man” is set to become the biggest-budget feature in all of Netflix history. 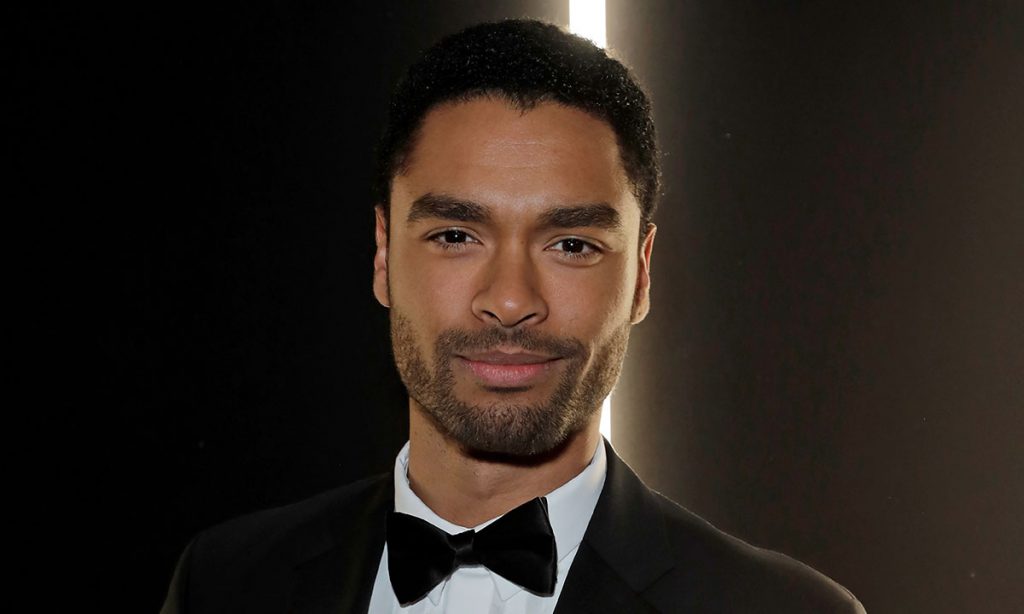 Page, who stars as the Duke of Hastings in the very sexy Shonda Rhimes Regency drama, has recently joined the cast of “The Gray Man.”

As if Page’s appearance wasn’t enough to get your heart throbbing, the actor will be joined by leads Ryan Gosling and Chris Evans. These three make up arguably the most attractive male cast in Netflix, or any film really, history.

It is unclear what role Regé-Jean Page will be playing yet. However, Chris Evans has been casted as the movie’s villain. Production begins in a couple of weeks in Los Angeles. A premiere date has yet to be released, as well as character details, but based on the cast alone, we are sold. It’s hard to skip out on watching anything including these Hollywood hunks.

Because Netflix said that this is their largest budgeted film to date, we are expecting a lot. Fingers crossed on some shirtless scenes, who knows?

What are your thoughts on this super sexy cast? Drop a comment below and let us know!

Be sure to check out our latest article on Hats You Need For Spring 2021!